Recently, Ghost Rider fans were disappointed to learn that Hulu would not be moving forward with the character’s television series starring Gabriel Luna. But as it turns out, not everything ends up in the Underworld. Back in May, it was confirmed that a new live-action series, Marvel’s Helstrom, was in development in preparation for a 2020 debut. Today, Marvel Television and Hulu announced official casting for the series based on the comic book character, which also marks Marvel’s first real step into the horror genre.

Damion Hellstrom first appeared in 1973’s Ghost Rider before being granted his own short-lived series, Son of Satan, later on. He appeared as a recurring character The Defenders and following the conclusion of his story arc, received his own spotlight once again in 1993, this time in Hellstorm: Prince of Lies. Most recently, the character has resurfaced in the new series Strikeforce as part of a new team that includes Blade, Angela, Winter Soldier, Spider-Woman, Wiccan, and Monica Rambeau. 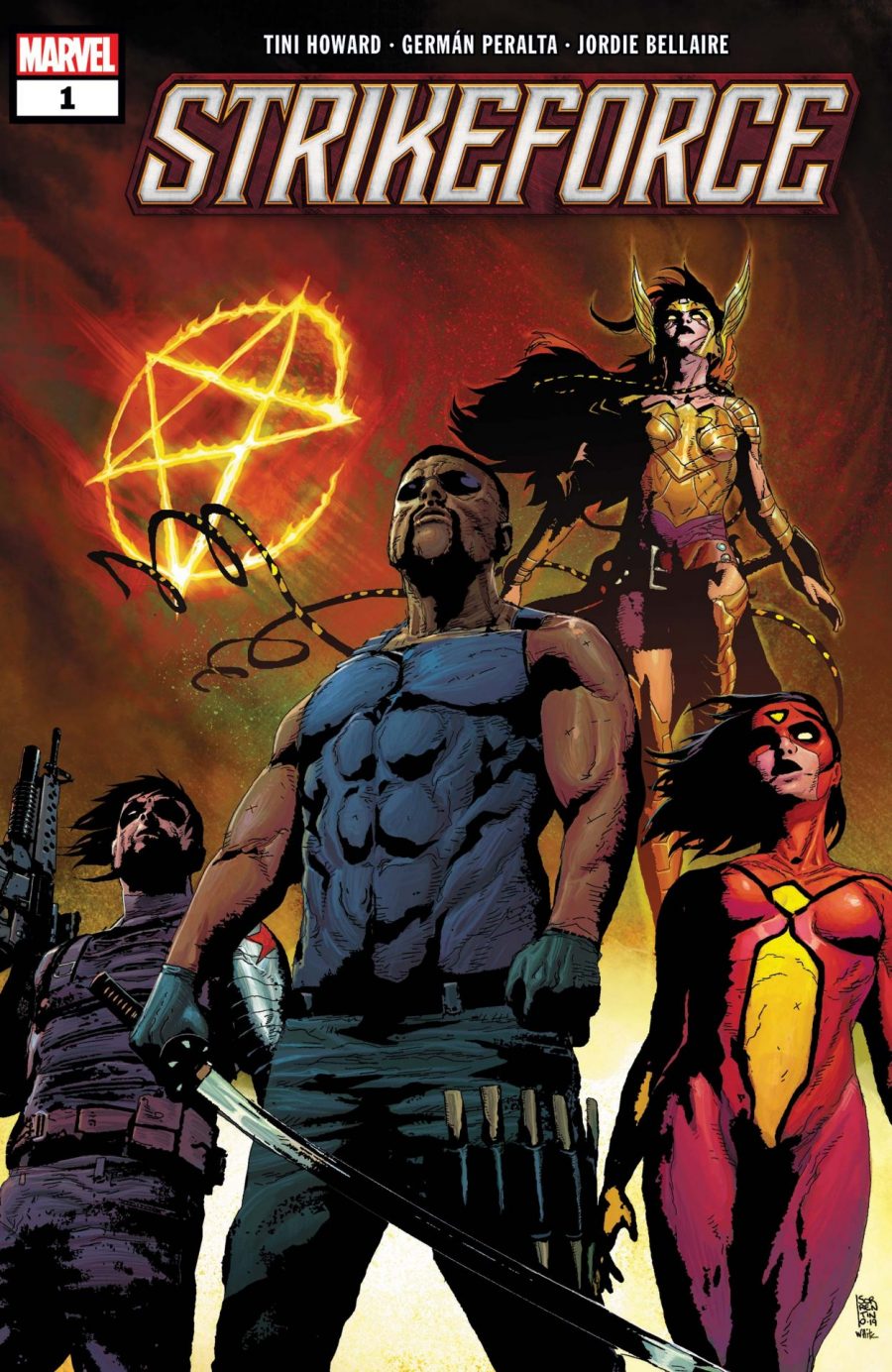 In the new Hulu series, Damion and his sister Ana are the son and daughter of a serial killer who have “a complicated and interesting dynamic.” Headlining as the siblings are The Royals‘ Tom Austen, “a professor of ethics who moonlights as an exorcist” and Fear The Walking Dead‘s Sydney Lemmon, an auction manager whose real passion is “lies in hunting down those who hurt others.” The show will follow their “complicated dynamic as they track down the terrorizing worst of humanity—each with their attitude and skills.”

Rounding out the Helstrom family is Elizabeth Marvel (Homeland) who, as Damion and Ana’s institutionalized mother Victoria Helstrom, “hopes to repair her relationship with her children.” The remainder of Marvel’s Helstrom cast includes Robert Wisdom (Watchmen) as Caretaker, June Carryl (Mindhunter) as Dr. Louise Hastings,  Alain Uy (The Passage) as Chris Yen, and Ariana Guerra (Insaitable) as Gabriella Rosetti.

“We feel incredibly fortunate to have landed a cast loaded with this much talent,” series Executive Producer and Showrunner Paul Zbyszewski said in a press release. “From the beginning, we knew we’d need a group of actors who were multifaceted, who could play all the chords any great Marvel show promises to play, from dramatic thriller to comedy to action. It’s going to be really fun to watch them work.”

“Marvel Television is thrilled to have such an amazing cast that enriches Paul’s fantastic writing,” added Executive Producer and Head of Marvel Television, Jeph Loeb. “The ensemble is the perfect way to bring our audience into our Adventure into Fear franchise causing delicious nightmares of what’s to come!”

In the comic series, Damion’s main power is that he can travel back and forth between Hell and our own world. There’s no word on yet on whether or not the series will explore that aspect of his character, but be prepared for some intense family drama in between peeks into the vile souls that the Helstrom siblings will be attempting to bring to justice.