In the early days of the internet, users were encouraged to be cautious. Don’t share anything close to your actual location. And for goodness’ sake, don’t post your real name. With the rise of social media, those type of concerns linger but new worries join them–worries about what you should post on social media and whether you should worry about possible employers holding tweets and Instagram posts against you.The answer is yeah, it’s a valid concern. For example, James Gunn was fired from Guardians of the Galaxy Vol. 3 by Disney in July for controversial tweets from almost a decade ago that made light of serious topics such as pedophilia and rape. Disney cited “offensive attitudes and statements” on Gunn’s Twitter feed as one of the reasonsÂ  they ended their relationship with him. And on Friday, the concern about social media was brought into the light again when Star Wars comics writer Chuck Wendig said Marvel Comics fired him “because of the negativity and vulgarity that my tweets bring.” Wendig tweetedÂ and then detailed in a blog post that his editor at Marvel, Mark Paniccia, told him, “It was too much politics, too much vulgarity, too much negativity” on the writer’s part. 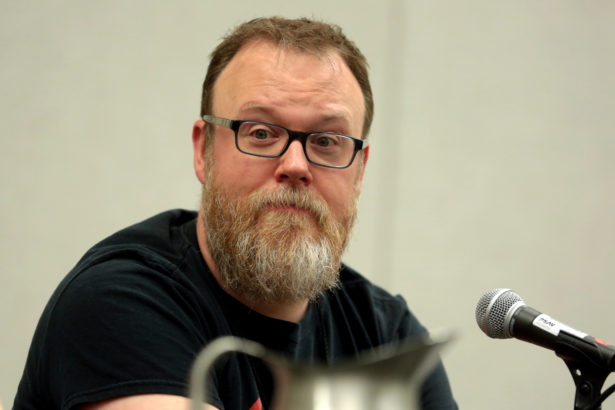 The news was surprising to Wendig, to say the least. He told Nerdist he hasn’t received any admonishments from Marvel about his online presence. “No warning, no discussion. Met my editor first time this weekend at NYCC, everything was warm and cozy, and my Twitter feed isnâ€™t exactly new. Nor my blog, for that matter,” Wendig said.One reason the author and comics writer was at New York Comic Con was to participate in a Disney-Lucasfilm Publishing panel in which a Marvel project of his, Shadow of Vader, was announced. And Wendig was just offered another Star WarsÂ title from the comics publisher. He related to Nerdist, “I in fact got offered new work last week on a phone call, and this week, the phone call was to fire me from that new work and from my current gig with Shadow of Vader. Which was also just announced at NYCC.”SinceÂ Shadow of VaderÂ is already in progress, Wendig was removed from issues #4 and #5 of the miniseries, as well as the unannouncedÂ Star WarsÂ title he referenced above. In the realm of Star Wars, he’s previously writtenÂ The Force AwakensÂ comics adaptation for Marvel and theÂ AftermathÂ trilogy for Del Rey Books. 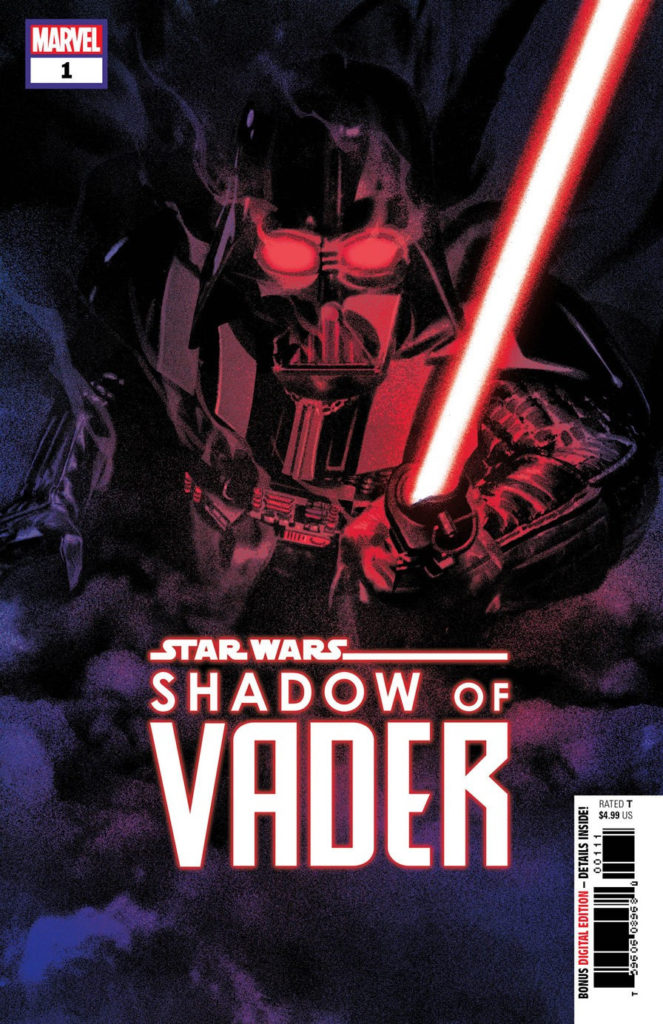 Wendig has been vocal about speaking against harassment on his public platforms, includingÂ Star Wars fans who have made racist comments about Kelly Marie Tran and Comicsgate participants who harassed former Marvel assistant editor Heather Antos. Comicsgate, with a name similar to Gamergate, is an organized, intolerant harassment campaign that’s been targeting what they call social justice warriors, a pejorative term for an individual who promotesÂ sociallyÂ progressive views, including feminism, civil rights, and inclusivity. Sources close to the company told Nerdist the writer’s firing is not a result of Comicsgate demands. But Wendig sees the connection to his tweets as troubling, saying, “[There’s] no other way than to see this have a chilling effect on creators feeling like they can discuss their politics, or really anything that might upset or offend.”Marvel did not provide a comment beyond confirming “Chuck and Marvel are parting ways.”No one should have to fear harassment for sharing non-harmful opinions on social media, whether theyâ€™re about politics or about the inclusion of diverse characters in fictional stories. Nor should anyone feel like they canâ€™t speak out against that harassment and denounce it. The internet has changed the way we communicate, from politics to entertainment to our own personal lives. We hope that we can all learn to discuss important issues, as individuals or as employees, with nuance and respect, rather than fear or harassment.