MAGIC: THE GATHERING's Guilds of Ravnica Set - What Might The Story Hold? - Nerdist

As Spellslingers gets ready to tap for Season 5 the focus falls on the newest Magic the Gathering set: Guilds of Ravnica. As mystery and intrigue grip the guilds of Ravnica, one can’t help to wonder what nefarious ends Magic: The Gathering’s big bad — Nicol Bolas — has for this spectacular plane. (I also find myself wondering why Sean and I aren’t dope friends playing a game of 2 headed giant this time around.) 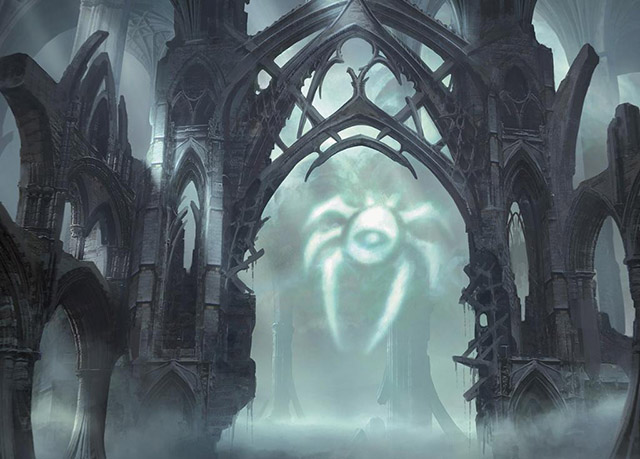 This particular focus on the darker shadows and mystery surrounding the Guilds helps to reinforce the ongoing struggles between the various forces. This is only accentuated by Guilds being influenced toward or away Nicol Bolas agenda from the shadows. The masses of the populace are typically unaligned with guilds, but even they feel something big is coming. Leaders of various guilds are dropping like flies and there’s a new leader of the Golgari in town. It’s just convenient that Vraska, an assassin gone rogue from the Golgari, shows back when all the Golgari dealings with undeath and my mentioning flies.

It is unknown at this time if Vraska is using the deal she made with Nicol Bolas to further his plans or if she is just pursuing her own goals like before. What is known is that people are dying and some of them are turning to stone so signs are pointing to the Guildmaster Vraska, calling herself Queen of the Golgari. It would not be outside the realm of possibility that Vraska would be killing important figures on Ravnica. Her people were oppressed and subservient for an exceptionally long time and a violent revolution would be a valid method of revenge for the Gorgons. 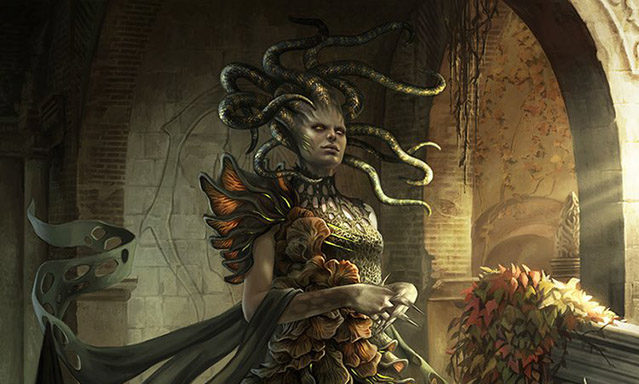 The last times we’ve interacted with Ravnica have been quite difficult for the plane. Jace, the quintessential Blue Mind mage and often a key player in many Magic: The Gathering stories, became the living Guildpact for the plane of Ravnica after many conflicts resolved during our last visit to the Plane. He has regularly returned to Ravnica to deal with the squabbles of the Guilds and ensure that they don’t come into direct conflict.  This source of power could be seen as a powerful boon to Bolas that he wishes to obtain. 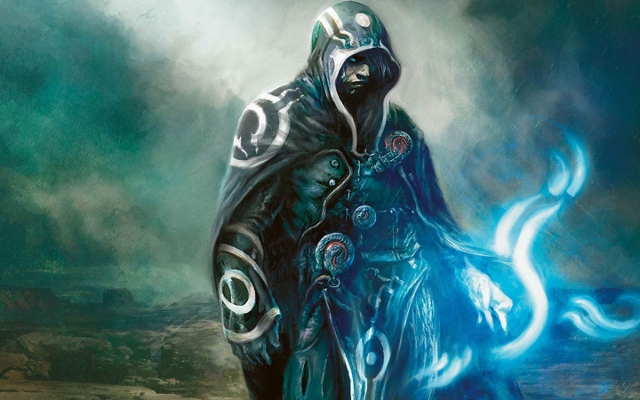 Beyond that, Jace and Vraska killed the previous guild leader of the Azorius Senate, Azor I, on Ixalan, the plane of lush jungles, open seas, and dangerous dinosaurs. The Sphinx, Azor I, ended up being the last guardian of the Immortal Sun: an artifact Nicol Bolas had Vraska steal with Tezzeret’s (A planeswalker from the shattered shard plane of Alara who is a master manipulator of all things metal) help. Jace also rewrote Vraska’s memory so that Bolas, who is able to also tamper with people’s minds, would not be aware of the help Jace provided. Finally, Bolas has a large number of agents they use to work their schemes across the planes. These various agents such as Tezzeret, Vraska, or others had we have not seen, could likely be making plays of their own as everything comes to a head depending on how exposed Bolas could be during this plot. 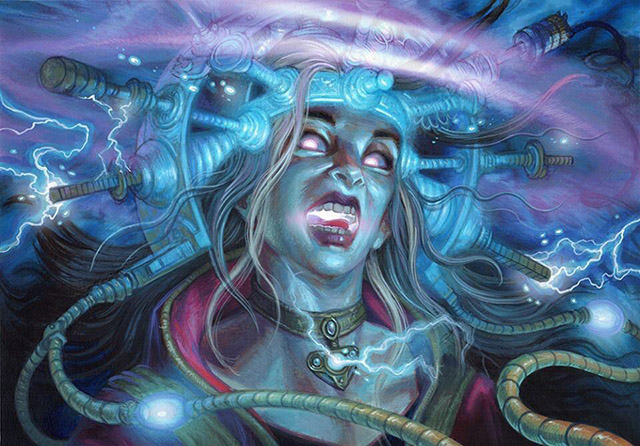 We also don’t have any idea how the Gatewatch, a group of Planeswalkers trying to help protect the multiverse, are planning to handle Nicol Bolas at this juncture. Liliana, likely the most powerful necromancer next to Bolas himself, has her infernal contract default back to him. Originally, Bolas was the one to have brokered Liliana’s contract for power with four powerful demons she went about dispatching.

We also find several other members of the Gatewatch missing or refusing to participate and things aren’t necessarily looking up after their crushing defeat against Bolas on Amonkhet. Whatever these Planeswalkers plan to do will have to be big and quite unlike their last approach or we’ll simply see a repeat performance and, as is said, the definition of insanity is doing the same thing over again and expecting different results. We aren’t on Innistrad anymore so that kind of madness just isn’t going to cut it here.

What do you think Nicol Bolas is up to on Ravnica? How do you think the Gatewatch plan to win? Let us know in the comments below! And don’t forget to tune in for the premiere of Spellslingers Season 5 this Wednesday,  here on Geek & Sundry!

TAGGED: Wizards of the Coast, Lore, Magic: The Gathering