A New MAGIC: THE GATHERING Esports Program Is Coming In 2019

Can you imagine being offered a $75,000 contract to stream and playÂ  Magic: The Gathering?Â It could actually happen in 2019. DuringÂ The Game Awards on Thursday night,Â Wizards of the Coast announced a new esports initiative in 2019 that offers $10 million in a combined prize pool, a new competitive league, and new events beginning with an invitational million dollar tournament at PAX East.The new Magic Pro League (MPL) will not only boast 32 of the top ranked Magic players from around the world, but incredible contracts for streamers and players alike will be available for its members. League members will also play in weeklyÂ  Magic: The Gathering ArenaÂ digital match-ups and eventually in the new major Mythic Championship events.

The Mythic Championships can be anyone’s time to shine. Challengers from around the world can battle it out against those elite MPL members for their own chances at competitive card game glory. (Cue an ’80s movie training montage.) 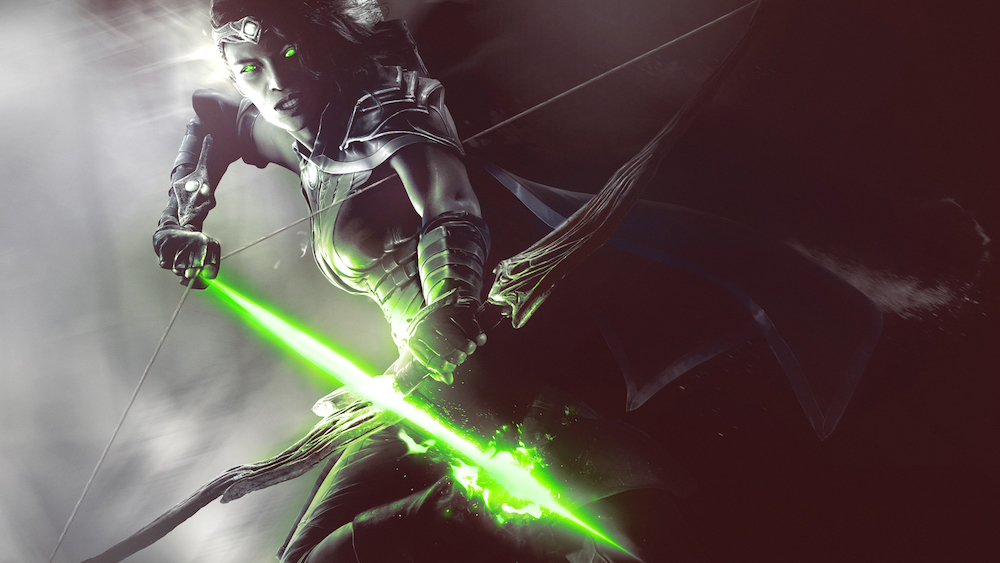 Over 35 million people playÂ MagicÂ in 70 countries around the world, and they all have a shot at entering and winning in the new esports league.Â If you think you have what it takes, start getting that deck ready, and stay tuned to the new Magic esports website and the Wizards of the Coast social channels. They’ll begin releasing more information early next year about how to earn your chance to go up against the pros.Is “Professional Magic Player” your dream job? Tell us why in the comments.

All Images: Wizards of the Coast/Hasbro

TAGGED: Esports, Magic: The Gathering, Wizards of the Coast