Madonna Will Direct Her Own Biopic Co-Written by Diablo Cody

Between Bohemian Rhapsody and Rocketman, biopics about pop icons are all the rage. But this latest musical biopic announcement is different than the rest. Via Deadline, we’ve learned pop superstar Madonna is directing her own life story as a feature film. As she has already announced on social media, she’s co-writing the script with Juno and Jennifer’s Body screenwriter Diablo Cody. She teased that the title of the film will be Live to Tell, the title of her 1986 hit song.

Producing for Universal Pictures is Amy Pascal, former head of Sony and producer of the Spider-Man films. Nearly thirty years ago, she produced Madonna in the baseball film A League of Their Own. As far as we can tell, this is the first time any major star has directed a dramatized account of their own life. Madonna won’t act in the film, but instead will handpick the actress who will portray her. 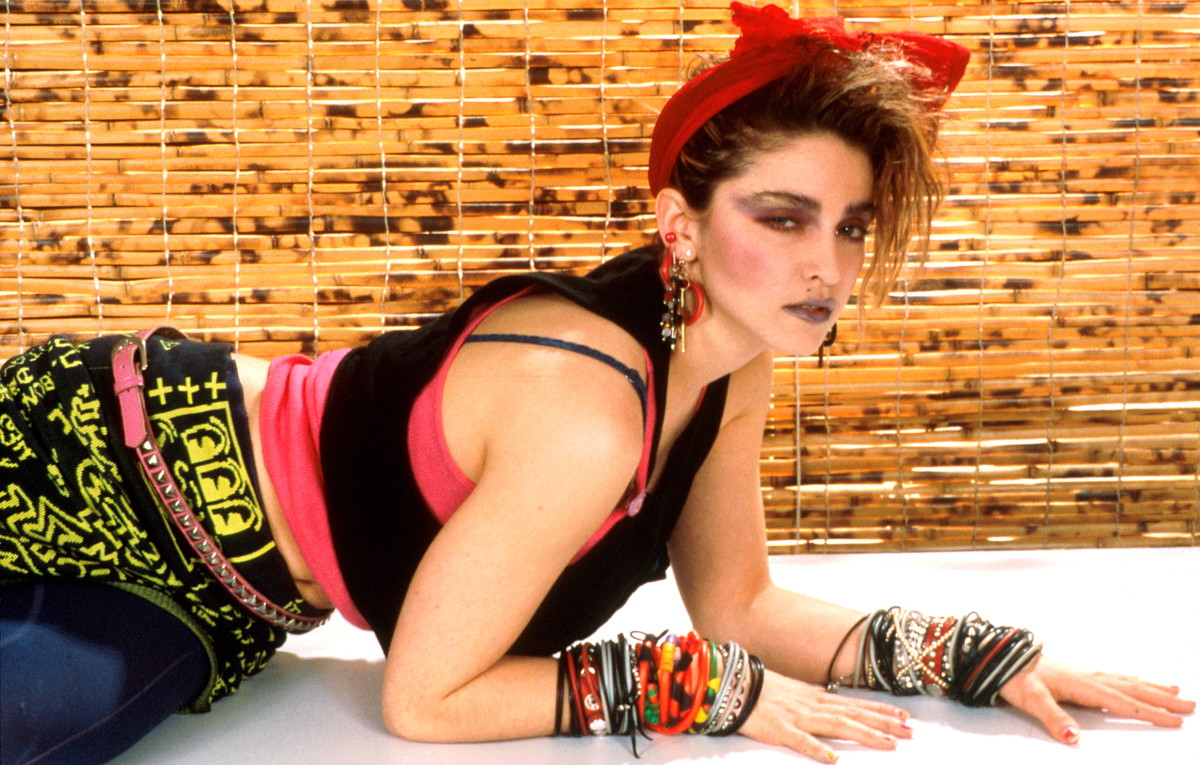 In a statement, the pop icon said, “I want to convey the incredible journey that life has taken me on as an artist, a musician, a dancer—a human being, trying to make her way in this world. The focus of this film will always be music. Music has kept me going and art has kept me alive. There are so many untold and inspiring stories and who better to tell it than me. It’s essential to share the roller coaster ride of my life with my voice and vision.”

Madonna first made the announcement that she was working on a script with Cody via social media. The pair recently hosted an Instagram live session where they answered questions from fans as they wrote together. During that livestream, Madonna revealed several details about the project. For starters, it won’t only focus on her early years and her initial rise to fame. It will focus on her whole career, or at least a good chunk of it. Aspects she mentioned during the livestream include the making of the Like a Prayer video and the devastation she felt when Pepsi pulled their sponsorship due to the video’s racial justice storyline. 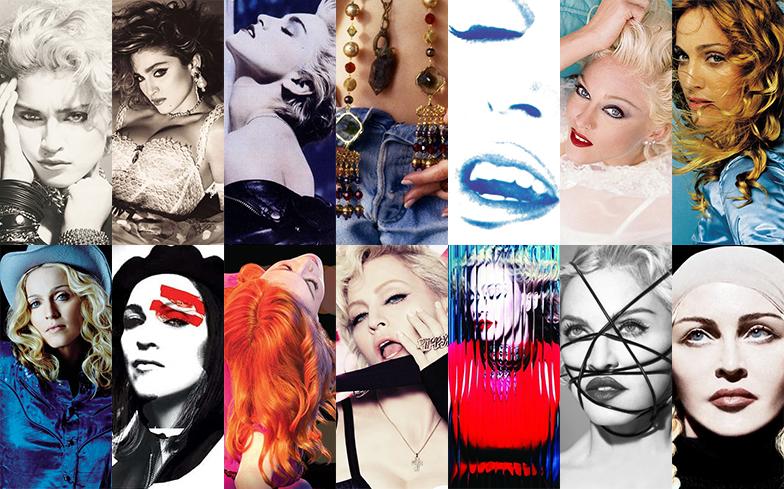 Madonna shares that several real life figures from her past will be in the film. She name dropped iconic artists she knew like Andy Warhol and Jean-Michel Basquiat as being part of the story. Also, her friends that she lost to AIDS will play a key role, including Martin Burgoyne, artist Keith Haring, and photographer Herb Ritts. Also included are Jose & Luis Xtravaganza, the two young dancers who introduced her to the world of the Harlem LGBTQ ballroom scene where Vogue was born.

This won’t be Madonna’s directorial debut. She directed the short film Filth and Wisdom, which is available on Hulu. In 2011, she directed W.E., a biopic about King Edward and Wallis Simpson. But directing one’s own life story is a different beast all together. Madonna’s music will feature in the film of course, but it won’t be in a traditional musical format. With 38 Top Ten hits over the course of nearly 40 years, there is no shortage of iconic songs to choose from. It will be interesting to see which make the final cut.