Nerdist and Legendary Digital Networks’ all new sci-fi series Orbital Redux is gearing up to go where no show has gone before. Not only will the space-bound series air live—yes, that’s right, a totally live science fiction show—but viewers like you are going to help us shape the story as it happens.

Starting on September 27, our upcoming original series Orbital Redux—starring Yuri Lowenthal (Marvel’s Spider-Man, Young Justice, Ben 10, Naruto) as Zachery “Max” Levodolinksy, a former astronaut forced to adjust to life after NASA’s funding runs out, eliminating all of the exciting and heroic space jobs—will air eight weekly episodes exclusively on our interactive online platform on Alpha. And not only will it be streamed live in real-time, viewers will have a chance to determine where the story goes while the show airs by voting on everything from what decisions the characters make to what kind of obstacles and challenge they’ll have to overcome. 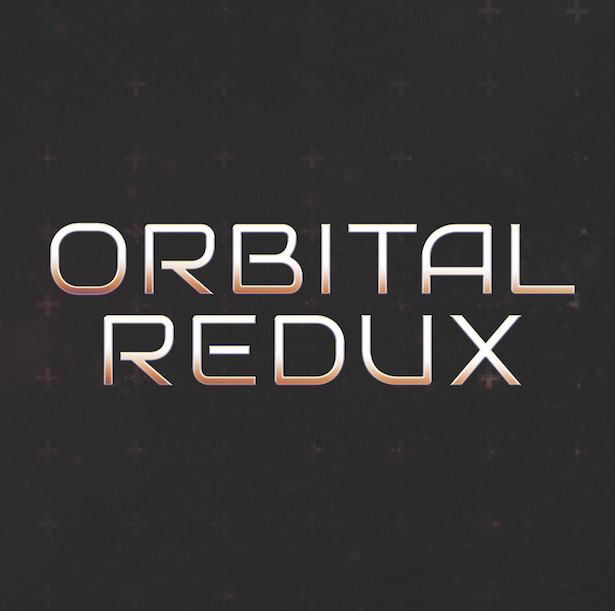 “Following ten years of thankless orbital transpo, Max must train a new pilot, only to discover she’s meant to be his replacement. When the latest redux goes wrong, they have no choice but to work together if they want to survive.”

“When it comes to entertainment you don’t get to unleash a first very often,” said writer and director Steven Calcote of Butcher Bird Studios. “We’re not just thrusting viewers into the middle of a cinematic spaceship adventure series, we’re streaming it live. That means live performances, live special effects, live cinematography, live sci-fi. It’s a high-wire act that our audience won’t experience anywhere else.”

If the idea a live, interactive science fiction show sounds terrifying to you, you’re not alone; star Yuri Lowenthal feels the same way, which is exactly why he wanted to do it.

“When Steven pitched me the show, I said ‘yes’ before he even made it 10 seconds in,” Lowenthal said. “How often does an actor get a chance to do a play, on a spaceship, that the entire world can be watching live? I’ve been doing this a long time, and this is the first time I’ve ever had a chance to do something quite like this. Actually, I’ve never heard of anything quite like this. Don’t get me wrong, I’m bloody terrified, but I always try to say ‘yes’ to the projects that scare me.” 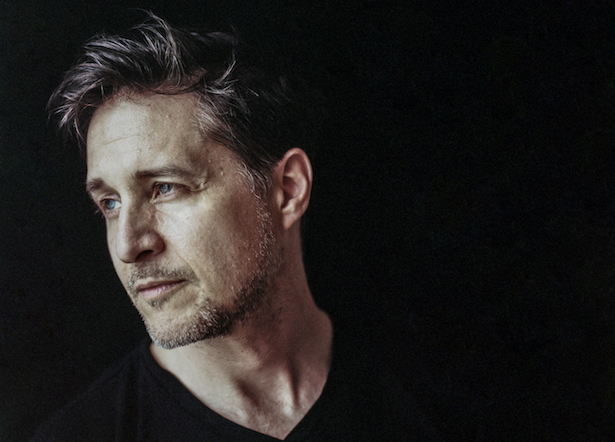 Orbital Redux is set to premiere exclusively on Alpha on September 27, 2018. If you’re not already a member, your first month is free when you join.

We can’t wait for you to tell us where Orbital Redux‘s story should go, so in the meantime why not tell us what you’re most looking forward to from the show in our comments section below!