Normally when someone is having a “moment” it’s because something is happening for them. But currently LeVar Burton is experiencing his own moment specifically because something is not happening. Despite a swell of public support from dedicated fans, he is not in line to be the next host of Jeopardy! Whether or not that changes, as the gameshow continues to look for its next face of the franchise, remains to be seen. Even if it doesn’t, the LeVaraissance will continue. The show that endeared him to generations of children, Reading Rainbow, is getting its very own documentary. 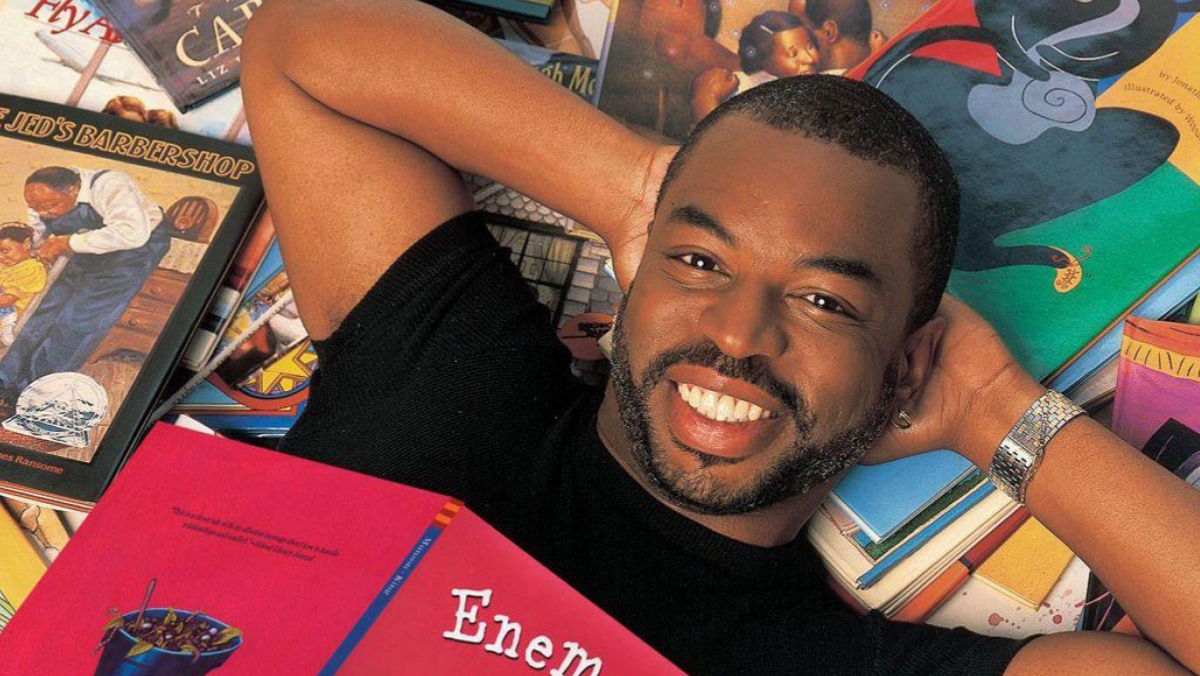 The nonfiction film studio XTR is currently in production on Butterfly in the Sky. The documentary (which we first heard about at The Hollywood Reporter) will serve as retrospective on the beloved PBS series. It will explore the show’s history as one of the most important educational children’s shows in history. The doc will include archival footage as well as new interviews with Burton and others involved with and inspired by Reading Rainbow.

The biggest challenge for Butterfly in the Sky won’t be getting people to watch. It will be deciding what parts of the show’s long run to include or not. So many people love LeVar Burton because Reading Rainbow was an institution for 26 years after debuting in 1983. The PBS series took home countless awards during its run. But most importantly, it fostered a love of reading in kids everywhere.

It’s why those very same kids are now adults who want LeVar Burton to host another television institution that promotes learning and broadening horizons. But even if he doesn’t, Levar Burton’s moment isn’t going to end anytime soon.