If you’re a fan of Disney history, you’ll likely know about the Iwerks family. There’s Ub Iwerks, the man who designed Mickey Mouse; his son Don, who served as a Disney executive and won an Oscar for his contributions to animation; and then there’s Don’s daughter Leslie, who has directed  The Hand Behind the Mouse, The Pixar Story, and, most recently, the series The Imagineering Story. Ahead of Disney+’s release of the latter, which offers an unprecedented look inside the inner workings of the Disney Parks and the people behind them, we spoke to Leslie Iwerks about her legacy and taking on and building the ambitious project.

The official description for The Imagineering Story is as follows: “Behind the magic of every Disney theme park lay mud, sweat, and fears. Creating happiness is hard work. For nearly seventy years, a unique blend of artists and engineers have cultivated an impossible notion from the mind of one man, Walt Disney, into a global phenomenon that touches the hearts of millions. These designers are called – Imagineers.” And if you’re aware of Iwerks and her family, there’s a legacy in that topic as her father and grandfather were some of the earliest innovators for the Disney Parks.

Leslie Iwerks is likely best known among Disney fans for The Hand Behind the Mouse: The Ub Iwerks Story, incredible film that she made shining a light on her grandfather’s often ignored contributions to the Mouse House. But that wasn’t something that was at the forefront of the Academy Award-nominated director’s mind with The Imagineering Story. “I did a film about my grandfather years ago, so I feel like I already kind of did it,” she said. “I didn’t want to really highlight any one person more than others, but I felt like I really gave credit and showed a spotlight on so many of the Imagineers that hadn’t gotten that spotlight before and we found so much material in the archives that people hadn’t seen or heard before.”

“I was really honored to include my grandfather and my father in episode two because they were very instrumental in creating groundbreaking technology, like the circle vision camera and so many other things that I could have gone into, but didn’t,” Iwerks continued. “But there’s a new book about my grandfather coming out that goes into a lot of those innovations that he created. It’s called Walt Disney’s Ultimate Inventor: The Genius of Ub Iwerks, so that’s really the definitive book on his technical innovations. So it was great to include them among all the other amazing people in the story.” 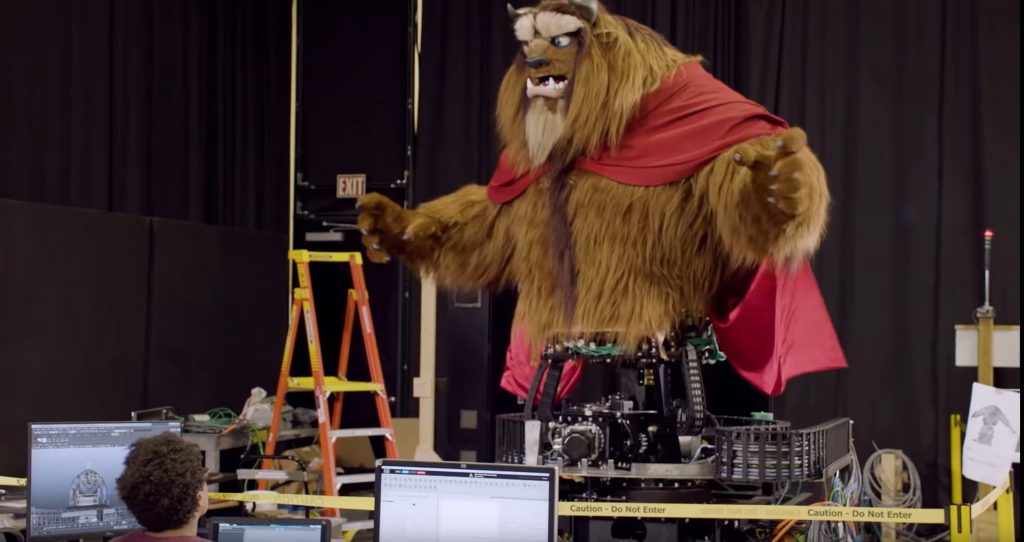 We were especially intrigued by how Iwerks worked with such unprecedented access to the Disney archives and parks to put the series together. “It’s sort of a multi-layered approach to doing a series like this that you have to really look at three main things,” she said. “It’s like a class in documentary filmmaking, but how to do it Disney style. Basically, there are three levels: your external level—these high, high, external struggles issues. So what’s going on [with] the World Economic Collapse? Tsunamis? Heatwaves? Anything that can affect the Imagineering story, you know, like the tsunami at Tokyo Disneyland. So that’s that.”

The second layer will appeal viewers interested in exploring the often hard-to-access financial side of Disney’s business. “The next layer is what’s going on in the overall Disney Company, that was shaping the direction of the Imagineers,” Iwerks said. “So, each CEO from Walt to Roy to Michael Eisner to Bob Iger. That’s another layer of storytelling narrative that we interweave. How did they inspire? How did they hold back? or pull back on some of the creative spirit? Where was money or financial restraint? Where did the money limit the creativity, versus where they give them free rein to do their most creative work? That was fascinating to actually see that evolution over six decades because every company that’s been around for 65 years has an economic arc that lead to some choices that were not the best for story or creativity. But there are reasons they did that.” 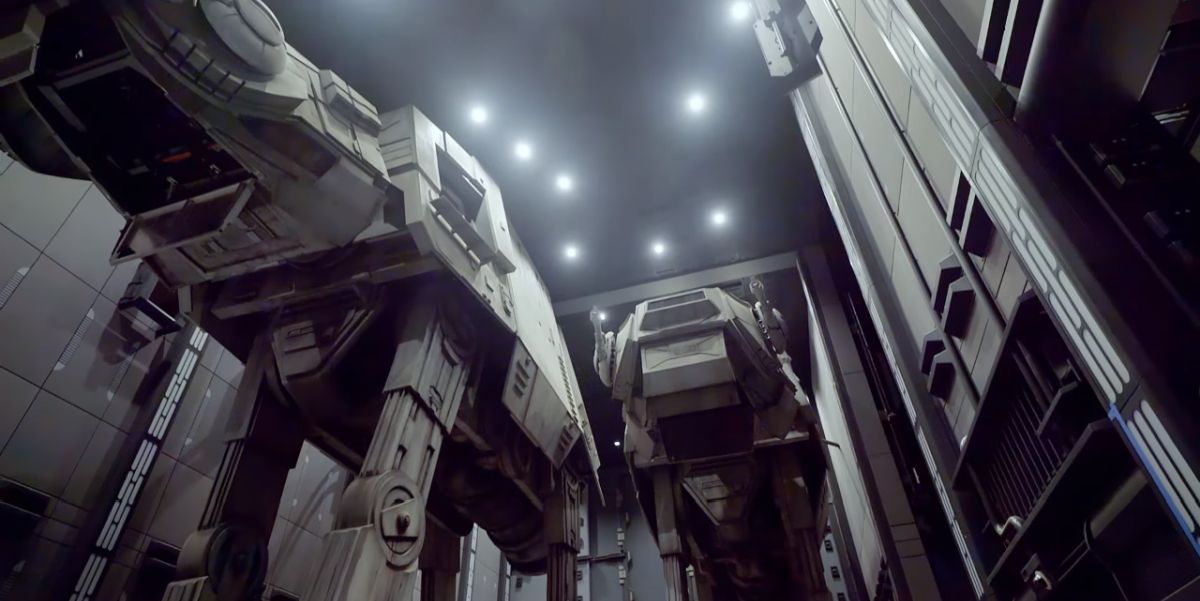 The final piece is arguably the most important. After all, it’s what the series is all about. “The third layer is the Imagineers,” Iwerks said. “What is it that they are tasked to do? What is it that they are coming up with? Why are they doing it? What’s the story they’re trying to tell? Ultimately the parks are the canvas, so it’s about Disneyland and then it’s the growth of these parks around the world. Twelve theme parks and then all the little ones as well, in the cruise ships and hotels, so it was challenging to know what do we take out? What do we keep? What feels like you’re just going on and on? You have to keep a narrative thread and that’s how we did it.”