General Leia Organa was a powerful force in the Rebel Alliance without a lightsaber. But, as we learned in The Rise of Skywalker, she did start down the Jedi path at one point. The force-sensitive fighter sensed her training would bring the destruction of her son and in an attempt to save him ceased her training. Obviously, Leia’s decision to stop training led to her becoming the powerful general and diplomatic leader the Alliance needed. In the final outing in the Skywalker saga, we see glimpses at what a powerful Jedi Leia would’ve been. Both in the flashbacks and in how she masterfully mentors Rey. But while Leia only wields the lightsaber for a short time, she gives Rey the information to find it and use it in her quest to stop Palpatine. And now we can have that storied lightsaber in our own homes. 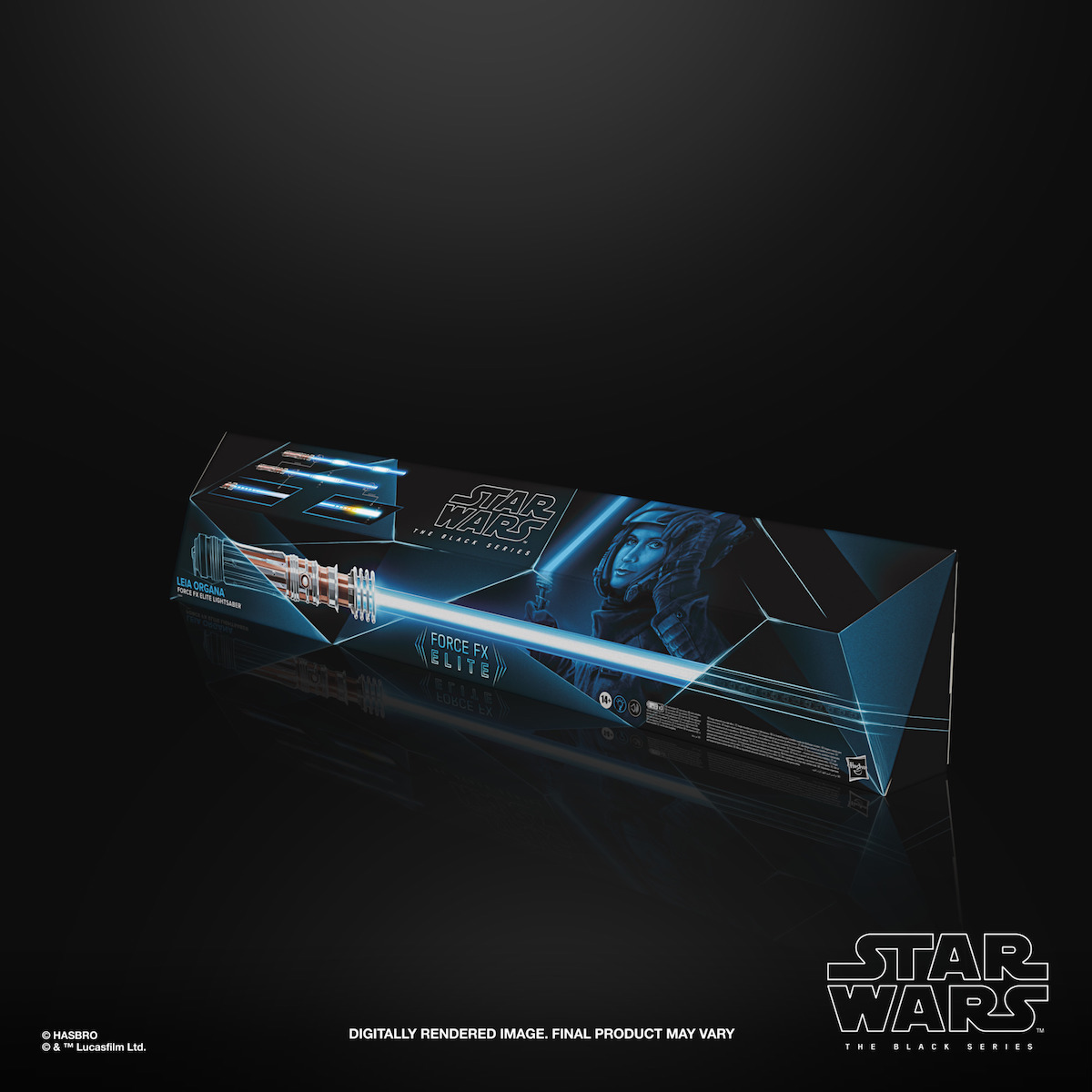 The latest in the Hasbro Pulse Black Series collection of Star Wars lightsabers features Leia’s very own blue-hued weapon. The Leia Organa Force FX Elite Lightsaber is a stunning collectible. Featuring LED lights and sound effects, triggered by buttons on the hilt, the lightsaber is perfect for battle. Or, as a keepsake as it comes with a stand, and you can mount the lightsaber with or without the blue blade. 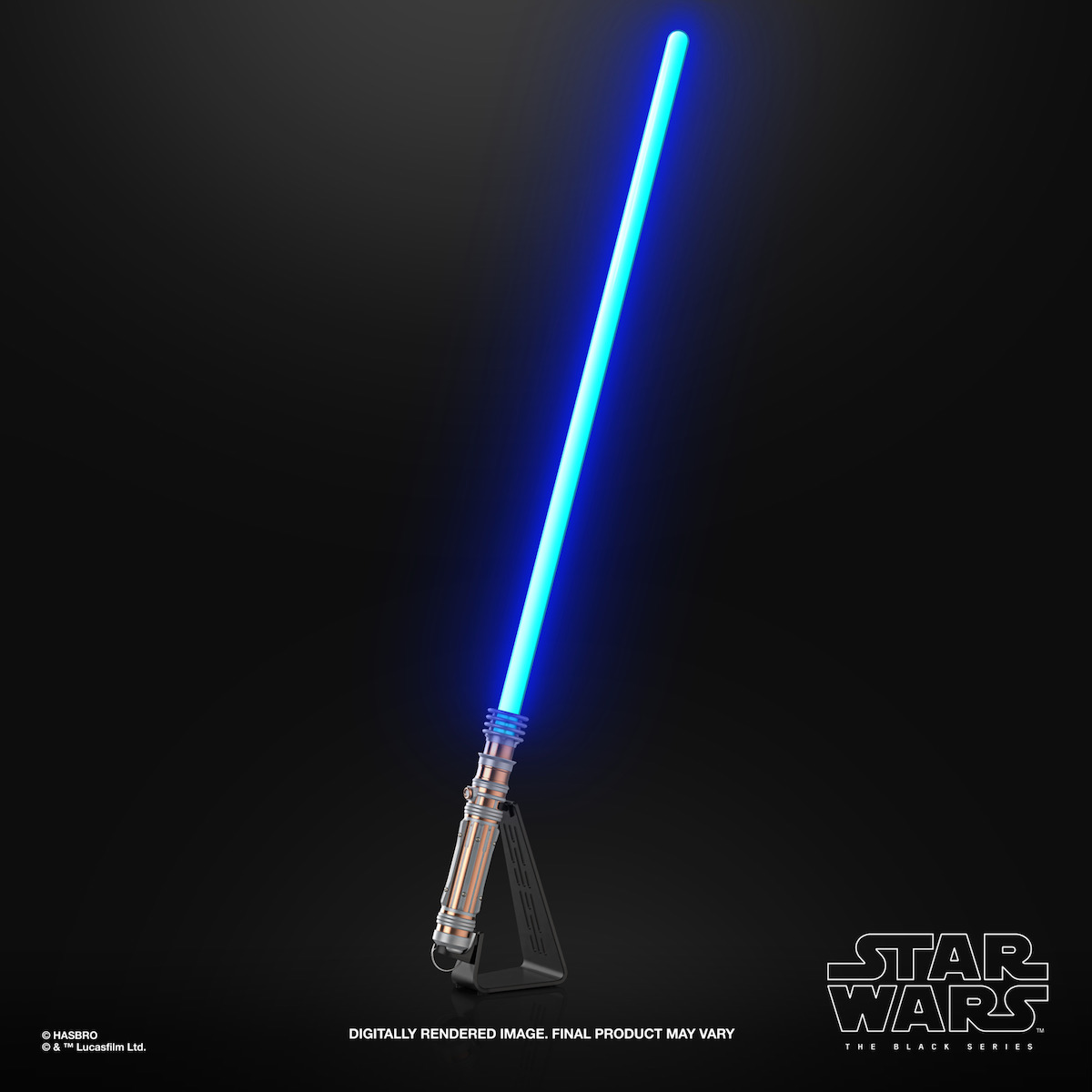 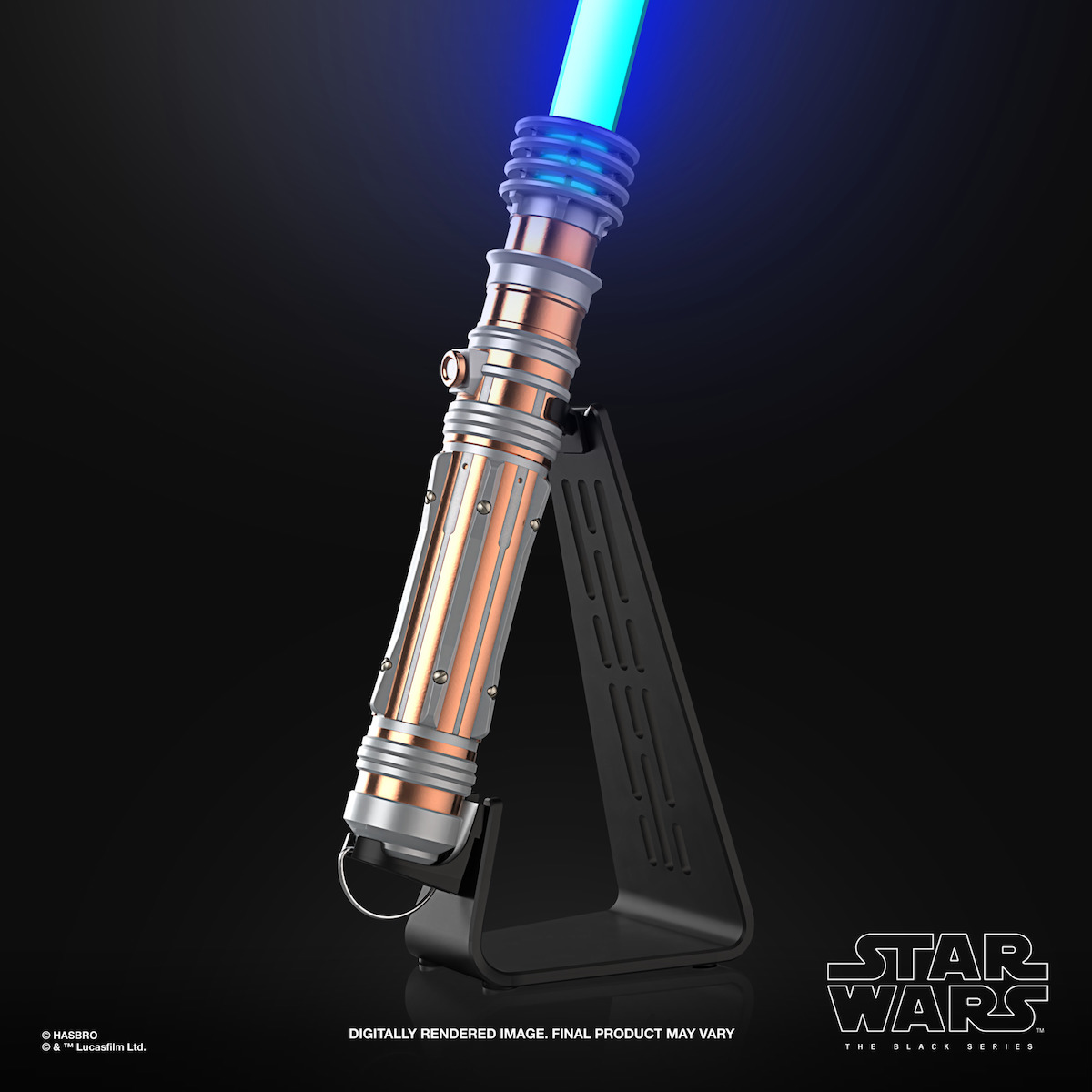 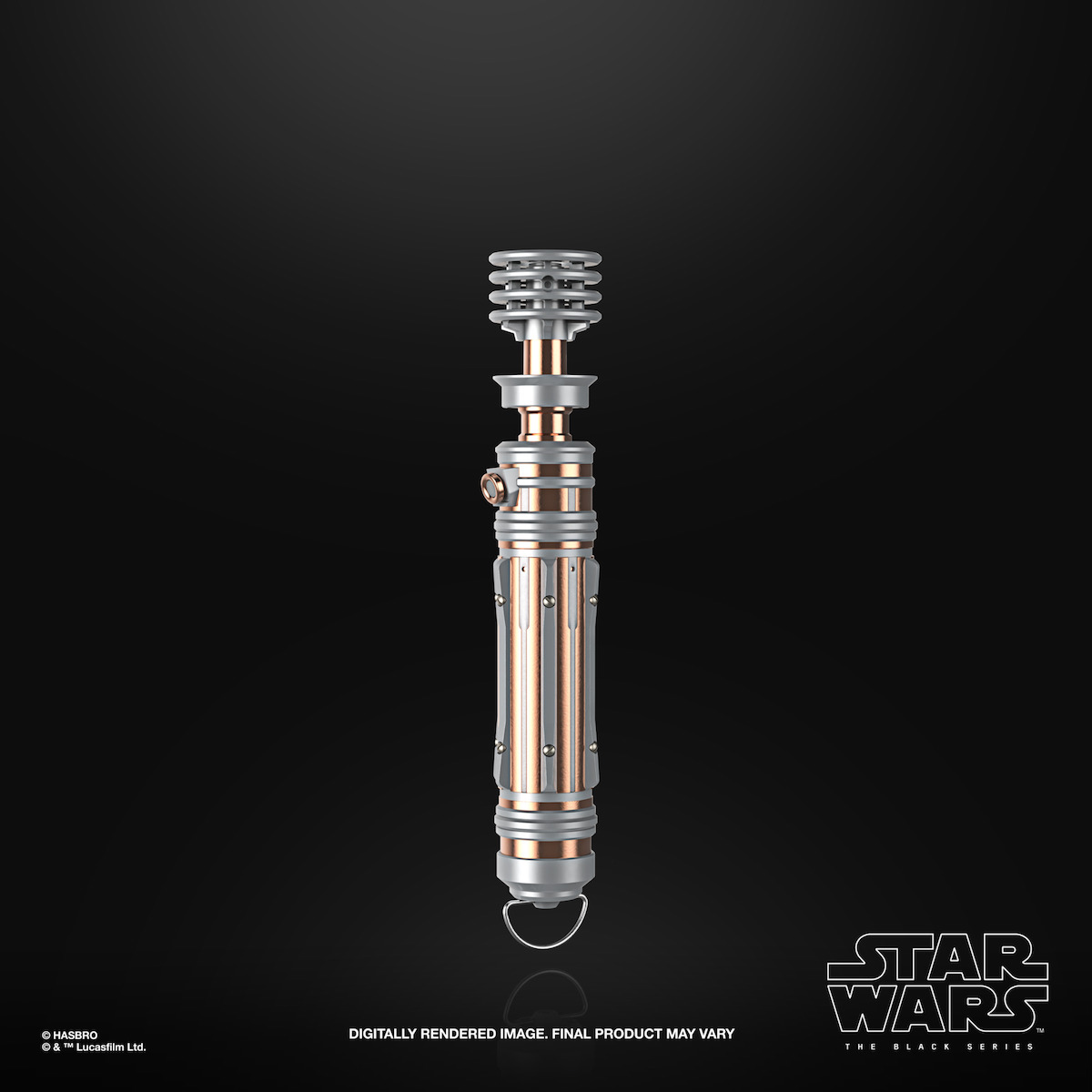 However, with a powerful collectable, comes a pretty steep price. The Black Series lightsaber costs a cool $264.99. And customers are limited to just two in their order. Which, of course, makes a lot of sense given the probable demand. Sure, The Rise of Skywalker is a divisive movie, but this lightsaber is an important bit of Star Wars history. I mean, two powerful Jedi wielded it so it must have good vibes.

The lightsaber is currently available for pre-order and you’ll have a whole year to get amped for it. The lightsaber ships on October 1, 2022.