LEGO Aims to Eliminate Gender Labels on Its Website and Merchandise

Remember playing with LEGO sets as a kid? I certainly do. But, as a ’90s kid, I heard my fair share of complaints from adults (not my parents) that I should enjoy more “girly” things. Never mind the fact I had dolls with their own house and car. I loved to pretend with them as much as I liked to build things and drive go-karts. Why? Because toys are toys. Simple as that. Today, there’s more encouragement from general society for girls to explore all avenues of creativity, even if they are traditionally masculine. However, many boys are not encouraged to do the same. LEGO is doing its part to change this by not labeling its toys for specific genders.

According to a press release on the company’s website, the brick toymaker has partnered with the Geena Davis Institute on Gender in Media and UNICEF. Their goal? To “make LEGO play more inclusive and ensuring that children’s creative ambitions – both now in the future – are not limited by gender stereotypes.” A research study by the institute mentioned above reveals that 71% of boys fear playing with certain toys commonly associated with girls. 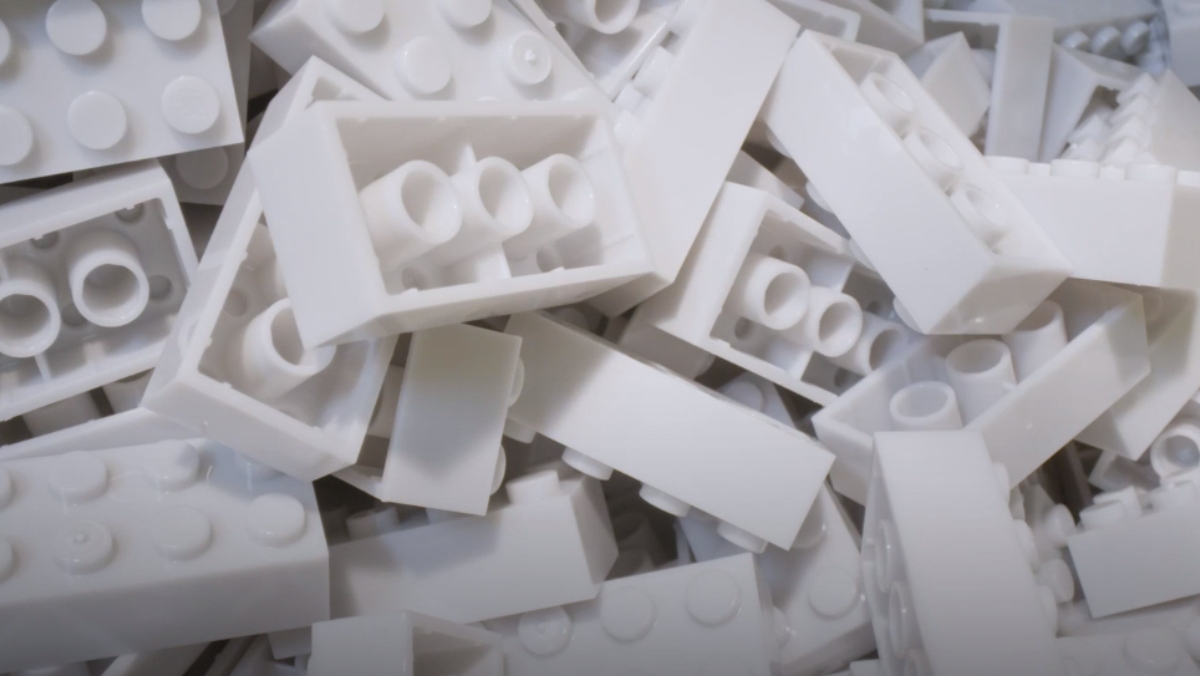 They do not want to play with Barbies or have a kitchen cooking set or Easy Bake Oven in fear of others’ reactions. (Mattel also makes gender-neutral dolls now.) It’s rather sad because caring for a doll baby and cooking are not just play skills. These skills transfer over into real adulthood. Furthermore, categorizing things in girls and boys sections doesn’t consider nonbinary and gender-nonconforming kids.

For those who have been on the website lately, the girls’ and boys’ no longer exist. Instead, categories focus on themes and different passion points for kids and their adults. We don’t yet know what other changes will come from this partnership. But we hope to see more toys eschewing labels and letting kids simply have fun.