Lauren Cohan Returns to THE WALKING DEAD for Season 10 - Nerdist

Lauren Cohan Returns to THE WALKING DEAD for Season 10

It’s rare in the zombie apocalypse that is The Walking Dead for people to live very long, much less so long that they get to come back. But this is indeed the case for one of the longrunning AMC series’ most popular characters. Maggie, as played by Lauren Cohan, will return to The Walking Dead as a series regular for season 10. This from the New York Comic Con panel Saturday morning. Cohan will reprise her role in the back half of the season, according to Skybound Entertainment’s official website.

Maggie last appeared on The Walking Dead in the fifth episode of the ninth season, back in November of 2018. The episode ends with a six-year time jump, and we later find out Maggie and her son Hershel Jr. left to live in Georgie’s community. According to Skybound, fans have speculated Georgie is actually Pamela Milton from the comics, the governor of the massive survivor community called the Commonwealth. Others think Maggie and her son ended up on the helicopter community Rick and Jadis visited. 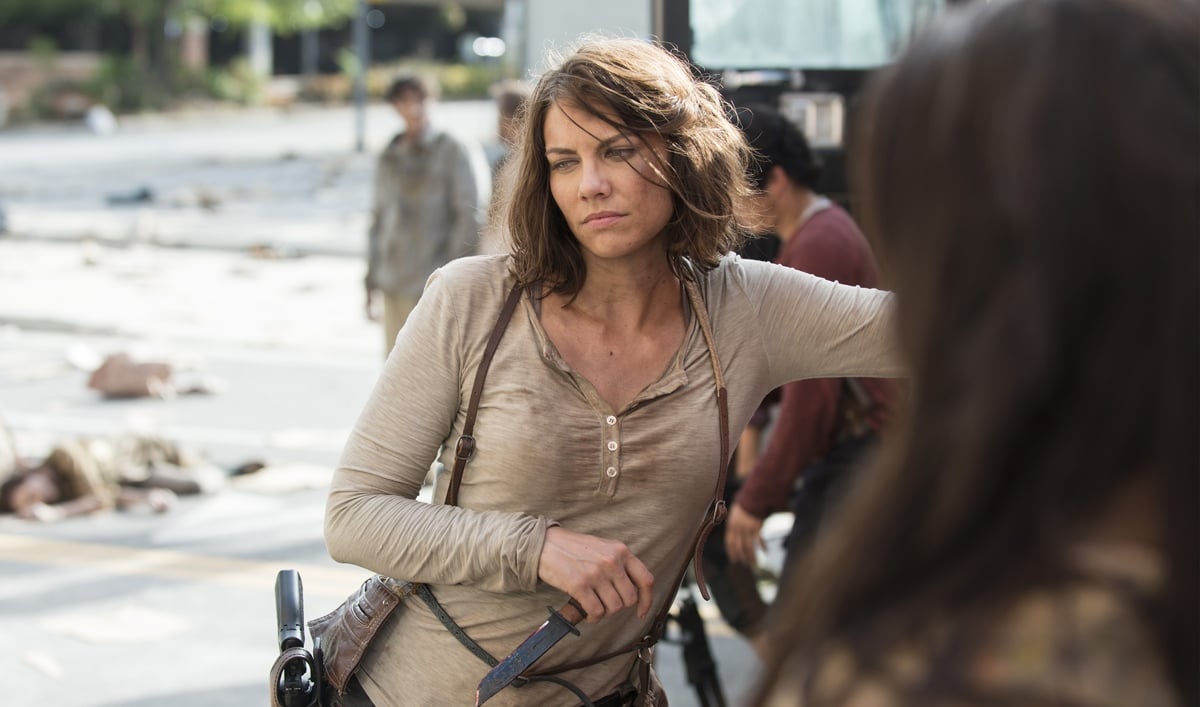 Cohan sat out the bulk of season 9, leaving to star in the ABC series Whiskey Cavalier. That series, however, has already been canceled, allowing her to return. Series star Andrew Lincoln has already left the series proper, but will return in a series of Rick Grimes TV movies. Another longtime series regular, Danai Gurira, who of course plays Michonne, will bow out at the end of season 10. (Read our spoiler-free review of the season 10 premiere!)

At San Diego Comic-Con this July, Gurira gave a heartfelt message to fans.

I can confirm this is the last season I’ll be on this amazing TV show as Michonne. I would just like to say this has been one of the purest joys in my life. I am very very thankful for the experience I’ve had in ways that I can’t even express right now. My heart does not leave… it doesn’t ever end, the connection between us never ends. It was a very difficult decision. It was about my calling and other things I feel called to… as a creator of work. All I’m filled with is a lot of pain about leaving and a lot of gratitude and to all of you. I love you guys. TWD family is forever. 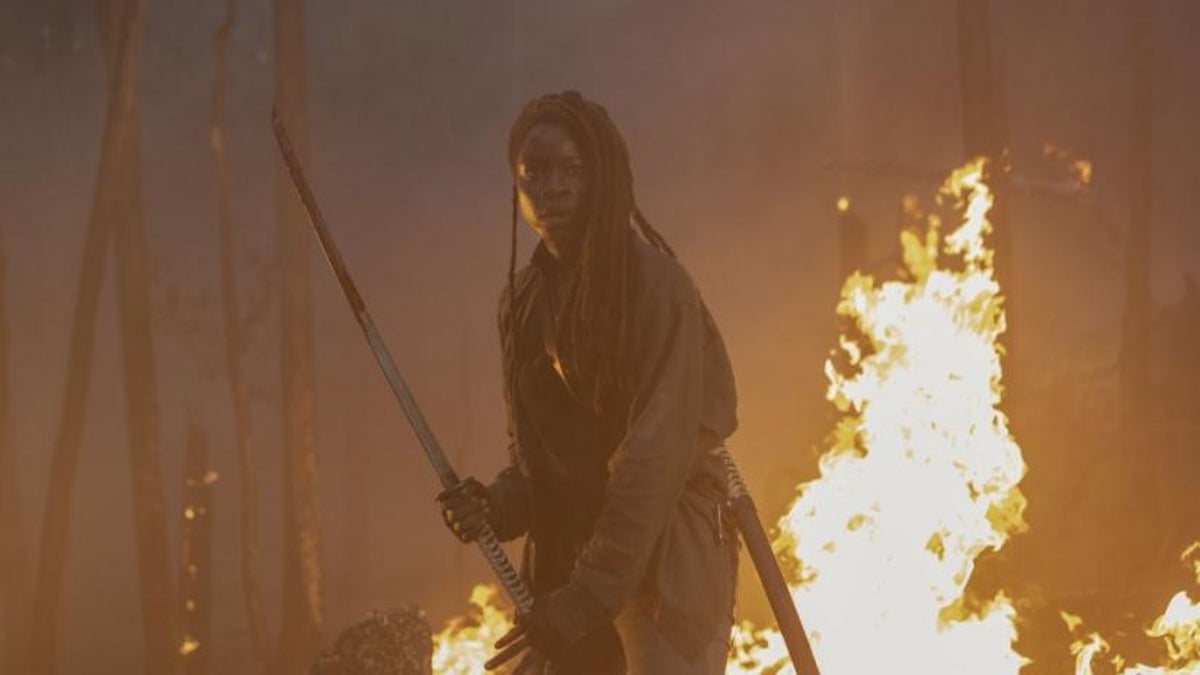 Cohan joined the cast of The Walking Dead in season two and immediately became a standout character beyond her initial status as would-be love interest for Glenn (Steven Yuen). Glenn, of course, died at the hands of Jeffrey Dean Morgan’s Negan in the season seven premiere along with Michael Cudlitz’s Abraham. Those who might be worried, take heed; Norman Reedus, who plays crossbow wielder Daryl Dixon, will never leave the show.