Actor Keith David is a national treasure. We’ve loved him for years for his roles in classic films like The Thing, They Live, and Platoon. But voiceover work is where David has really become a superstar. For decades, we’ve heard his unmistakably deep and penetrating voice in animated projects like Gargoyles, Spawn, Princess Mononoke, and dozens more. And then there are all the video games, including Halo and Mass Effect. His resume is pretty legendary.

Now, via his TikTok, Keith David released a fun little video showcasing some of his many voice roles. And trust us, it really is a very small sample. He titled the video “Tell me you’re a voice-over OG without telling me you’re a voice-over OG.” You can watch the 65-year-old actor speak some of his most memorable lines from over the years right here:

In this one-minute video, David serves us some President from Rick and Morty, a little Lion Musician from BoJack Horseman, with a dash of Thel ‘Vadam from the Halo franchise. Also making an appearance is Cat from Coraline. And we got a little chill hearing David say this line from the ’90s cult classic cartoon Gargoyles: “My kind have no names. But you humans call me…..Goliath.” 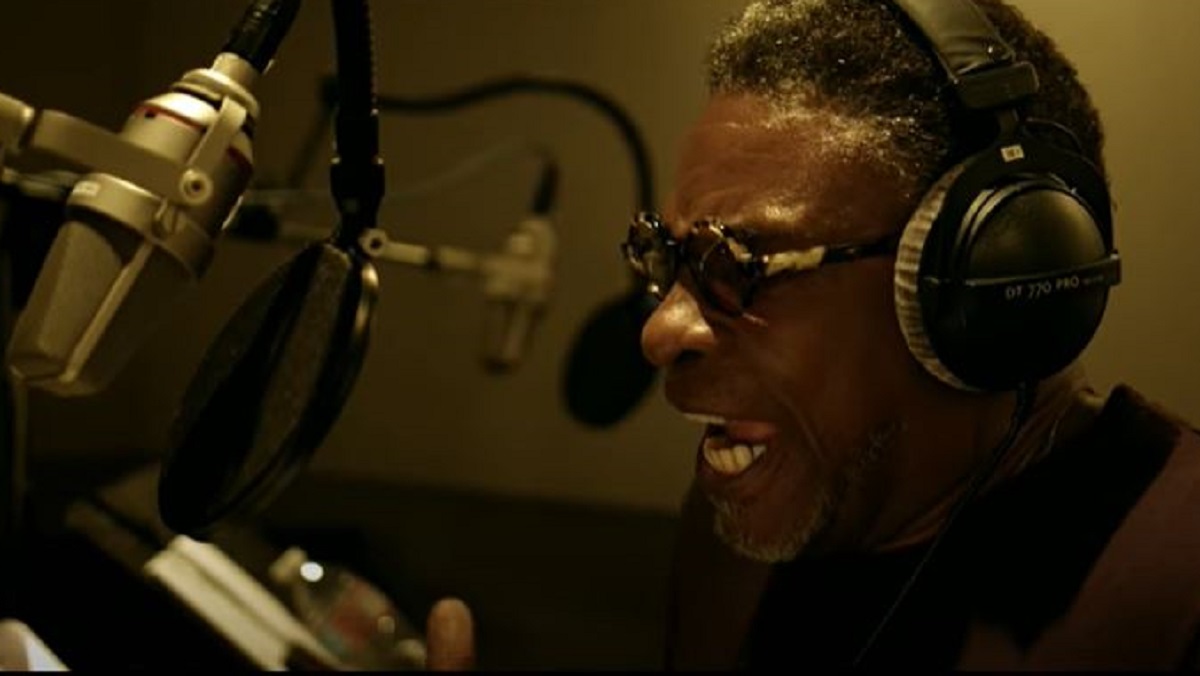 And as a nice surprise, we even get to hear him sing a little. Keith David gives us a little bit of the song “ Friends on the Other Side.” That, of course, is his signature villain tune from Disney’s The Princess and the Frog; he played Dr. Facilier in the animated movie. All of this represents just the tip of the iceberg of his long career. For an even more detailed deep dive, do check out this video. It’s a montage of his greatest animated roles. And some of them might surprise you.