No matter how many times the park’s security system fails and a bunch of people get eaten, we will always want to watch dinosaurs wreaking havoc. And this time, we won’t have to wait for Jurassic World: Dominion to hit the big screen; this fall, Netflix will premiere an original Jurassic Park computer-animated series. The first trailer for Jurassic World: Camp Cretaceous proves there are worse things to deal with at summer camp than a snoring roommate.

The show is not a sequel; it takes place during the timeline of Trevorrow’s 2015 Jurassic World, before the killer park has actually re-opened. Jurassic World was arguably the deadliest incident in franchise history. That catastrophe should make for an exciting eight-episode first season. 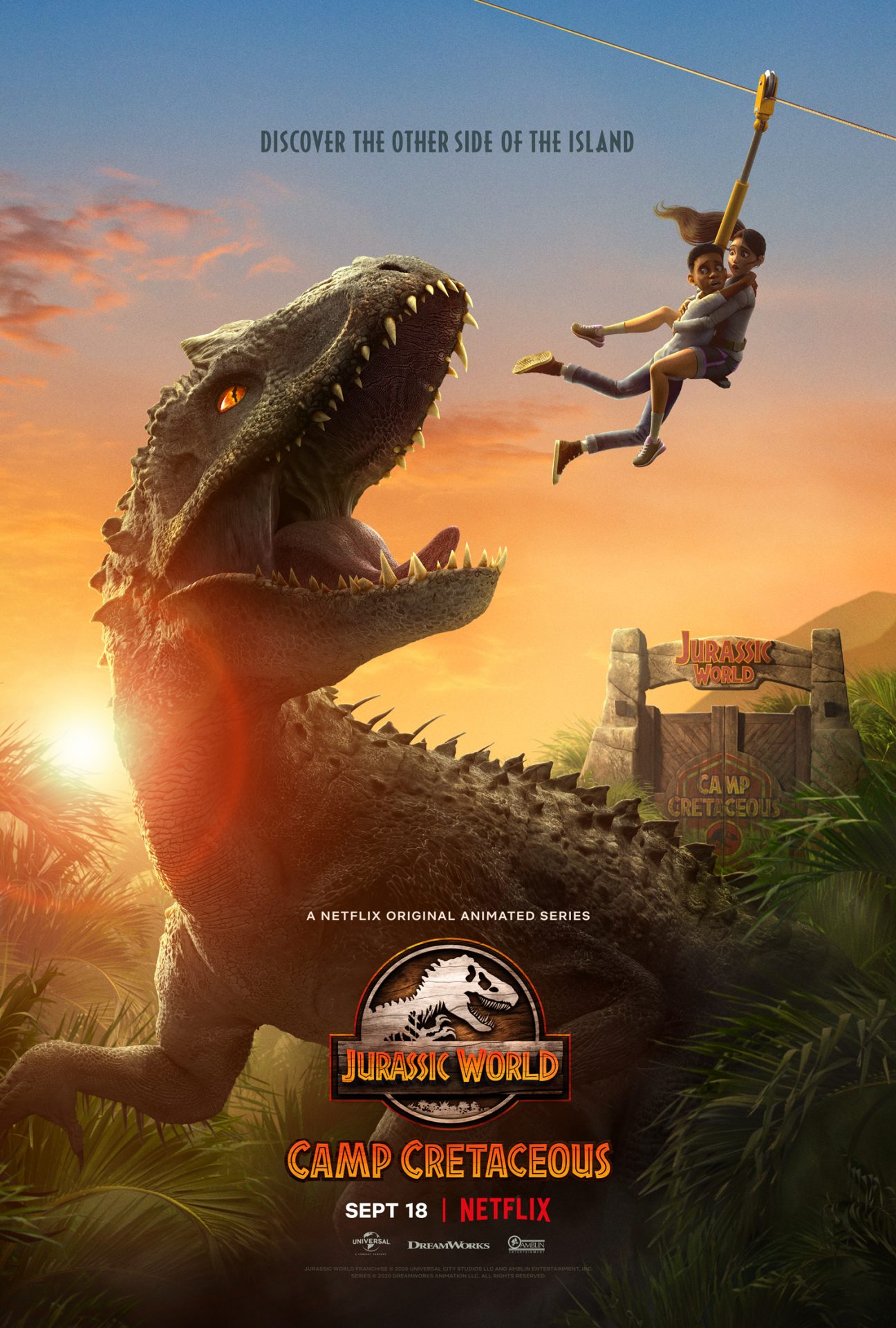 Here’s the series’ official synopsis from DreamWorks and Netflix:

“Jurassic World: Camp Cretaceous follows a group of six teenagers chosen for a once-in-a-lifetime experience at a new adventure camp on the opposite side of Isla Nublar. When dinosaurs wreak havoc across the island, the campers are unable to reach the outside world and will quickly go from strangers to friends to family as they band together to survive.”

Sorry to the kids who were paying customers! Claire was too busy only worrying about her nephews to focus on literally everybody else. Good luck with the prehistoric monsters! 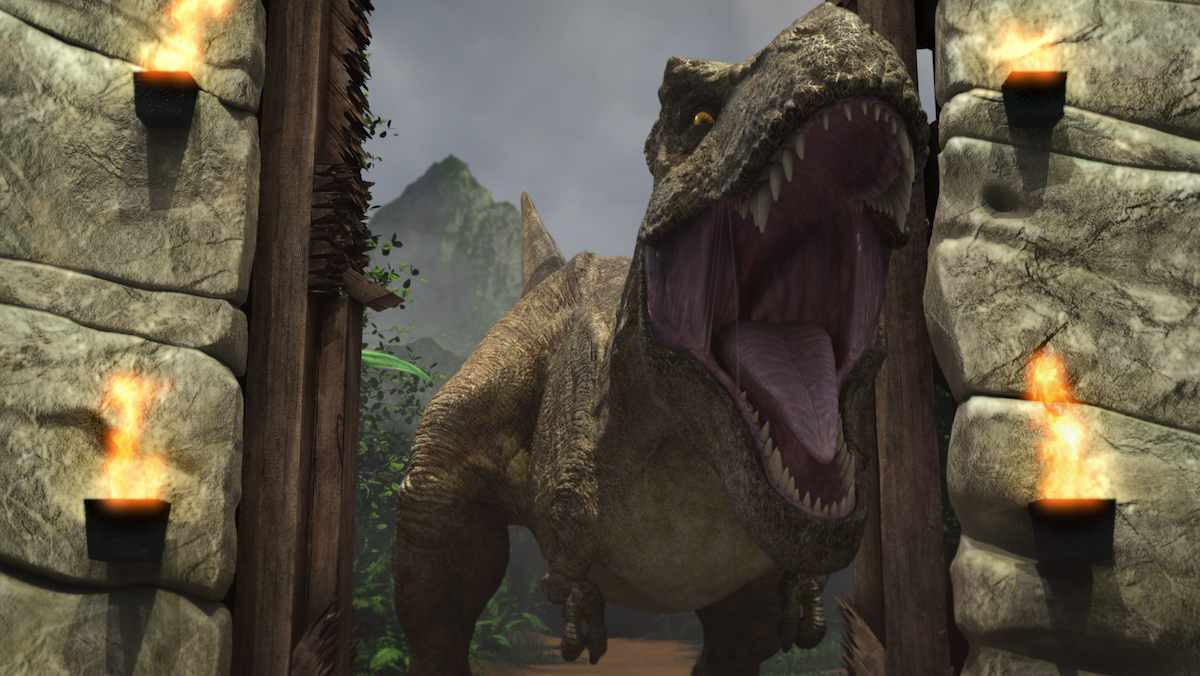 No child has ever been eaten in the five Jurassic Park/World movies. They’ve been attacked, but never made into a meal. Will a kid’s cartoon be the first time that happens? Probably not. But we’re still going to watch to find out. We always do when dinosaurs are involved.