When your movie stars Dwayne Johnson and Emily Blunt you don’t really need to give anyone the hard sell. That’s a whole lot of star power. But that doesn’t mean we don’t still enjoy watching a fun trailer. And that’s what they’ve delivered in the latest look at Jungle Cruise. The film, inspired by the iconic Disney ride, looks like it could be this summer’s best family action-adventure. Especially because Jesse Plemons is also along for the ride as their hilarious enemy.

“Inspired by the famous Disneyland theme park ride, Disney’s Jungle Cruise is an adventure-filled, rollicking thrill-ride down the Amazon with wisecracking skipper Frank Wolff and intrepid researcher Dr. Lily Houghton. Lily travels from London, England to the Amazon jungle and enlists Frank’s questionable services to guide her downriver on La Quila – his ramshackle-but-charming boat. Lily is determined to uncover an ancient tree with unparalleled healing abilities—possessing the power to change the future of medicine. Thrust on this epic quest together, the unlikely duo encounters innumerable dangers and supernatural forces, all lurking in the deceptive beauty of the lush rainforest. But as the secrets of the lost tree unfold, the stakes reach even higher for Lily and Frank and their fate—and mankind’s—hangs in the balance.” 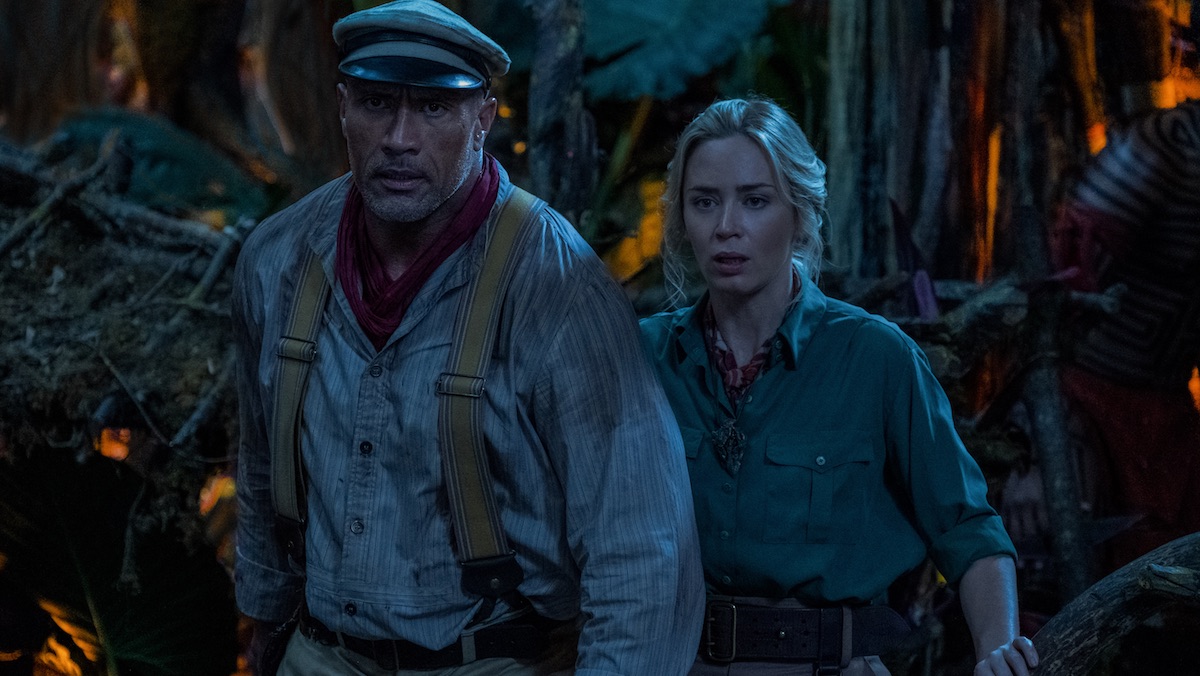 That official synopsis doesn’t really capture the fun spirit of this trailer. This description sounds more sinister than what we’re seeing of the actual movie, which has the potential to be a really great family film, akin to the Jumanji franchise in tone. Mainly because it looks as though it will fully utilize its likable stars. We’re way more excited to see them than we are all the CGI the movie will employ. But we didn’t need another trailer to know that. When your two leads are Dwayne Johnson and Emily Blunt, you already sold us. Adding Jesse Plemons as a ridiculous villain definitely helps, though.