Listen to 2 Exclusive Tracks From the JOKER Soundtrack - Nerdist

Listen to 2 Exclusive Tracks From the JOKER Soundtrack

DC Comics films offer some of the iconic musical scores ever committed to cinema. John Williams‘ theme to Superman: The Movie, Danny Elfman’s Batman, and most recently Wonder Woman’s theme music have all become etched in our collective consciousness in a way few other big screen comic book characters have. And soon, Todd Phillip’s Joker will join that esteemed company. And we’ve got two exclusive musical sections from Joker Soundtrack for fans to listen to. 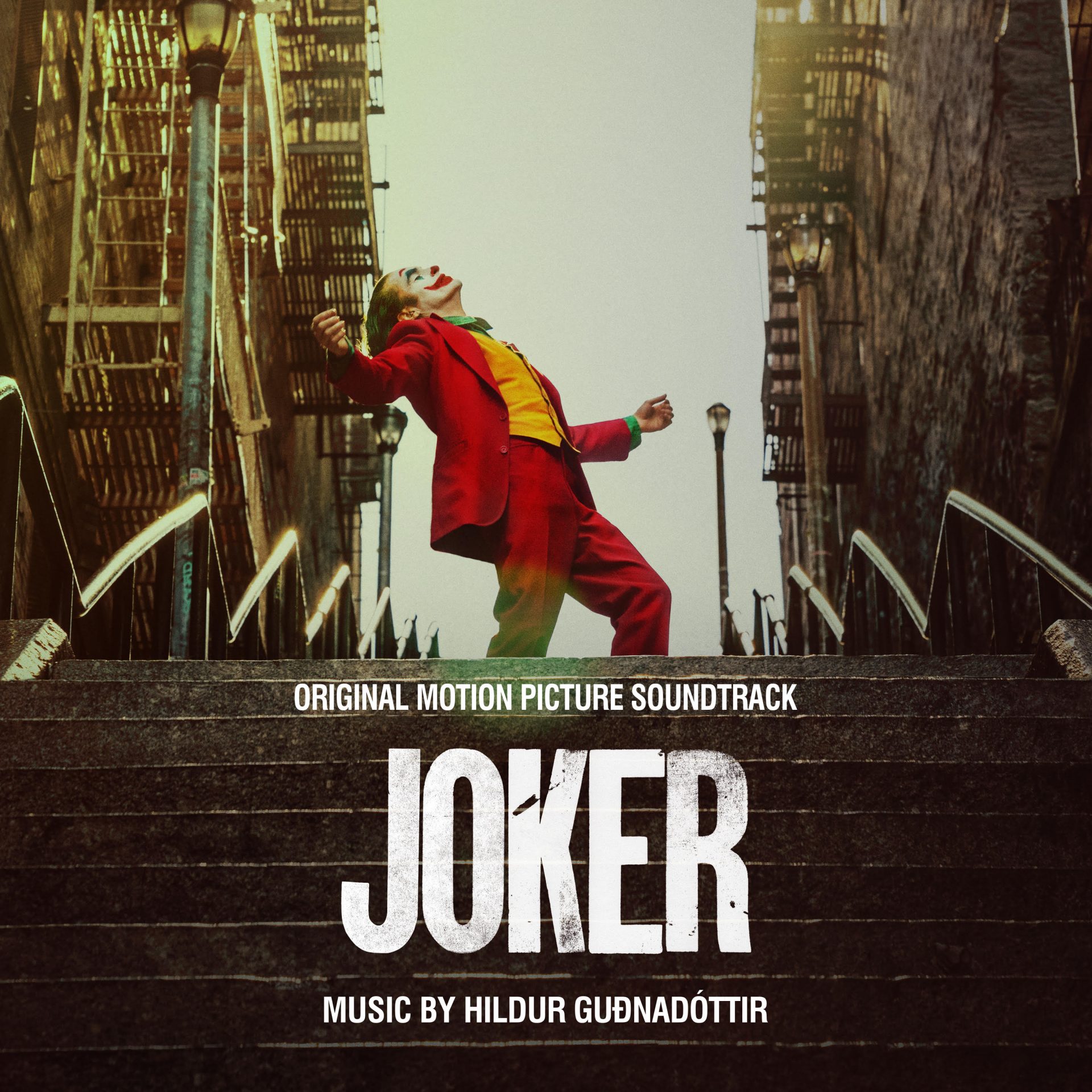 Back in 2008 with The Dark Knight, Hans Zimmer created a memorable and disturbing theme for Heath Ledger’s Joker. Now the latest version of the Clown Prince of Crime is getting an equally haunting new score, from from Emmy-winning Composer Hildur Gudnadóttir, who most recently won accolades for her score for HBO’s Chernobyl. She also scored Sicario: Day of the Soldado .

You can check out two samples from his forthcoming Joker soundtrack down below:

The first one is labelled “Defeated Clown.” And although we don’t know what part of the film this pertains too just yet, we do know that the Joker is traditionally at his most maniacal when he finds himself on the verge of defeat. This piece of music suggests that hasn’t changed for this newest version.

The second track is called “Hoyt’s Office”. Josh Pais plays a character named Hoyt Vaughn in the movie. We don’t know what exactly he does in his office, but we sure bet it isn’t anything good.

The digital soundtrack album for Joker arrives on Wednesday, October 2nd, just two days before the film’s release in theaters. And for all you fans of owning actual vinyl records, worry not. Good things come for those who wait. Coming on December 13, there will be two separate vinyl releases of the Joker soundtrack. One will feature a purple disc, sporting the character’s signature color. The second is a picture disc which showcases Joaquin Phoenix in his full clown makeup. 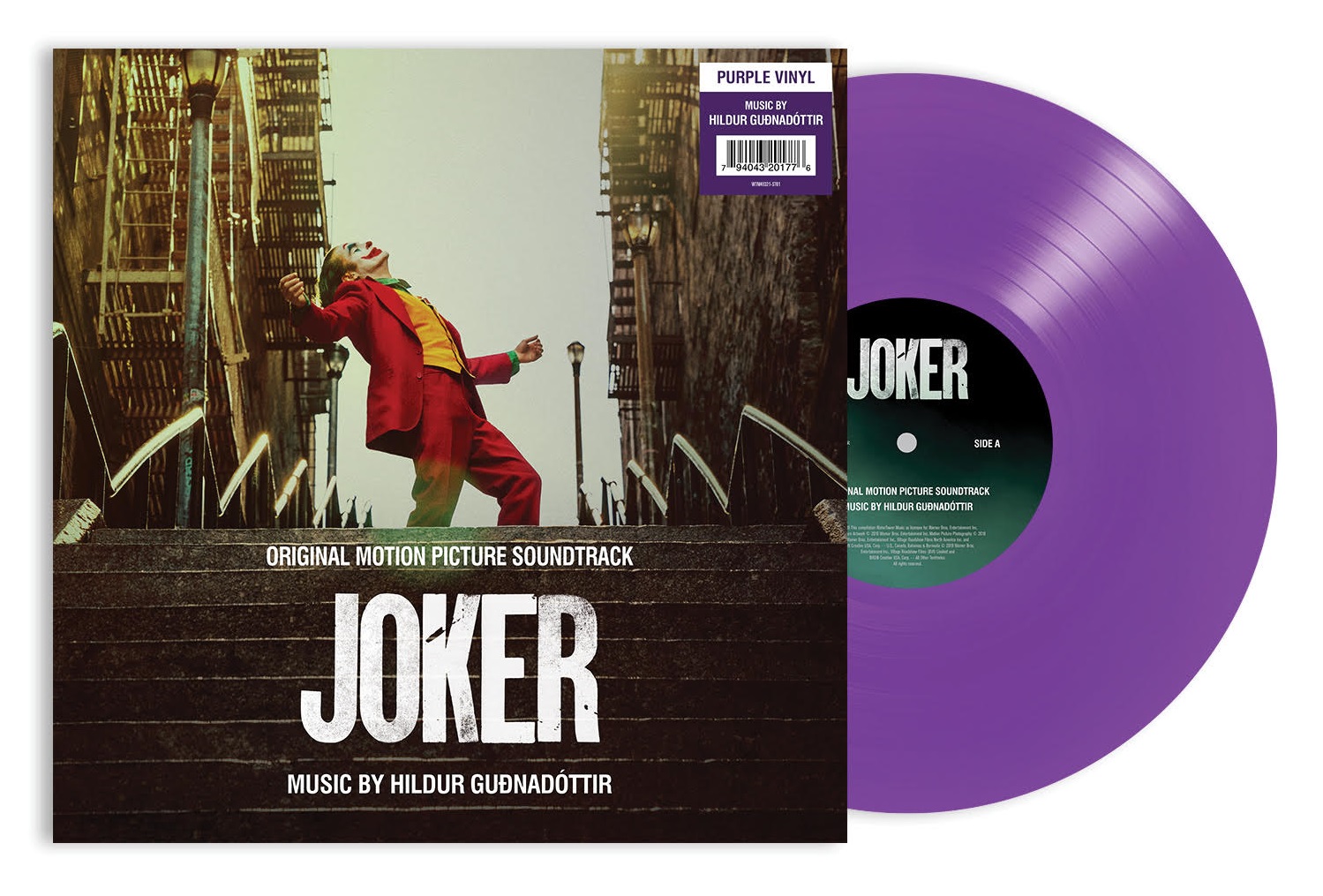 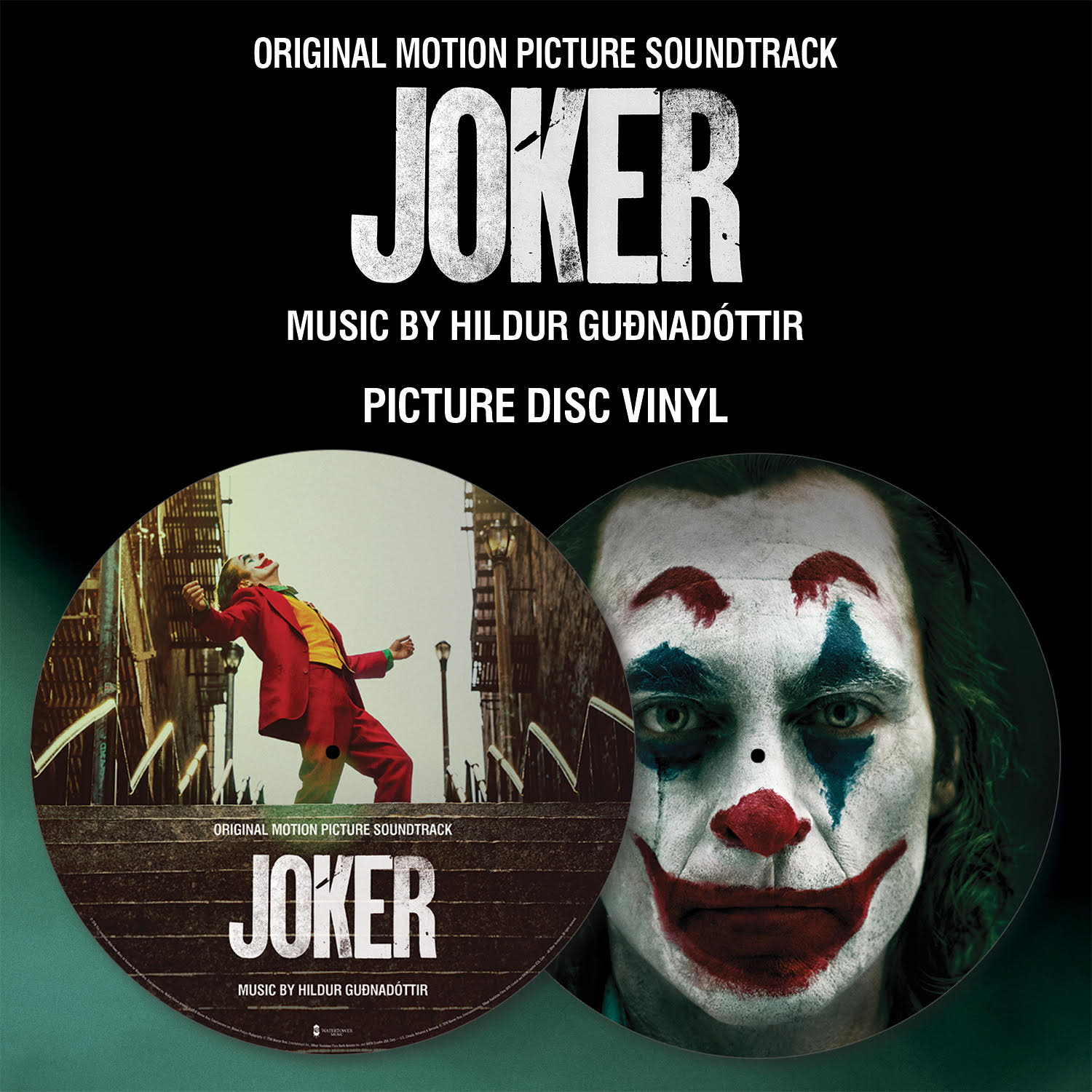 Forever alone in a crowd, failed comedian Arthur Fleck seeks connection as he walks the streets of Gotham City. Arthur wears two masks — the one he paints for his day job as a clown, and the guise he projects in a futile attempt to feel like he’s part of the world around him. Isolated, bullied and disregarded by society, Fleck begins a slow descent into madness as he transforms into the criminal mastermind known as the Joker.