John Malkovich Is a Deadly Foe in THE SURVIVALIST Trailer - Nerdist

John Malkovich Is a Deadly Foe in THE SURVIVALIST Trailer

Oh, look, a movie about terrible people making a terrible world worse during an eerily COVID-19-feeling era. That’s what we seem to be getting with The Survivalist. The apocalyptic kidnapping drama stars John Malkovich as the leader of an unscrupulous gang. The crew aims to take a young woman but a former FBI agent, Ben, played by Jonathan Rhys Meyers, is like, “Nah, not today.” The Survivalist is set to arrive in October, and its trailer promises a lot of pandemic drama.

It’s not hard to picture this devolving world, honestly. It’s a global health crisis gone really wrong, and the world is in the garbage can. People are fighting and smoking up the streets, the government is kaput, and people are left to their own devices. Sound vaguely familiar? Enter Malkovich, who wakes up like a wild man early on in the trailer. Is he coming back from a coma? What is going on here? Whatever is happening, he seems to acclimate to life at the end of the days pretty quickly.

Then there’s the woman in question. She’s with someone who tells her to get to Ben’s house for safety. The clip gives us some plot summary, explaining that Ben is a former FBI agent who became the titular “survivalist.” Of course, Ben is chopping wood and hunkering down in this world. And he’s got a whole lotta firepower in his house. Still, she figures out how to get into his home, and he’s like, “Girl, why are you here?”

Moments later, Ben is in someone else’s business. Here comes John Malkovich and his random gang to take the girl and kill “the rancher.” Why? Who knows. Ben comes out ready to cap someone, but his threat doesn’t phase the gang. They are donning their finest all-black apocalypse attire and ready to fight. 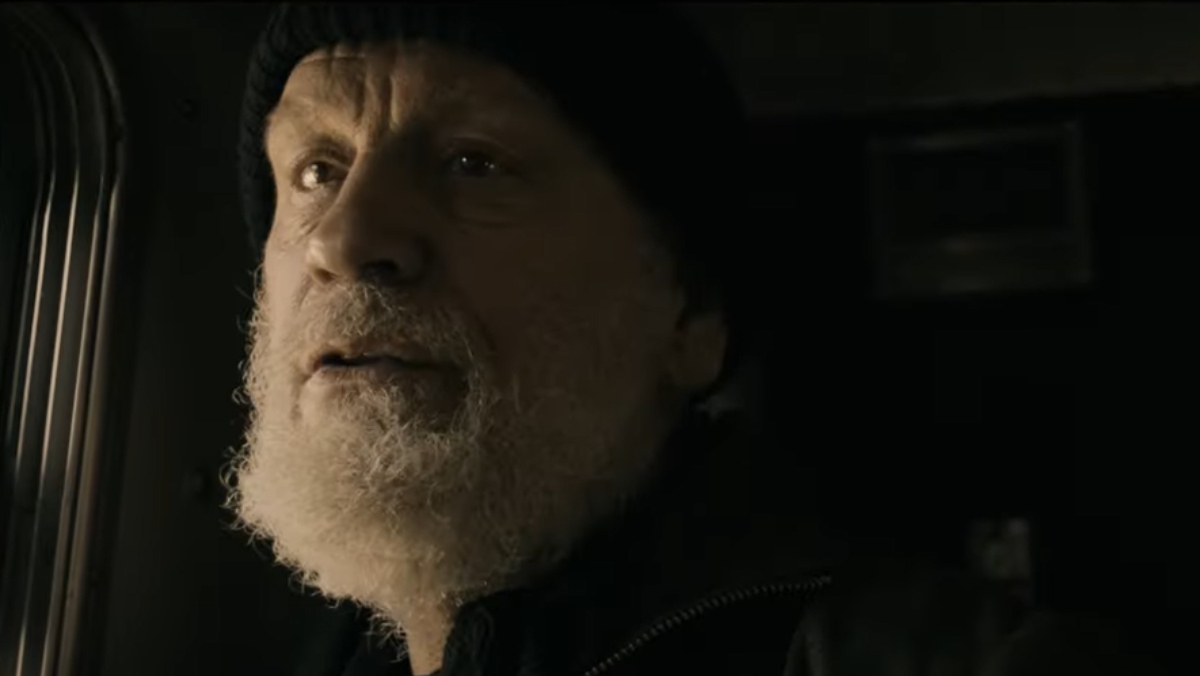 Thus begins a long night of setting traps, hootin’, hollerin’, and Ben giving everyone the business. It’s not clear why this girl is at the center of the drama. But hopefully, it will be for an inventive reason. Either way, I know the journey that this film is going on. And I am down to take the ride.