Jim Carrey is set to make his return to television this weekend as the strange and unsettling Mr. Pickles, the star of Showtime‘s upcoming dark comedy Kidding, about a beloved kid’s show television host whose life begins to unravel, causing him to descend with it. But perhaps you’re in a pickle about how you’ll watch the series, seeing as you don’t subscribe to the premium cable network. But the letter of the day is “L,” because you’re in luck. Just like a public access show, you can watch it for free! The entire premiere has been posted online.

Via  SlashFilm, Showtime has posted the first episode of the series, which reunites Carrey with Eternal Sunshine of the Spotless Mind director Michael Gondry. Carrey plays Jeff, better known to generations of kids as Mr. Pickles. However when his “family begins to implode, he finds no fairy tale or fable or puppet will guide him through the crisis.”

We knew from  the show’s trailer this series was going to be weird, but looking at Mr. Pickles’ haircut for a half-an-hour is even more bizarre than we expected. Looks like something he got for free online.

Kidding‘s actual television premiere is this Sunday on September 9 at 10 p.m.

What do you think of this first episode? Did it live up to your expectations? What are you looking forward to for the rest of the season? We’re not kidding, we want to hear your thoughts in the comments section below. 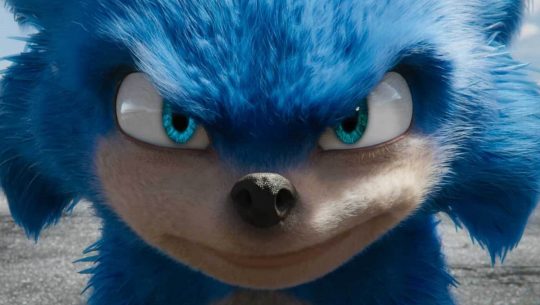 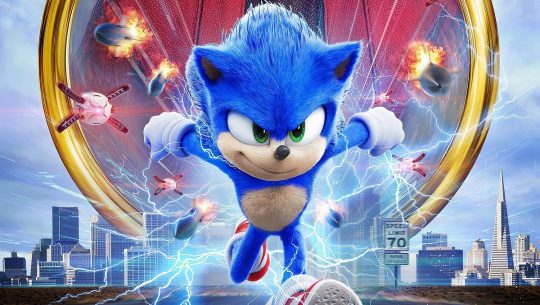