Monday morning couriered the news that Jerry Stiller, a seemingly eternal institution in comedy showbusiness, had died at the age of 92. Stiller was born in Brooklyn in 1927. After serving in the U.S. Army during World War II and graduating from Syracuse University, Stiller found his rightful spot in the world of entertainment. Beginning in the early 1960s, he and his wife Anne Meara (whom were married in ’54), both veterans of the improv troupe that would go on to beget The Second City, performed as a comedy duo on stage, in radio commercials, and on television programs like The Ed Sullivan Show.

Stiller created memorable characters in dramatic pictures like The Taking of Pelham One Two Three and Airport 1975, though his reputation never strayed far from the realm of comedy; such was cemented by continued work on television alongside his wife, performances in the Tony Award-winning play The Ritz (and its Richard Lester-directed film adaptation), and a career highlight as William Turnblad in John Waters’ 1988 film Hairspray. 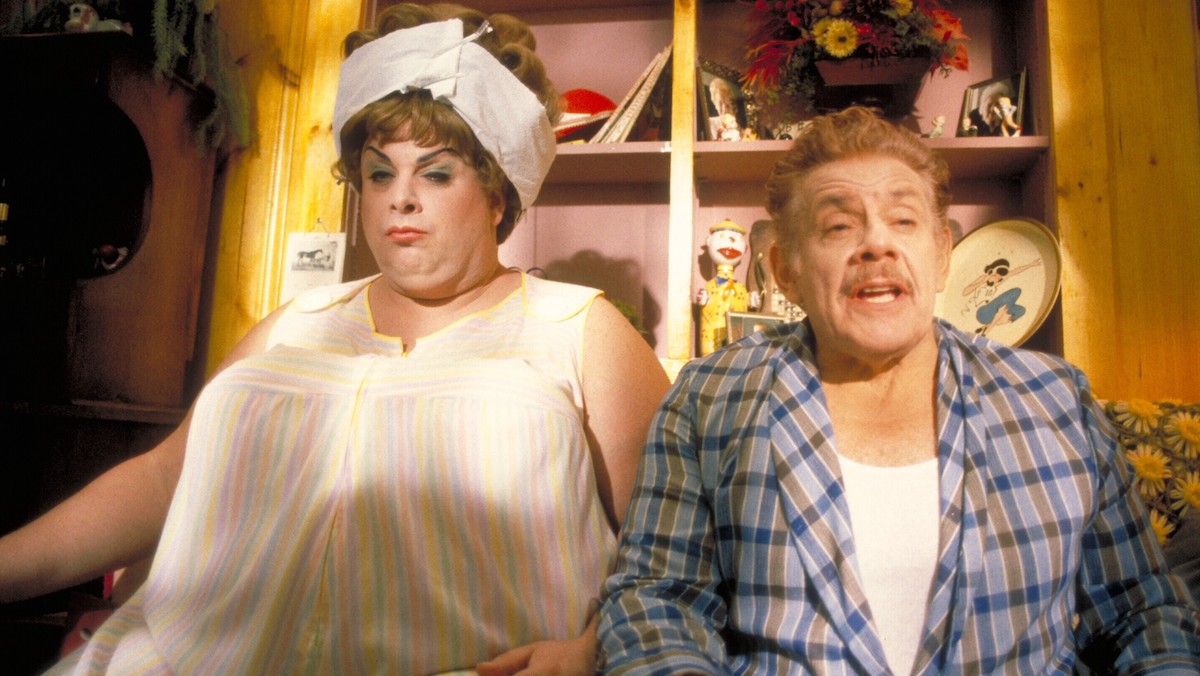 But Stiller’s most iconic role to modern audiences is likely that of Frank Costanza, the hot-tempered (and borderline deranged) father of George Costanza on the hit sitcom Seinfeld. Some of Stiller’s best regarded moments on the series include overturning a table of latkes during a benefit luncheon for veterans, charging Julia Louis-Dreyfus’ Elaine in a fit of rage, and leading a chaotic celebration of the “Christmas counterprogramming” holiday Festivus.

Following the conclusion of Seinfeld’s run, Stiller moved on to the comedy series The King of Queens, and found further work on the big screen. He and Meara starred in the 1999 comedy film A Fish in the Bathtub, written and directed by Joan Micklin Silver, and soon after appeared alongside his son Ben Stiller in the hit screwball film Zoolander—just one of several times the father-son pair would join forces onscreen. 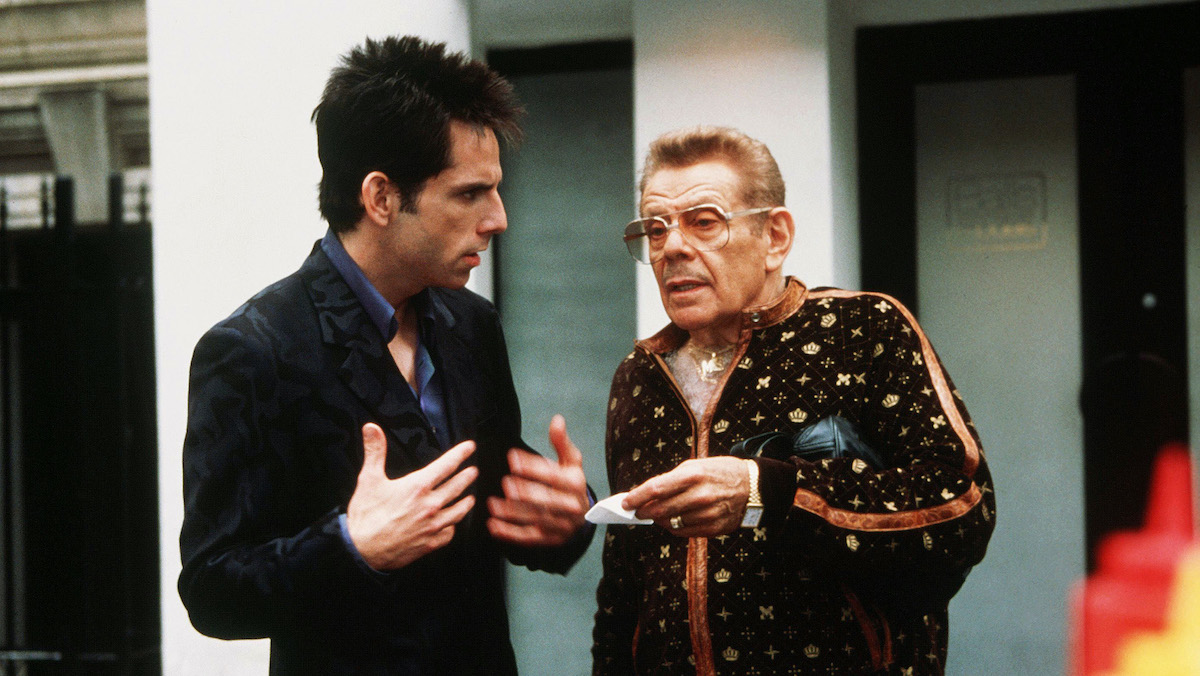 Following the death of Meara in 2015, Stiller wrote a memoir titled Married to Laughter: A Love Story Featuring Anne Meara. He continued to work in his later years, notably appearing again with son Ben in Zoolander 2 in 2016. On May 11, 2020, Ben Stiller announced publicly that his father had died of natural causes at the age of 92.