Jeff Goldblum Talks About His Decades of Mad Style

Jeff Goldblum has had a long and celebrated career in Hollywood, but in the past few years, the world has finally caught up to what an unfettered boss he is. And we’re reveling in it. With every new interview or cooking show episode or jazz piano concert, we’re hooked and want to hear more from him. And one of the things we love most about him is his almost preternaturally snazzy dress aesthetic, which goes way back. And the man himself revisited some of his fashion choices in a lengthy (yes!) video interview from Vanity Fair.

Like many fine wines or an appreciation for The Allman Brothers Band, Jeff Goldblum’s look only gets better with age. By our standards, Goldblum’s look during The Big Chill maybe wasn’t as suave as he’d later get, but the actor explained he didn’t have a ton of clothes back then. He also went through his big hair phase, in the mid-’80s during The Fly, when his hair in the wind looked a bit like a Daniel Boone hat. But a mere seven years later, the man was rocking Ian Malcolm’s black-on-black-with-chest-hair-exposed on his own accord. Dude decided to adopt his character’s look as his own. Props for days.

But by far my favorite revelation is Goldblum telling us not to be afraid of getting older. He’s clearly gotten to almost 66 years old and has arguably gotten sexier as he’s gone along. The poster retirement-aged person for aging gracefully. And he loves his glasses, which, so do we. So, keep doing you, Mr. Goldblum. Keep posing like a damn Playgirl pin-up; we hope you’re still doing that when you’re 90. 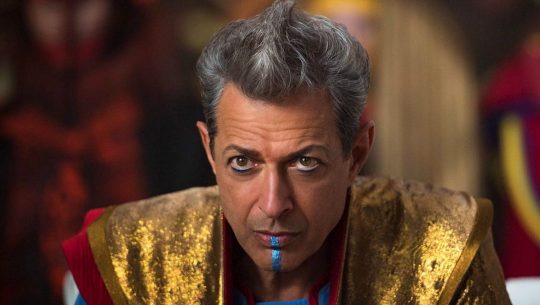 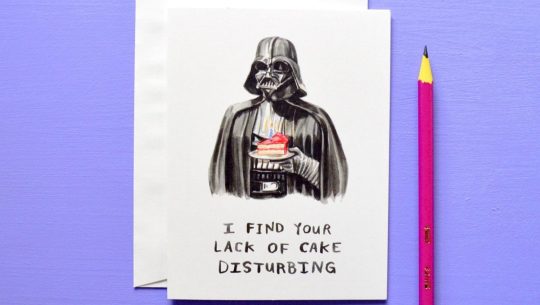