UPDATE 10/11/19: Jared Padalecki is officially calling The CW home for a while longer. According to The Hollywood Reporter, the network has landed Walker, the reboot of Walker, Texas Ranger. It was previously reported that CBS, a part-owner of The CW, would be hosting series, which Padalecki will star in and executive produce.

Previously: After 15 seasons, it looks like Jared Padalecki isn’t leaving TV just yet. While his long-running smash Supernatural will come to an end following its upcoming 2019-2020 season, the Man Who Would Be Sammy will be back, and in a way we might not expect. It appears Padalecki will executive produce and star in a reboot of the ’90s CBS action drama, Walker, Texas Ranger. That means JarPad will don a cowboy hat and kick the collective butt of fugitives everywhere.

The news comes courtesy of Deadline, which also says the new show will just be called Walker. We hasted to add none of this is set in stone yet; Padalecki is merely the leading contender for the role. But, it will certainly prove interesting to see someone other than Chuck “Beard Fist” Norris assaying the role of Walker. That series, from creators Albert S. Ruddy & Leslie Greif, was tailor made for Norris to showcase his martial arts prowess. This from the same network that brought you Martial Law starring Chinese megastar, Sammo Hung. 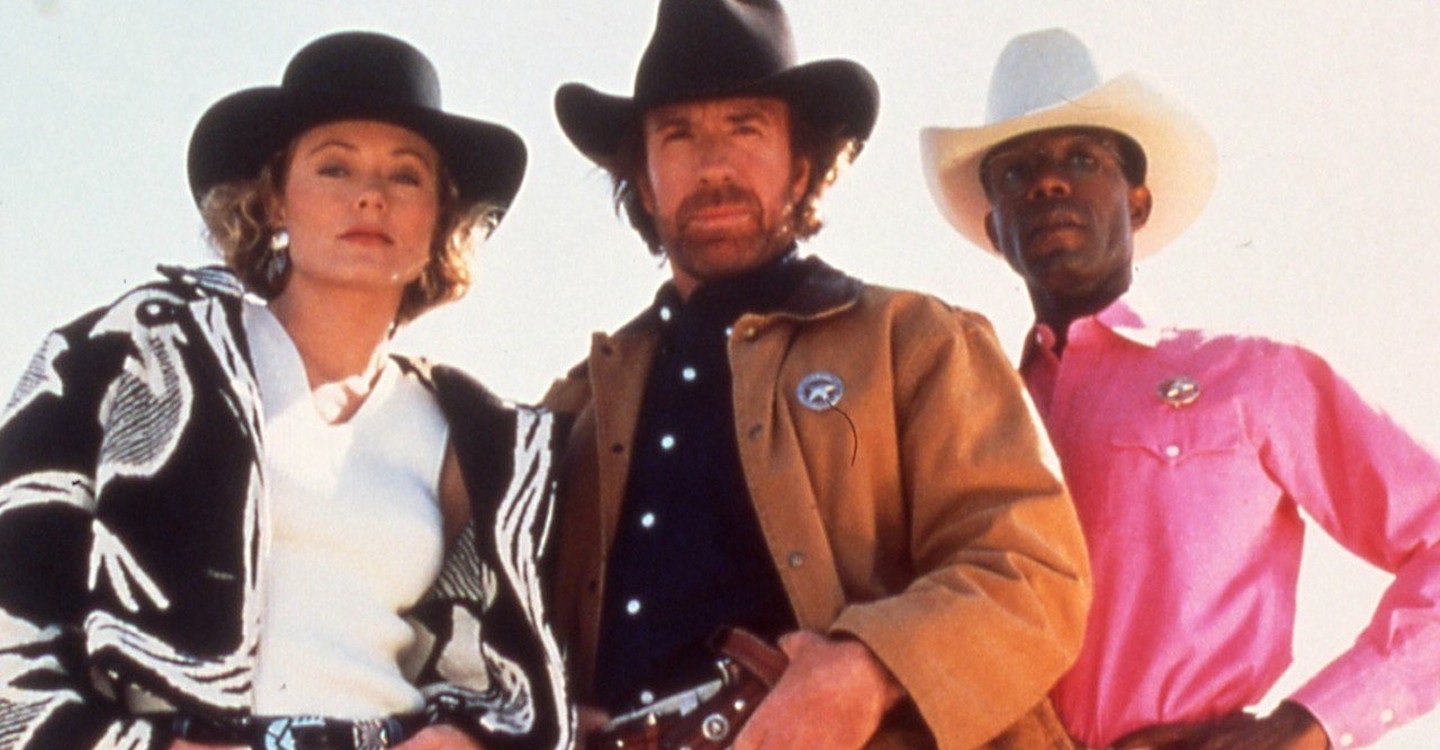 The reboot, “in which Walker is getting a female partner, will explore morality, family, and rediscovering our lost common ground,” according to the Deadline piece. Cordell Walker was undercover for several years and returns to find things worse off than before. He’s a widower and father of two and will need to reconnect with his kids in addition to fighting crime. Walker and his new partner “are the modern day heroes our world needs, following their own moral code to fight for what’s right, regardless of the rules” which sounds possibly troublesome.

Padalecki, of course, is best known for playing Sam Winchester on Supernatural, another show about family drama intermingling with action and mystery. That show helped make the CW what it is today and has only gotten more popular over time. My mom, for example, has watched every episode numerous times. The CW appears to be the front-runner for network home to Walker, where Padalecki is basically already royalty. 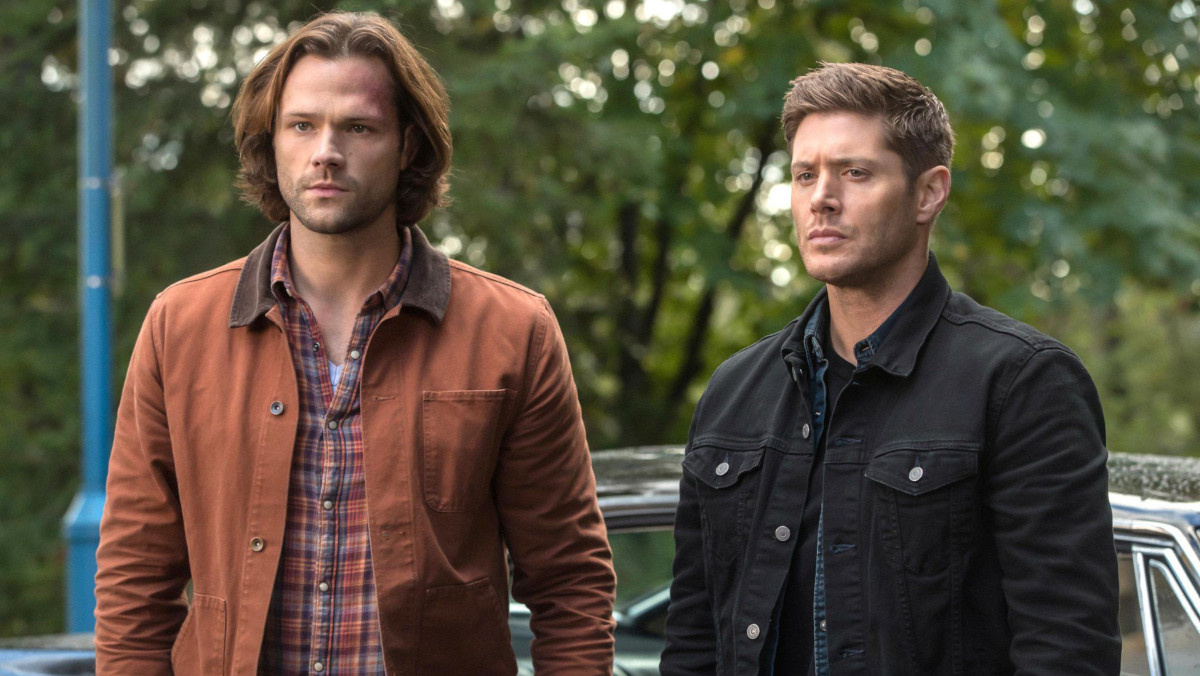 I’m not entirely sure we need a new Walker; both the MacGyver and Magnum P.I. reboots showed significant drops in ratings during its third and first seasons, respectively. That said, both were still renewed for new seasons. And if Walker does indeed go to the CW versus CBS, the threshold for success is much lower. Plus, Padalecki is a draw. So who knows?

One can only hope with a new Walker show, we’ll get a return of Conan O’Brien’s classic bit. On the old Late Night with Conan O’Brien program, Conan would pull a Walker, Texas Ranger lever and a random clip from the show would play, highlighting how weird melodramatic Walker truly was. None was as insane as an infamous clip featuring Haley Joel Osment. It starts out nice and wholesome and then takes an exceedingly dark turn. Conan’s reaction is priceless.