Jared Leto's JOKER Getting His Own Solo Movie - Nerdist

Jared Leto’s JOKER Getting His Own Solo Movie

So wait a minute…how many individual, concurrently made Joker movies do we need? It’s long been known that The Hangover‘s Todd Phillips is directing an origin movie of the Clown Prince of Crime produced by Martin Scorsese and reportedly starring Joaquin Phoenix. This movie would be outside of any ongoing DC Extended Universe continuity. Now, Variety is reporting a completely different Joker movie is in the works, starring Suicide Squad‘s Joker, Jared Leto, which presumably will take place entirely in continuity. No plot details are known as of now, but Leto will also executive produce the movie.

According to the piece, the idea is in the same vein as the Margot Robbie-headed Birds of Prey movie, one that will “expand on the world created by Suicide Squad and tie into future installments of that property.” Robbie’s Harley Quinn was the clear standout of the otherwise dingy and weird Suicide Squad, so a spin-off featuring her makes perfect sense. Leto’s Joker, on the other hand, felt little more than a weird cameo, a nod to a movie that might have been had the movie not needed extended reshoots. 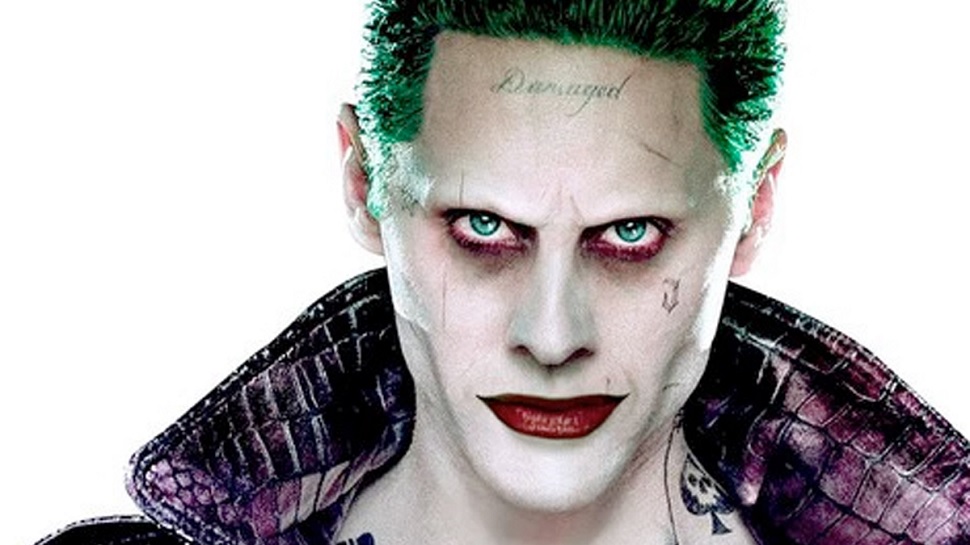 The current list of announced projects on the DC Comics slate of movies at Warner Bros is hefty, and there are now four Joker-family movies announced, with Suicide Squad 2 as the fourth which is still evidently on the way. This is not to mention The Batman which may or may not have Ben Affleck in it, and could easily have the Joker as well, though it looks more likely it’ll be the Penguin.

Do we need a Joker movie at all, much less two? Is that the biggest joke of all? Let us know your thoughts in the comments below!

Kyle Anderson is the Associate Editor for Nerdist and an avowed DC Comics fanboy. Follow him on Twitter!

More of the latest nerdy news!