These Mayonnaise Slices Aren't As Weird as They Seem - Nerdist

These Mayonnaise Slices Aren’t As Weird as They Seem

I remember the first time I came across mayonnaise in a squeeze bottle. It seemed like a product made for the laziest people in the world. What? You don’t have time to use a knife when you’re making a sandwich? Also, it looked gross. There’s something inherently weird about seeing mayo ooze out a hole versus its normal spread form. I got over it eventually though, because who cares? It was just another method of getting a condiment onto some bread. How it tastes is all that matters. It’s with that perspective I’m trying to avoid having a knee-jerk reaction to the latest mayo “innovation.” These new mayonnaise slices are really freaking weird looking, but they might actually be pretty tasty. 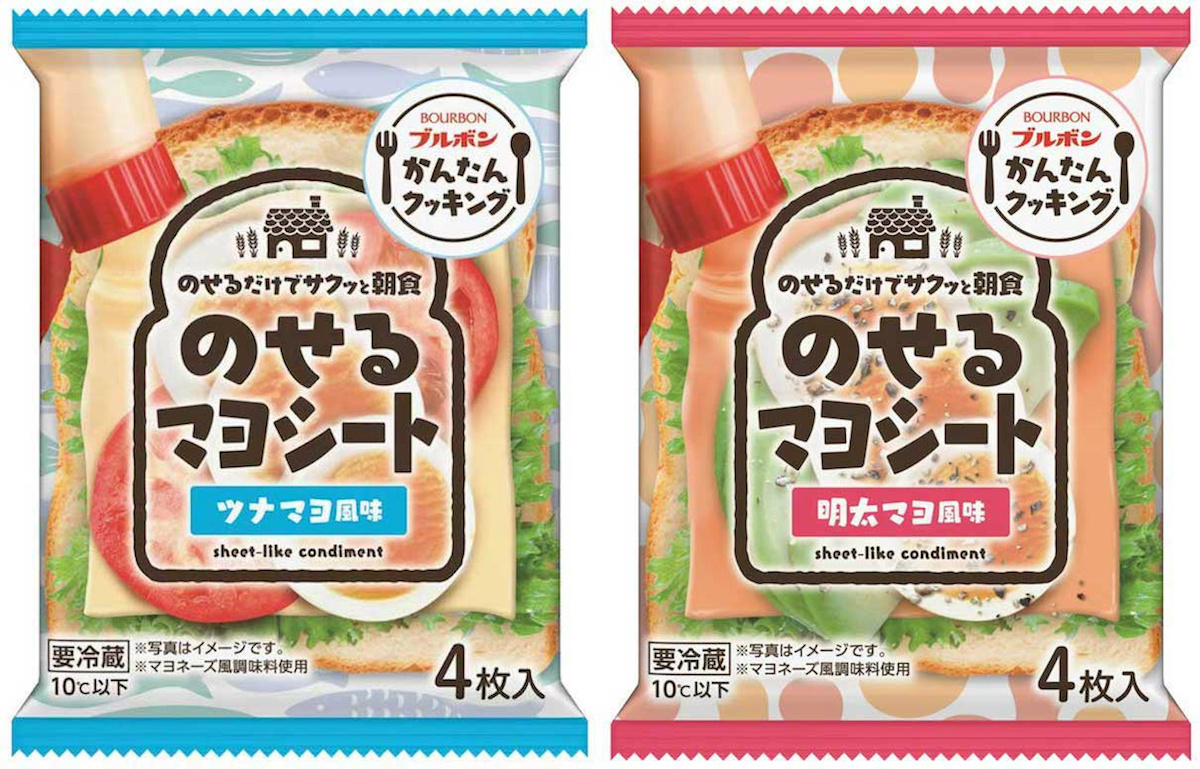 Japan, which just gave us mayonnaise ice cream bars, can’t stop finding new ways to reinvent mayo. The Japanese Bourbon company has announced the newest flavors of their “Easy Cooking” series of food sheets is mayo slices. (Which we first heard about at Gizmodo). It will come in two styles, tuna and menta, a spicy cod fish egg flavor. Both come with four slices and cost 200 yen (roughly $1.80) per package. They will be available starting March 2.

These aren’t quite what they seem though. In a good way. They aren’t equivalent to slices of cheese. Bourbon says “simply peel off the film and place” the slices of mayo on bread. Then “bake it.” These mayo slices are meant to be a fast and convenient way to make toasted sandwich with some extra flavor. Don’t eat them cold. Not unless you lost a bet.

But you can also melt them on top of other dishes like macaroni. That… is a little harder to swallow. The company’s “Menta Mayo Flavored Carbonara Pasta” definitely looks as strange as it sounds. 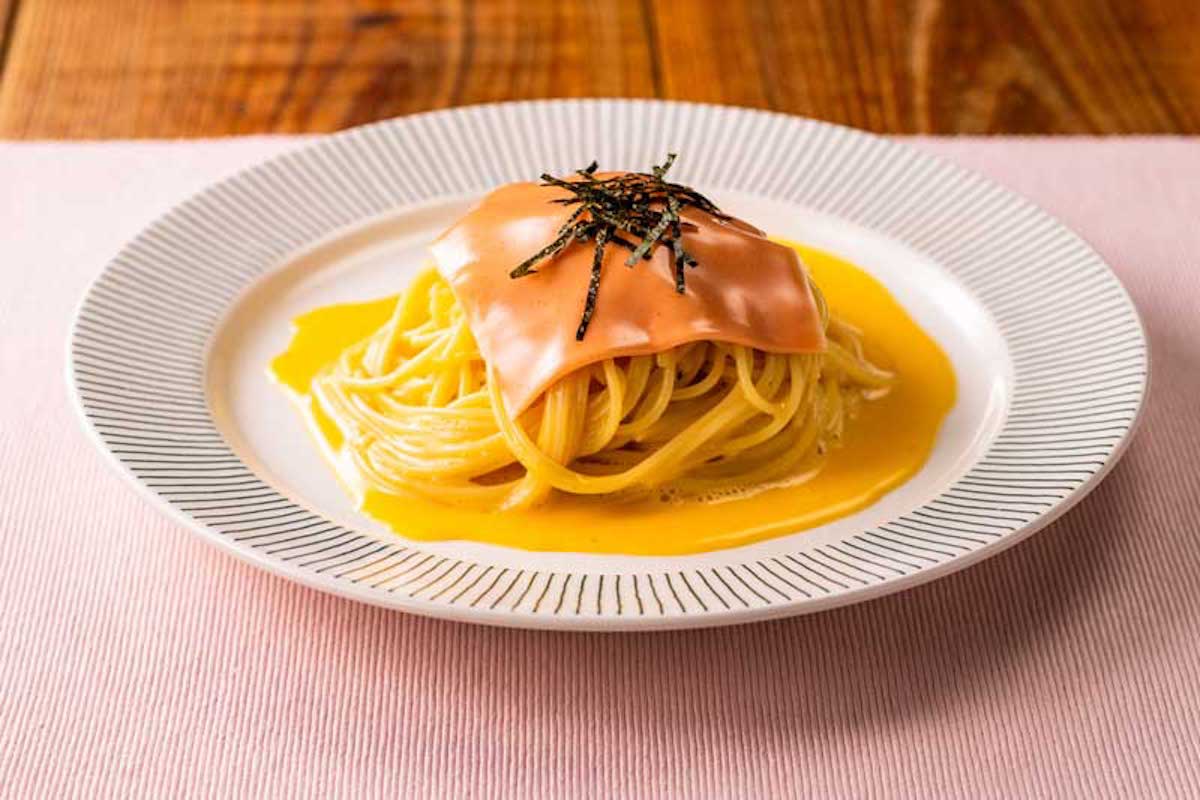 Well….ain’t that…..something? Yes, it is definitely something. Something I probably wouldn’t eat.

If you want something a little more delectable, Bourbon also announced two new sweet slices to their food sheet lineup. The company’s previously released Sliced ​​Raw Chocolate “has been re-examined for flavor and launched as a simple cooking series.” They recommend adding butter to it for a “richer taste, so you can easily make raw chocolate toast just by putting it on bread and baking it.” 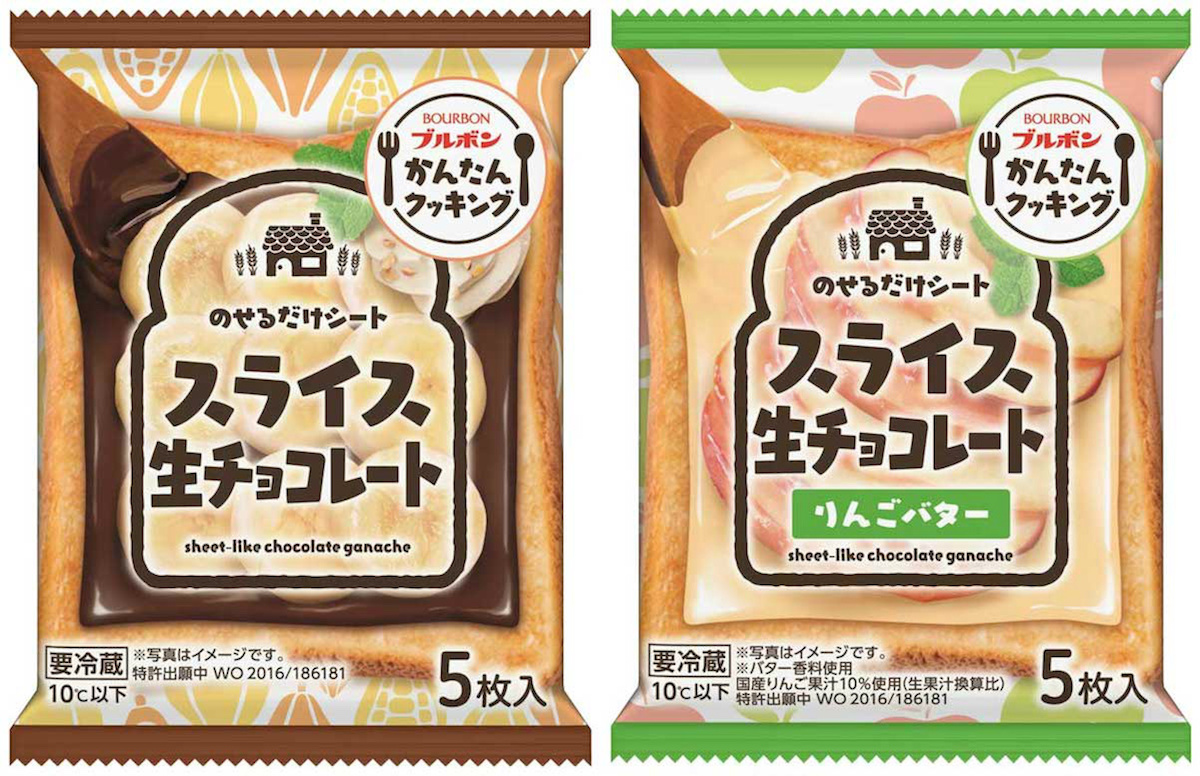 The other is their new Sliced ​​Raw Chocolate Apple Butter. It “adds apple sweetness and butter to white chocolate,” and is also meant to be toasted on bread. 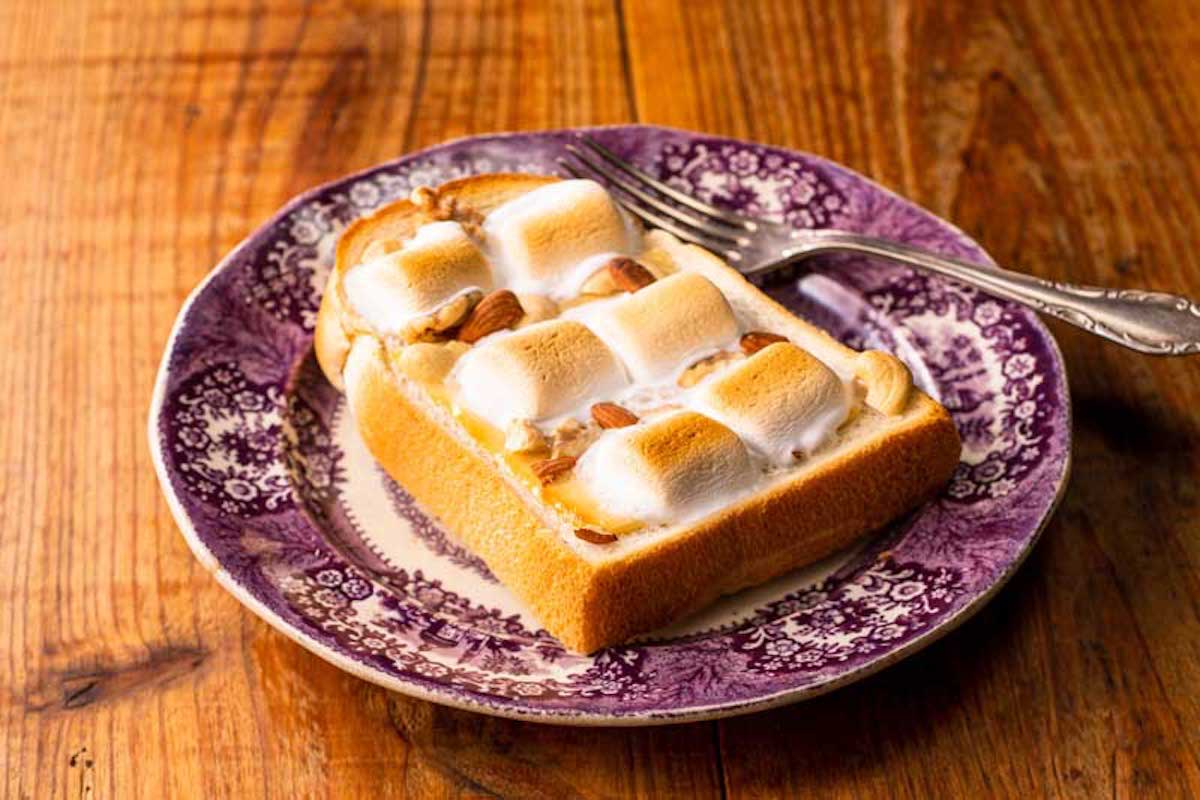 Okay, that looks awesome. And I would be willing to eat the chocolate and apple butter slices cold. (I wouldn’t even need to be drunk to do that, but I definitely would eat them if I were drunk though. OBVIOUSLY.) Both sweet slices come with five pieces per package, and will cost 250 yen ($2.25).

As for the mayonnaise slices, I’d be willing to try them toasted. Ultimately it’s still just mayo, and I add that to my tuna fish anyway. Do they look weird? Of course, but so did those mayo squeeze bottles, and those don’t bother me anymore. At least not as much.