Japan Will Experiment With Human-Animal Embryos

Looks like Japan is taking another major step in genetics research. According to Nature, the Japanese government recently approved experiments with human-animal embryos. Don’t worry, no human babies are going to be tested with this research. Instead, scientists are planning to insert human cells into animal embryos. Then, they’ll transfer  these hybrid embryos into surrogate animals. The end result, if everything goes according to plan, is to create animals with human organs. 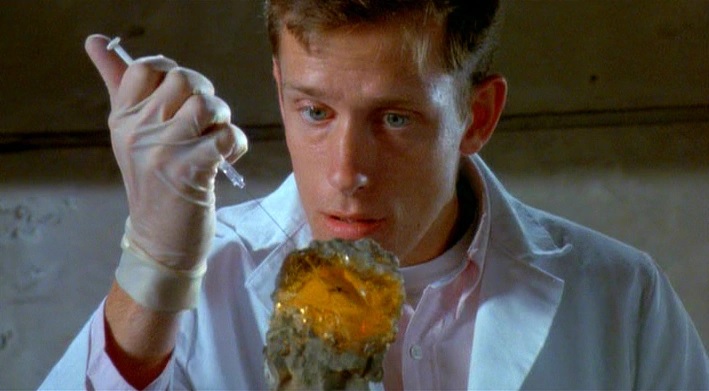 This major development would be a huge step forward in organ transplants. Pig valves have already been used successfully in human patients. Plus a recent pig-to-baboon heart transplant provided major insight and developments into full, pig-to-human heart transplants. What’s remarkable about Japan’s current experiments is that human organs could possibly be transplanted from animals into humans. This opens up the possibility of using animals as incubators for human organs in the future.

Originally, Japan prohibited the growth of human cells in animal embryos beyond two weeks. Recently, such rules were changed to now allow hybrid embryos to be brought to term. Japan will be the first out of many countries—such as the U.S.—w to exceed the 14-day limit. Hiromitsu Nakauchi and his teams at the University of Tokyo and Stanford University will be the first to experiment under these guidelines.

Hiromitsu Nakauchi plans to insert human stem cells into rats and then transfer the cells into other animals. https://t.co/Sm2Cmd1S5J

Of course, this doesn’t mean we’ll have a birthed animal with human organs anytime soon. According to Nakauchi, the plan is to first inject human cells into mice and rats and develop them almost to term. If these experiments are successful and the government approves, Nakauchi will petition to continue the experiment with pigs. With the pigs, the hope is to grow these embryos for 70 days rather than a little over two weeks.

Specifically, Nakuachi and his teams experiments will focus on growing human cells in the pancreas. This is in part to make sure human growth cells do not affect normal animal growth, which is a bioethical concern. Thanks to their lack of gene necessity and previous experiments, the pancreas is the best organ to experiment with. In fact, scientists were recently able to grow a mouse pancreas in a rat and transfer it into a mouse successfully. In future, Nakauchi and the team might be able to grow a human pancreas in a pig.

Until then, we’ve yet to see how human cells and organs will grow within our furry friends.