James Wan is making a name for himself as the man to go to if you want to get a brilliant yet lesser-known comic book property adapted. From his billion-dollar take on Aquaman to the vastly underrated and horribly short-lived Swamp Thing, Wan has a passion for the weird and according to Variety, he’s found the perfect match in Italy’s long-running cult comic Dylan Dog. 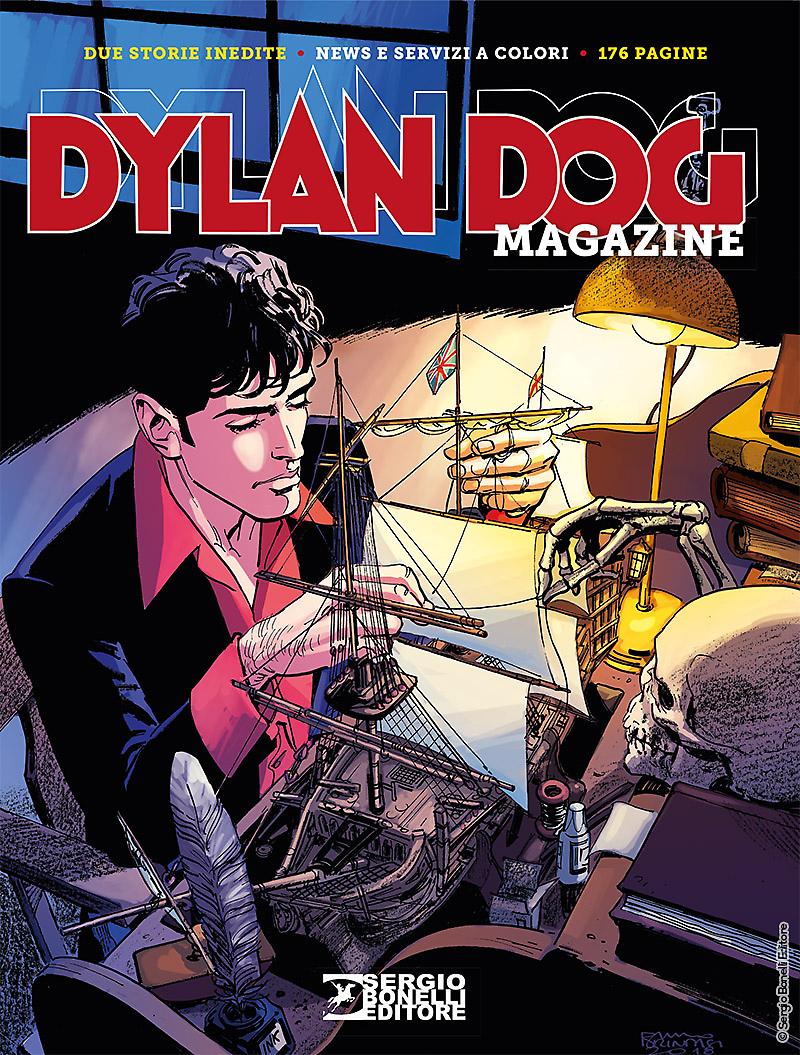 According to the trade, Wan’s Atomic Monster productions will be collaborating with the publisher Sergio Bonelli Editore to develop a ten-episode series based on the cult classic comic, which is one of Italy’s best selling comic book magazines. So what is Dylan Dog about? Created by Tiziano Sclavi and debuting in 1986, the series follows the titular supernatural P.I. who takes on all kinds of wild paranormal cases—alongside his Grouch Marx-inspired sidekick Grouch—that often feature some kind of iconic creature whether it be vampires, zombies, or werewolves. The black and white comic has long been a favorite amongst horror comic fans who want to follow the adventures of the enigmatic hero as he traipses around London trying to uncover the mysteries that the strange city holds. In case you still aren’t sure this comic is definitely for you, Dylan lives at 7 Craven Road, named after the master of horror himself, Wes Craven.

In a press release, Wan enthused about his love for the source material:

“Dylan Dog is truly one of my favorite comic books ever. I was first introduced to the Nightmare Investigator back in high school by my European friends. And though I didn’t understand the foreign text, I easily understood the story through the beautiful artwork, and its loving references to the horror genre. I’m excited to team with Sergio Bonelli Editore to bring this to life on screen.”

Though little is known about Wan and co.’s take so far, Dylan Dog is a super cool series with over 30 years of canon to take from—and has already inspired two adaptations that have become cult hits in their own right. In 1994, Rupert Everett starred in Cemetery Man, a loose adaptation of the comic which is far stranger and more interesting than it has any right to be as the (anti-)hero stumbles around the Italian graveyard getting into scrapes, falling in love, and possibly raising and killing the dead. Everett’s casting was a nice nod to the comic, considering the actor was the inspiration for the look of the titular character. In 2011, Brandon Routh took on the role in a much more straightforward on-screen version called Dylan Dog: Dead of Night. 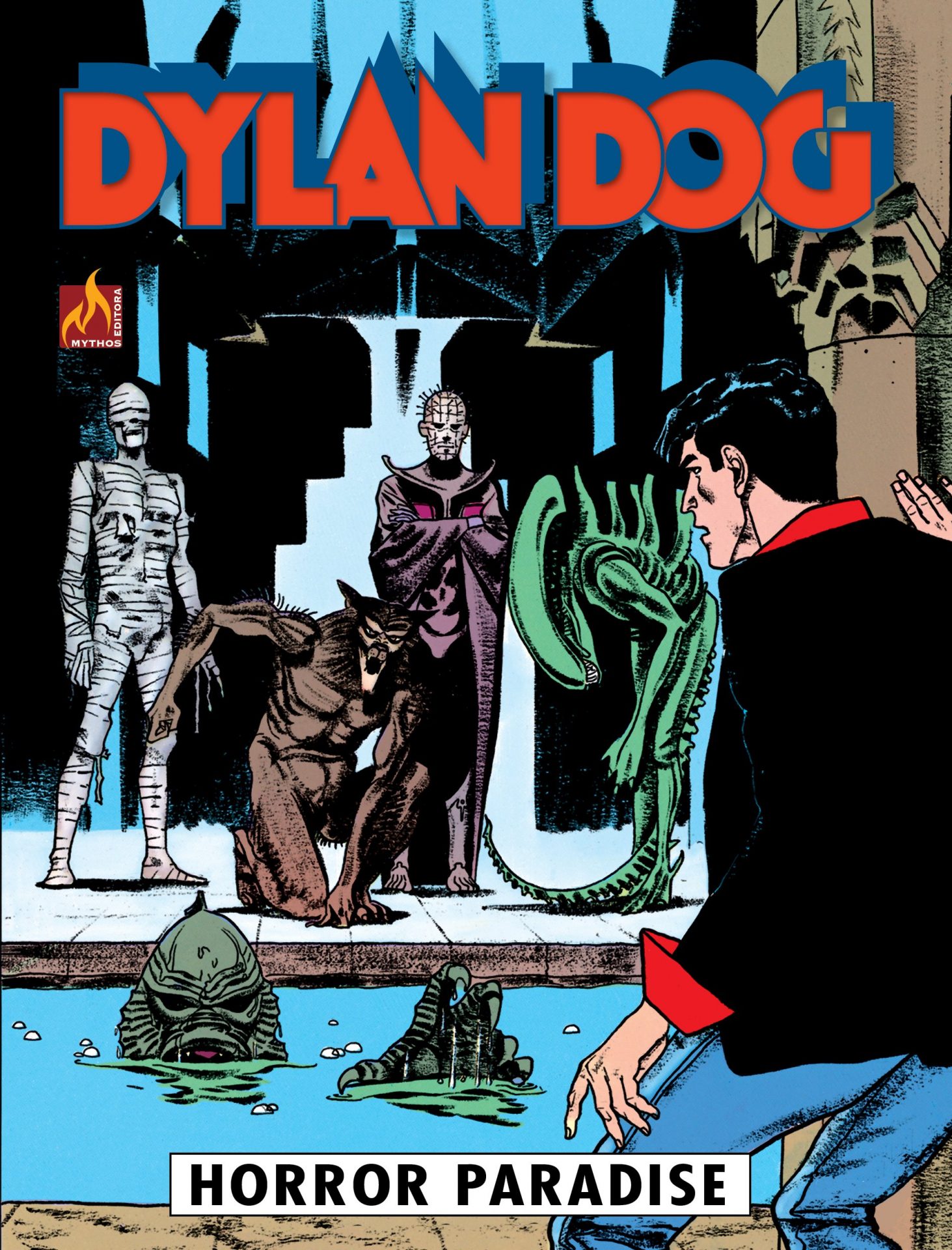 It’ll be very exciting to see where Dylan Dog lands and how Wan and the creative team decide to put him on screen. While the comic has been adapted into the aforementioned films, there is still not a definitive silver screen or TV version of the character, and with the rights back in the publisher’s hands and Atomic Monster on the case, this could be the time for Dylan to shine!

We’ll keep you updated as we learn more but for now, head to your local comic shop and get some of Dark Horse’s English language translations of these black and white beauties.