Is Quentin Tarantino Behind a Django-Zorro Team-Up Film? - Nerdist

Is Quentin Tarantino Behind a Django-Zorro Team-Up Film?

Once Upon a Time in Hollywood will mark director Quentin Tarantino’s 9th film. He has long said that his tenth film will be his last, and it now seems like that last film could be a sequel to one of his earlier movies. And no, not Kill Bill 3 like everyone thought. According to an unconfirmed report coming out of Collider, it seems that QT is has teamed up with stand up comedian Jerrod Carmichael to co-write a Django/Zorro team-up movie. And it would be based on the crossover comic book series of the same name.

Tarantino wrote the original comic series, and Dynamite Entertainment along with DC Comics released it. The mini-series was a sequel of sorts to the Jamie Foxx starring Django Unchained, which was released to great success in 2012. Set several years after the film, the story sees Django still bounty hunting, this time teaming up with an older and wiser Zorro. The two begin freeing local indigenous people from slavery and become partners. Sony floated this idea as recently as 2014. 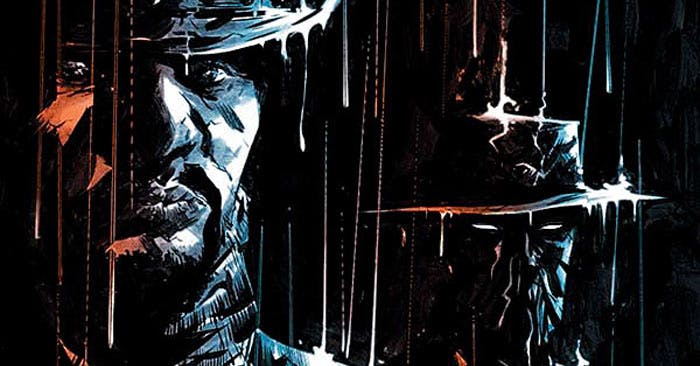 It’s quite possible that Tarantino plans to produce this film and not direct it, should it even happen. The director is also still attached to an unknown Star Trek project, which also may or may not come to fruition. Whether the Star Trek movie counts as “his” film might be up for debate though. If it is next for him, we doubt he’d end his film career on a property that is not technically his. Tarantino has written screenplays for movies that he hasn’t directed in the past, like True Romance and From Dusk till Dawn, but it’s been decades since he’s done that. But since those movies turned out to be amazing, we’d be all for it.