Is AVENGERS: ENDGAME Setting Up the Young Avengers?

The next time Earth’s mightiest heroes head into battle, it will mark the Endgame for some of the biggest characters in the franchise. We don’t know who we’ll have to say goodbye to just yet, but we might have an idea of which new superheroes could replace them. The MCU might be using their time-traveling showdown with the Mad Titan to introduce the Young Avengers.

In this edition of Nerdist News, host Jessica Chobot looks at the evidence for why the MCU could use Endgame to set up a whole new generation of superheroes, the Young Avengers. A shot of a happy Clint Barton showing a young girl how to shoot a bow in arrow in the latest Endgame teaser had plenty of us asking if that was Kate Bishop he was training. In the comics, she’s the other Hawkeye (because obviously there are two of them in the comics), and she’s also the de facto leader of a group of brave young superheroes. That brief moment in the teaser is far from the only clue we have for the intro to the Young Avengers; the MCU might have started putting together the new teen team in its last two films.

It might seem like a lot to introduce totally new characters like Speed, Wiccan, Noh-Varr, and the Skrull/Kree hybrid Hulkling in a single film when the old Avengers also have to undo the Snap and save half the universe, but it’s not impossible. Since we are pretty sure time travel will be a major element of the film (why else are the Avengers rocking those sweet matching quantum suits?), it’s possible the youngsters are protecting a future dystopian Earth where the Snap was never undone. If the current old Avengers go forward in time, we could meet their replacements before they even exist.

It’s also very possible we’ve already met two members of the team, specifically in Ant-Man and the Wasp and Captain Marvel. Cassie Lang, Scott’s daughter, told her dad in their last film she wanted to be his sidekick some day. In the comics, Cassie grows up to be the Young Avenger Stature, another size-changing hero like her dad. With rumors Marvel cast another actress to play an older Cassie in Endgame, it’s possible Stature will stand tall with her father in the movie. 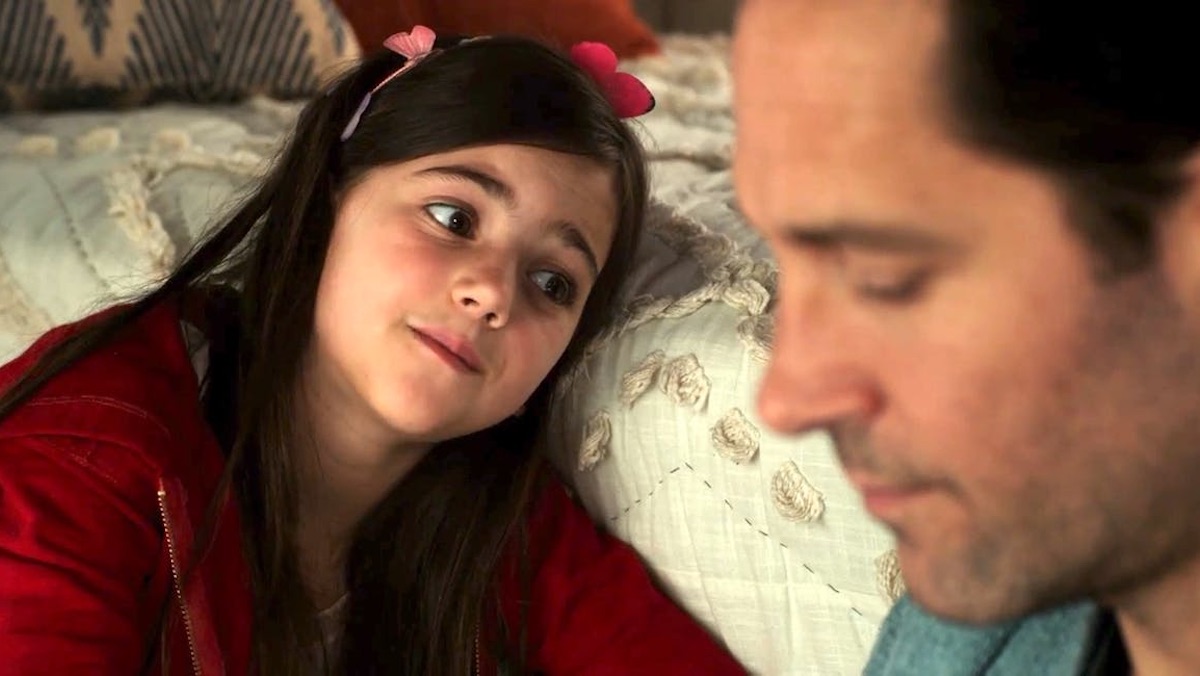 She’s not the only youngster who recently expressed a desire to be a hero someday. In Captain Marvel, Maria Rambeau’s daughter Monica told her Auntie Carol she wanted to be like her when she grows up. In the comics, Monica does just that, becoming the Avenger Photon. She could easily join the Young Avengers in the MCU and help defeat Thanos in her superhero debut.

Endgame will surely mark the conclusion of some of our favorite Avengers’ stories, but it could also be the start for a young generation of new heroes. 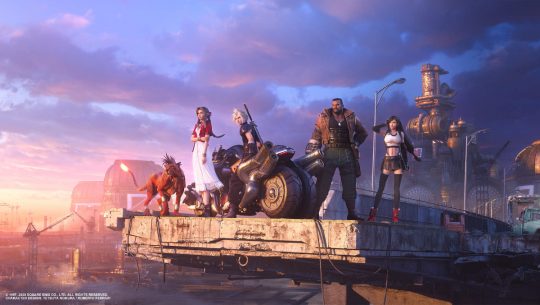