Steve Jobs did not want his products to require a stylus. But in 2015, Apply brought them back with the Apple Pencil. Companies once obsessed over making cellphones smaller, and now they’re enormous. This is all proof that, even with technology, what’s “out” today can be “in” tomorrow. And yet despite that, it’s still strange to hear Apple‘s new accessory for its latest iPad Pro: a physical keyboard. The optional feature makes the popular tablet look a lot like a laptop. An expensive laptop. 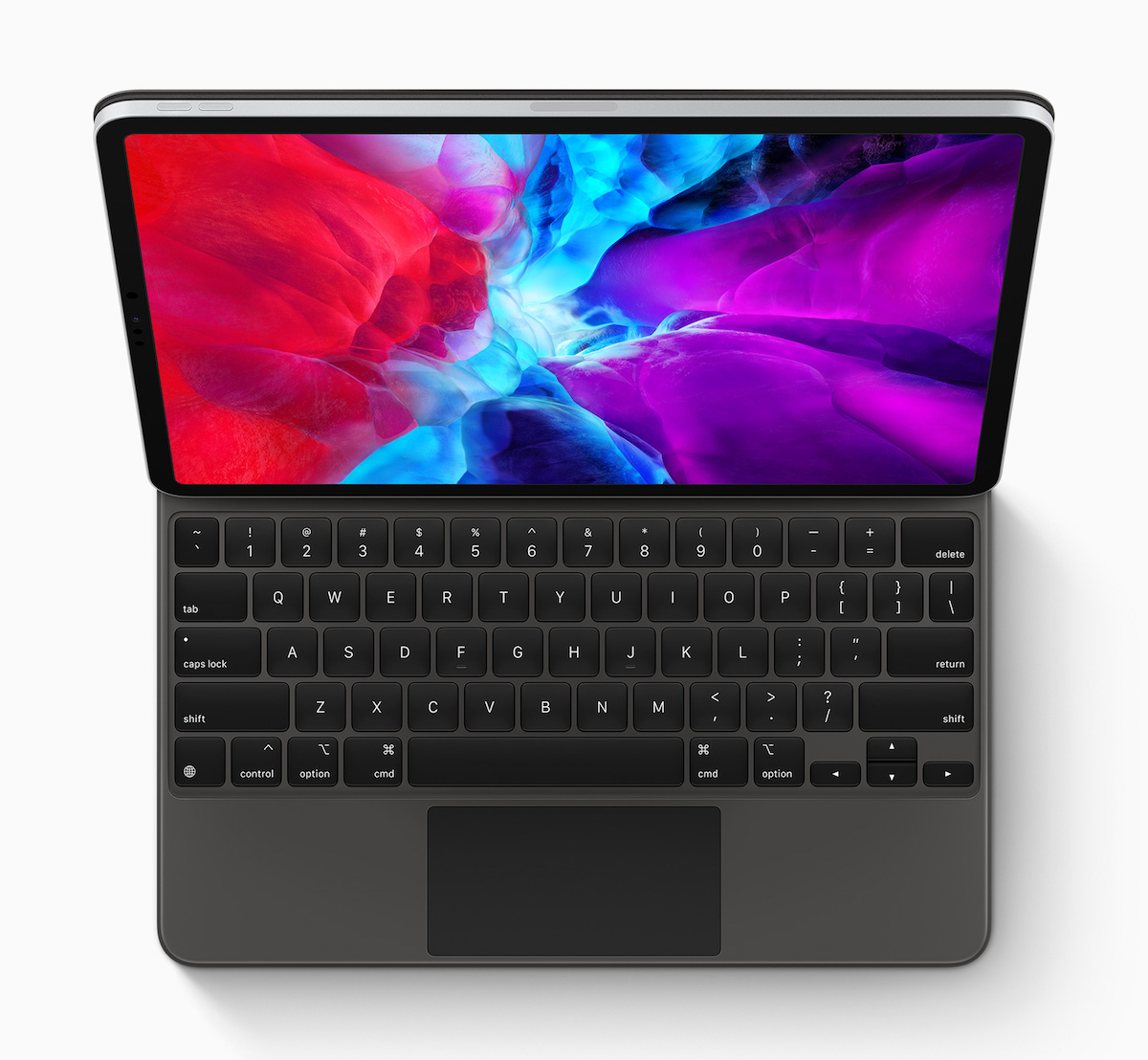 Apple has revealed what it calls the “most advanced iPad Pro” yet, one the company says is “faster and more powerful than most Windows PC laptops.” But the big news is that it will be compatible with the all new Magic Keyboard.

“Attaching magnetically to iPad Pro, the Magic Keyboard puts the beautiful Multi-Touch screen on display with its floating design, working equally well on a lap or on a desk. Unique cantilevered hinges allow smooth adjustments of the viewing angle up to 130 degrees. The portable and protective design of the Magic Keyboard delivers a full-size keyboard with backlit keys and a scissor mechanism that delivers 1mm travel, delivering the best typing experience ever on iPad.” 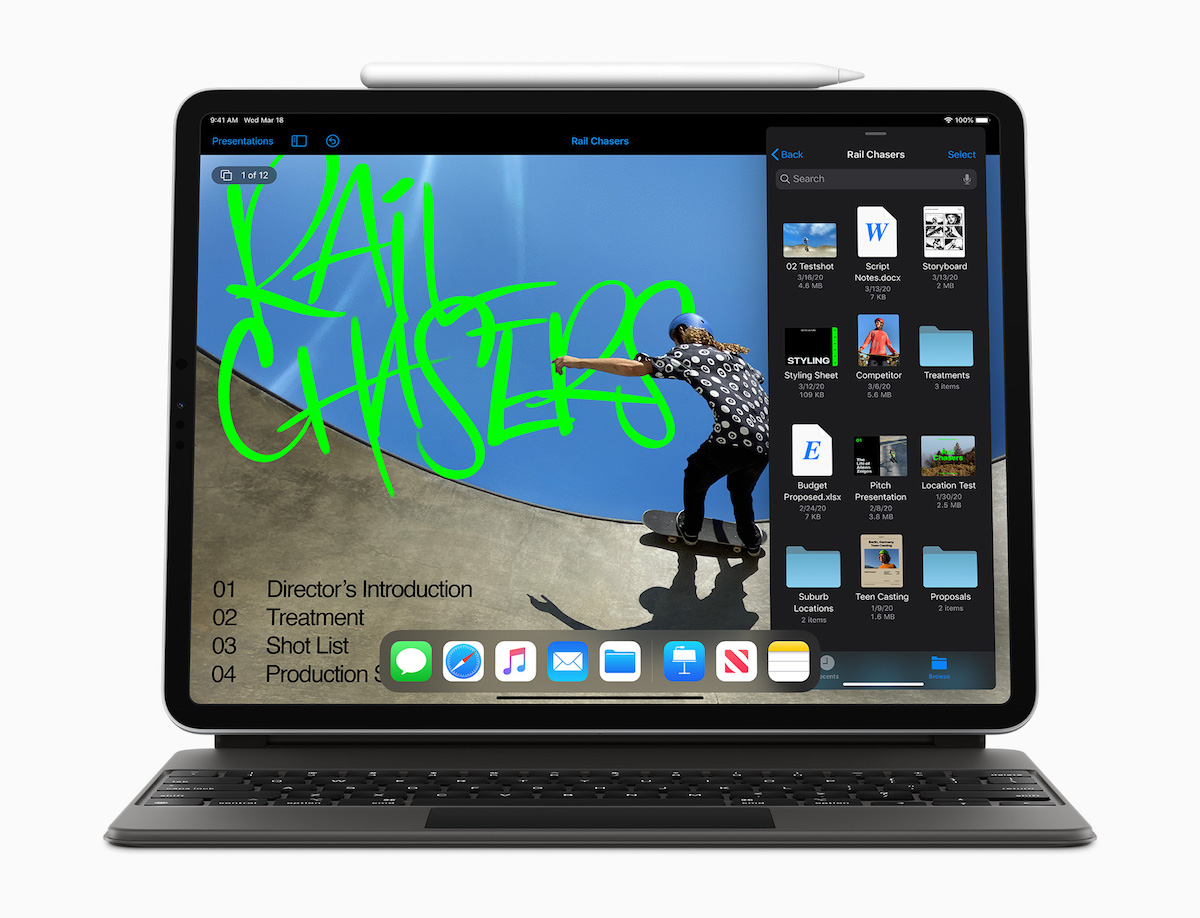 The Magic Keyboard also features “USB-C pass-through charging, keeping the USB-C port on iPad Pro free for accessories including external drives and displays.” Apple also says it won’t interfere with the iPad’s touch functions: “The click-anywhere trackpad on the Magic Keyboard complements the touch-first design of iPad for easy navigation and precise adjustments, adding even more versatility and productivity to the iPad Pro experience.”

As for the iPad itself, its new features include:

You can read about all of the new functions and hardware at Apple.

College students can get the Magic Keyboard for $279 for the 11-inch iPad Pro and $329 for the 12.9-inch version. For everyone else, it will cost $299 and $349 respectively when it’s available in May. That’s going to make the total cost pretty high. 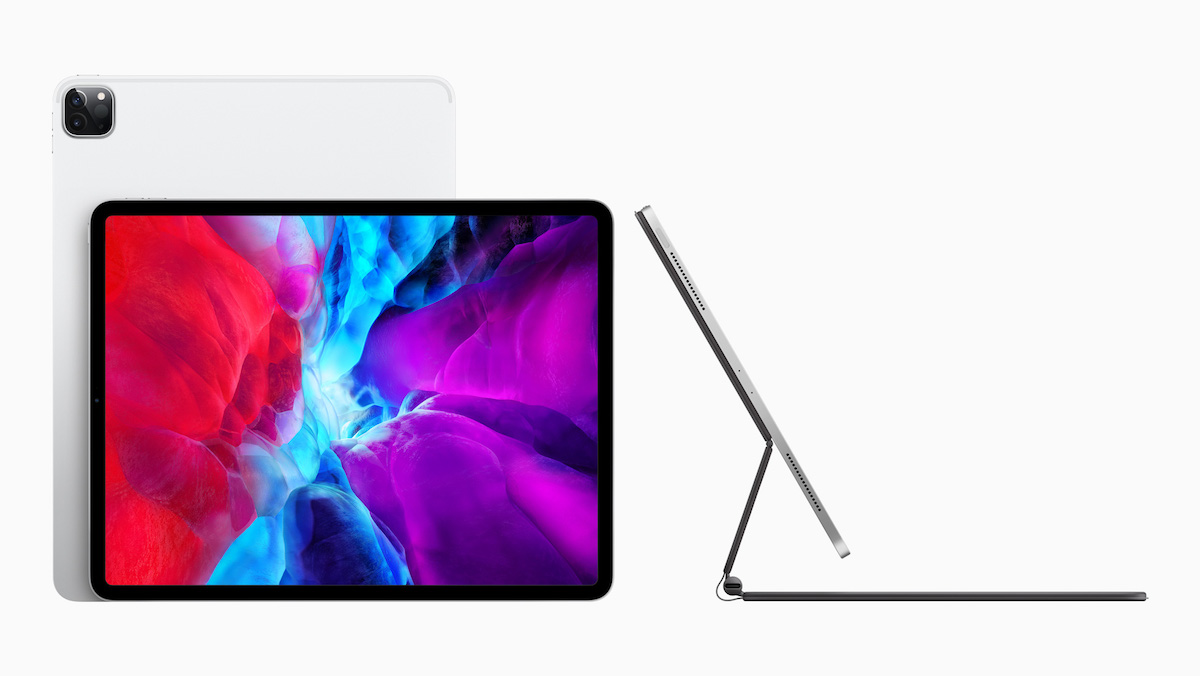 Basically, a fully decked-out tablet will cost the same as a high-priced desktop did a decade ago. Needless to say, that was not a trend we ever expected.