by Rosie Knight
Robert Kirkman changed the face of comics and television with his smash hit zombie series The Walking Dead and now Amazon is hoping to catch that lightning in a bottle again with a an upcoming animated adaptation of Kirkman and Ryan Ottley’s popular mature readers superhero satire Invincible. The project features an enviable voice cast including Steven Yeun as the titular hero, JK Simmons as his father Omni-Man, and a whole bunch of massive names like Mark Hamill, Sandra Oh, Seth Rogen, Jason Mantzoukas, Gillian Jacobs, Andrew Rannells, Zazie Beetz, Walton Goggins, and Mae Whitman! 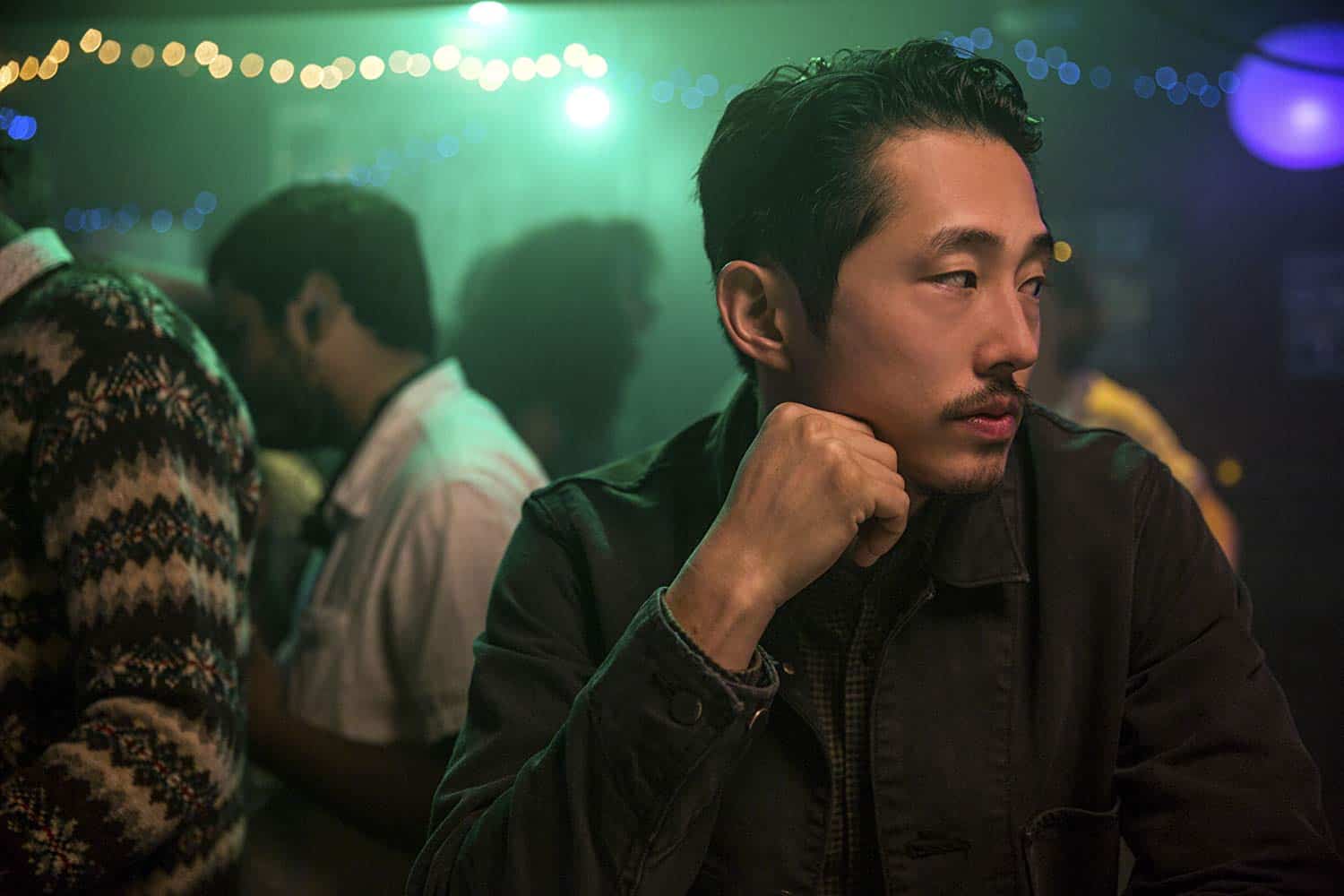 Amazon describes the project as “an adult animated superhero show that revolves around 17-year-old Mark Grayson (Steven Yeun), who’s just like every other guy his age — except that his father is the most powerful superhero on the planet, Omni-Man (JK Simmons). But as Mark develops powers of his own, he discovers that his father’s legacy may not be as heroic as it seems.” The comic book from Kirkman’s Image Comics imprint Skybound wrapped up last year with issue #144, so there is plenty for the show to take from, though at the moment the streaming service has only announced an eight-episode season.

We’ll be interested to see if this will have more success than other recent comic based adult animation projects that have faltered before the starting line, most notably Donald Glover’s Deadpool series that never came to be. But with such a big name cast, massive property and the star power of Robert Kirkman we’re pretty sure this could be a really big hit for Amazon.