Last year at SDCC 2018, Invader ZIM fans got their first look at the return of their favorite, twisted alien. Since then, we’ve been excitedly waiting for news of when ZIM would actually return in his TV movie.

Thanks to Netflix, we now know we’re a mere month away from entering the Florpus!

You asked for it, so we’re delivering a fresh order of doom right to your doorstep. Zim is back. pic.twitter.com/VePp3kfFUa

Early this morning, Netflix dropped a quick teaser featuring our favorite narcissistic, deranged alien. The upcoming TV movie, Invader ZIM: Enter the Florpus, is from Nickelodeon but will be a Netflix exclusive. In the teaser, we watch ZIM evilly laugh in his official hiding room. Minimoose and GIR also join in on the maniacal fun.

For those unfamiliar with our favorite alien conqueror, Invader ZIM was a Nickelodeon television show that ran from 2001-2004. ZIM, an alien from the planet Irk, lands on Earth as part of a “secret mission” to invade the planet. Disguised as a kid in school, ZIM studies the human race in the attempts to conquer them. Unfortunately for him, one student, Dib, sees through his disguise and plans. Since its original airing, Invader ZIM has kept a strong, cult fanbase, eager for ZIM to return. Lucky for us, Nickelodeon and the original creator, Jhonen Vasquez, wanted to return back to ZIM’s universe, too. Hence, Enter the Florpus was born! 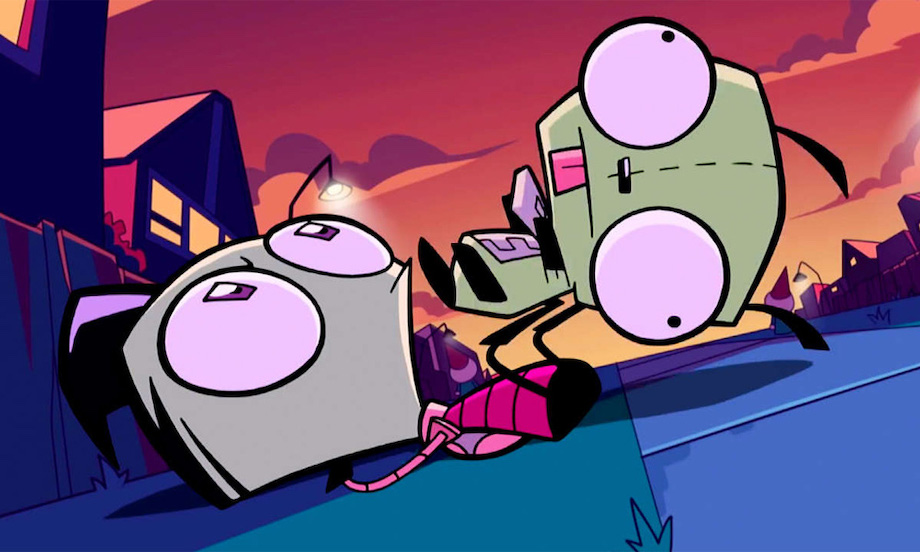 Considering the dingy look and toilet, it seems that ZIM’s secret space in this clip is really just a bathroom. Don’t let him know that, though. According to the official synopsis, ZIM is down on his luck. Phase Two of his plan for Earth’s domination has been rejected by his almighty leaders. Poor guy.

Besides watching a self-conscious ZIM out of his element, we can also expect some amazing showdowns between him and his archnemesis, Dib. We already saw some of their intense encounters in the exclusive clip at SDDC 2018, and we can expect many more in the film. The real burning questions we have are: will ZIM’s Phase Two be successful, and what’s in store for Phase Three?

Even though this clip was pretty short, we still get the feeling that no matter what, Zim will never stop trying to take over Earth. Until the movie drops on August 16, we’ll be occupying ourselves with GIR’s Doom song.