Insight Check: Greg Tito of Wizards of the Coast Talks About The Future of D&D - Nerdist

Insight Check: Greg Tito of Wizards of the Coast Talks About The Future of D&D

It’s not a stretch to say that Dungeons & Dragons is at the height of popularity, from a certain campaign currently gracing  billboards in Los Angeles to a number of livestreams both official and unofficial now on Twitch. At this year’s Emerald City Comic Con in Seattle, Washington, Dungeons & Dragons Communications Director Greg Tito had some time to sit and chat about those live streams, community, and what 2018 holds for D&D and D&D Beyond.

The first big release for Dungeons & Dragons in 2018 is  Mordenkainen’s Tome of Foes. “It’s 256 pages full of lore you can read through and enjoy even beyond using the monsters in your campaign,” says Greg.

Mordenkainen was Gary Gygax’s player character and is one of the most powerful wizards in the Dungeons & Dragons multiverse. He serves as your guide to the monsters and conflicts that rage across time and planes in Mordenkainen’s Tome of Foes, which you can find in your FLGS on May 18, 2018 and in wide release May 29. 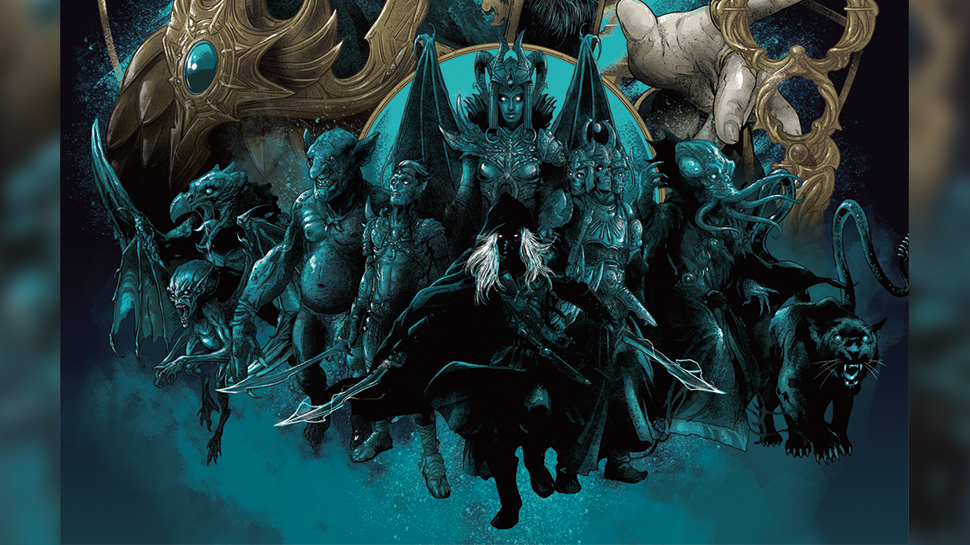 Game stores will have a limited edition cover, shown above, says Greg. “While we support D&D Beyond and initiatives like that, we also want to support our local game stores as much as possible and make sure those communities get something special that others don’t,” he says.

Mordenkainen’s is a book similar to Volo’s Guide to Monsters, featuring over 100 new monsters and new challenges to throw at high-level groups of players. “There’s a lot in there for everybody,” Greg says. “The insight is more monster-focused. There’s definitely high-level challenges that you can throw at players who have been playing Fifth Edition for a few years; they might be up against some named devils like Asmodeus, but also things like drow matrons and challenges that would be good for a high-level party.”

You don’t have to be a Dungeon Master to get a lot out of the new book, though, says Greg. “There’s also a couple of playable races in there, like the githyanki and githzerai, plus some more options for elves and options for tieflings.”

Get  D&D Beyond on the go! The standalone app is now in beta testing and is planned for release later this year. “The app will have all the same information for D&D Beyond that you can download ahead of time so you can easily access it when you’re not connected to wifi,” Greg says.

Unearthed Arcana has also been added to the site this year, helping playtest new, unofficial content. Players can toggle the setting to allow only official content or add unofficial content created by luminaries like Matthew Mercer and members of the D&D team as they’re testing, says Greg. “I like that because it gets the barrier to entry for playtest content down, it makes it easier just to jump in and make a character with some of the stuff they put out there.”

And, if you’re wondering (like I was), yes, they have seen Sam Riegel’s ads for D&D Beyond during Critical Role. Greg particularly enjoyed Sam’s  “dorky 80s jingle” about the site. “My inner Phil Collins fan really enjoyed that,” he says. “They’ve been amazing.”

The Future is Streaming

Critical Role and live shows like it continue to grow in popularity, and interest in the game along with them. “More and more people are finding out about Dungeons & Dragons, not through family and friends, which has always been the way that people find out about most things in our culture,” says Greg, “but now, streaming is the number one reported answer for how people find out about and want to get into Dungeons & Dragons. It surpassed friends and family for the first time ever that we’ve known in our surveys.”

It’s been about a year since Wizards of the Coast doubled down on Twitch streams to reach a wider audience and new fans. Greg has had people come up to him often to tell him they wouldn’t have known about the accessibility of the game without coming across a stream like Critical Role or Dice, Camera, Action online.

This spring, Holly Conrad of Dice, Camera, Action is the Dungeon Master on a new streamed campaign in the city of Sigil,  Trapped In the Birdcage. 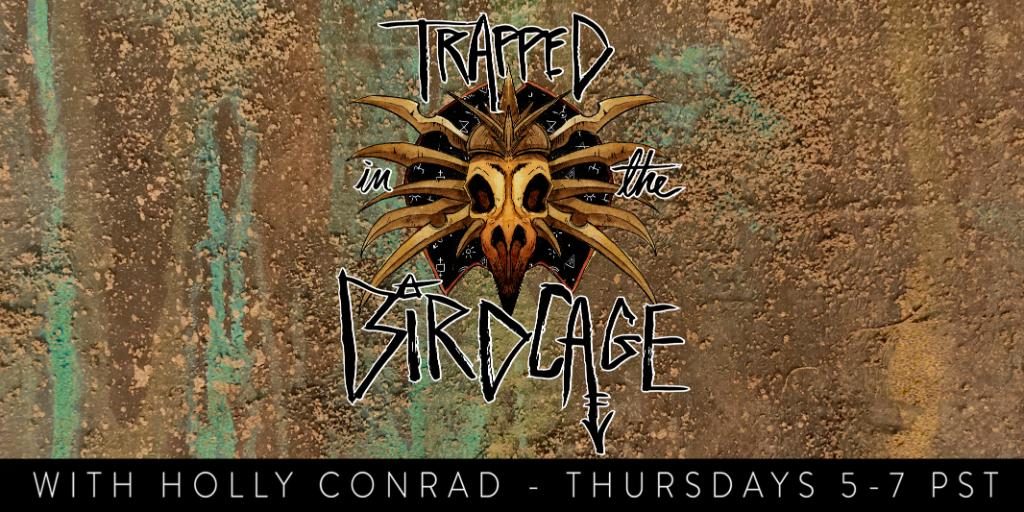 Greg is also a fan of Destiny & Doom. “We’re working on bringing them back, it would be as a summertime show,” he says. Greg singles out that stream in particular because of the diversity of the players.

“Last year’s Stream of Annihilation did a really good job of showing women playing on stream,” he says. “We wanted to also focus on people of color who might not realize that Dungeons & Dragons can be an outlet for them. What the game does is really focus on how human it is to tell stories with your friends… it doesn’t matter what background you come from, there’s storytelling to be had and we want to encourage that by showing people from all walks of life. So hopefully we’ll be doing that more and more.”

TAGGED: Dungeons & Dragons, D&D Beyond, Wizards of the Coast