James Lipton, Host of INSIDE THE ACTORS STUDIO, Dies at 93 - Nerdist

James Lipton, Host of INSIDE THE ACTORS STUDIO, Dies at 93

James Lipton, the man who managed to conduct the very best interviews with some of our finest actors, has passed away at the age of 93. According to The Hollywood Reporter, he died from bladder cancer on Monday, March 2nd, at his home in New York City. He became internationally known as the host of Bravo’s Inside the Actors Studio, although he had a long and illustrious career before that. He was not only an actor during the ’50s and ’60s, but also a playwright, television producer, and the author of several books.

During the ’90s, Lipton turned his decades of acting studies into a three-year educational curriculum for aspiring actors, at the New York Actors Studio. One of the key elements of this program was an in depth discussion with celebrated actors for his class of eager students wanting to learn the craft. Starting in 1994, these sessions were put before the camera, and thus Inside the Actors Studio was born. All of this despite Lipton having no prior experience as an interviewer. The series has run for 23 seasons and 277 episodes on the Bravo network. It continues on to this day, although Lipton stepped down as host back in 2018. 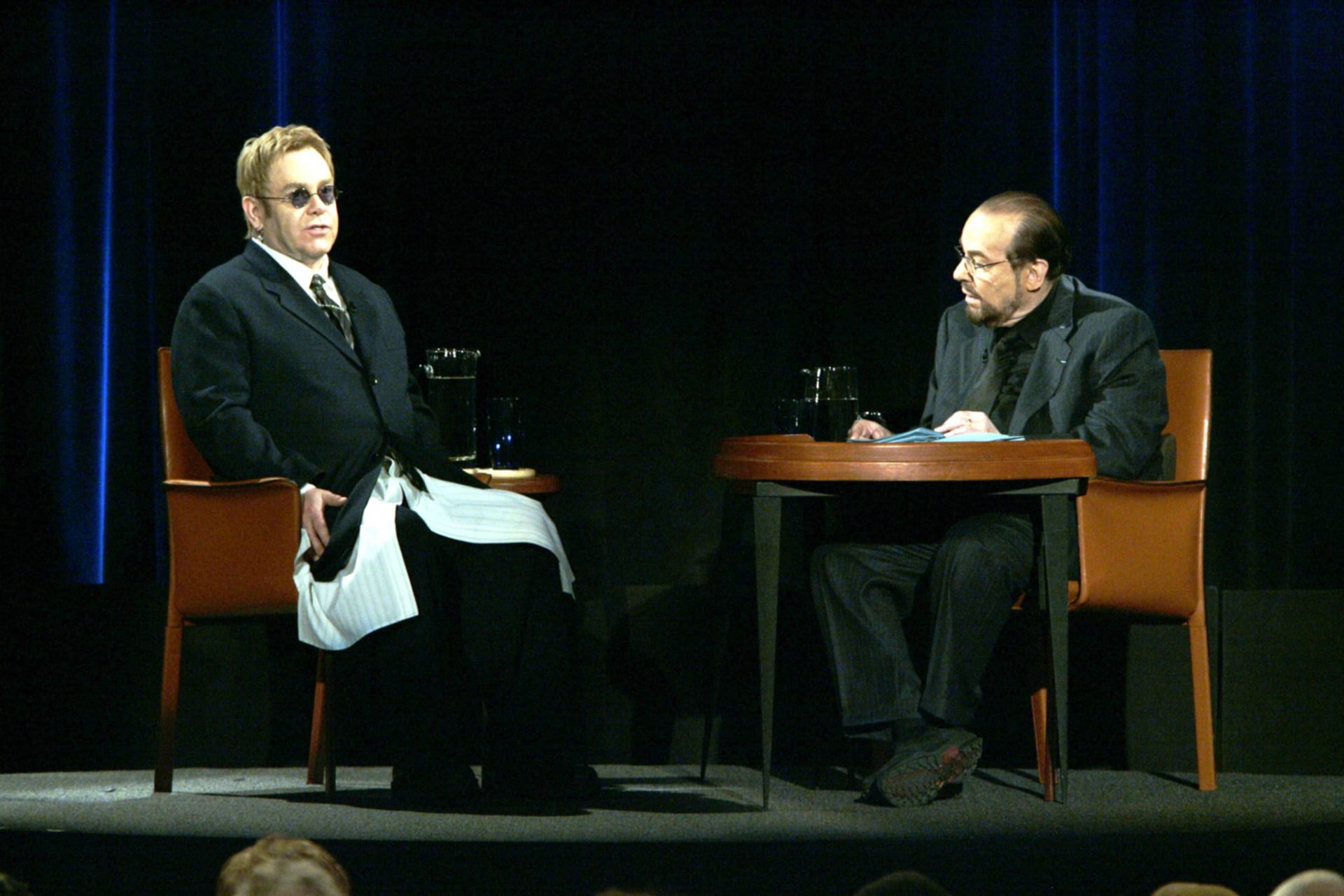 Unlike most fluff celebrity interviews that were common on television when they series debuted, Lipton never focused on the actor’s personal life and gossipy themes, except with how it affected their craft. Lipton’s interviews were thoughtful and deliberate, and are always among the best interviews any actor has given in their entire careers. Given the name and mission statement of the series, the vast majority of the interviews conducted by Lipton were with accomplished thespians, but he occasionally strayed from that formula. Directors Steven Spielberg and Martin Scorsese both gave arguably the best interviews of the careers to James Lipton, as did musical theater legend Stephen Sondheim. Elton John was another famous non-actor who participated in the series.

Due to the immense success of Inside the Actors Studio, Lipton became a pop culture icon in his own right. He played a version of himself in the 2005 big screen remake of Bewitched, and made appearances on several TV series like Arrested Development, Glee, Suburgatory, Joey and According to Jim. Lipton showed up in animated shows as well, and his voice can be heard on episodes of both The Simpsons and Family Guy. He was famously parodied by Will Ferrell for a series of Saturday Night Live sketches, which Lipton himself found to be accurate. 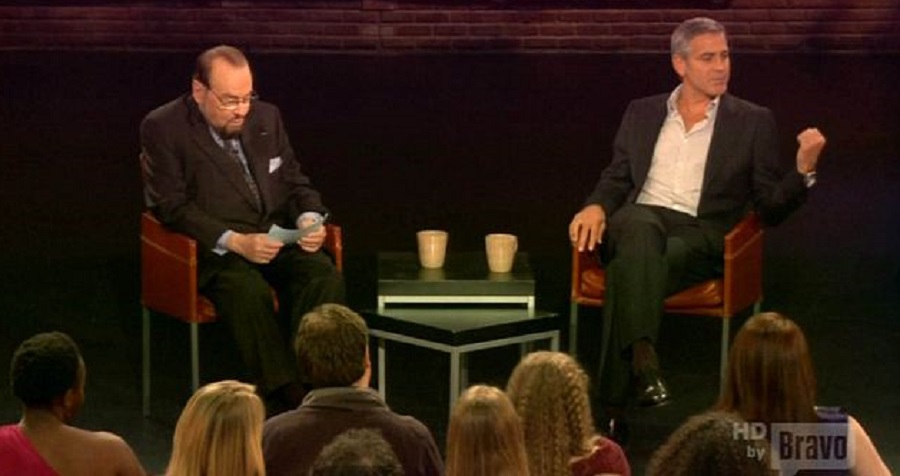 Lipton famously asked every guest on his show the same series of questions towards the end of each interview, including “What is your favorite curse word,” “What profession other than your own would you like to attempt,” and “What sound or noise do you love?” among several others. But he always ended with “If heaven exists, what would you like to hear God say when you arrive at the pearly gates?” We can only hope that he is hearing whatever his own answer to that question is right about now.