Inconceivable! Swashbuckling Adventure Awaits You In The Princess Bride RPG

Each week here at Geek & Sundry we take a look at new and upcoming exciting titles on Kickstarter! This week’s Kickstarter of the week is The Princess Bride Roleplaying Game by Toy Vault, which has surpassed its funding goal of $45,000 as of this writing.

Whether you want to challenge Vizzini to a deadly match of wits or storm the castle with Fezzik, Inigo, and Westley, you’ll find plenty of swashbuckling adventure in The Princess Bride Roleplaying Game. 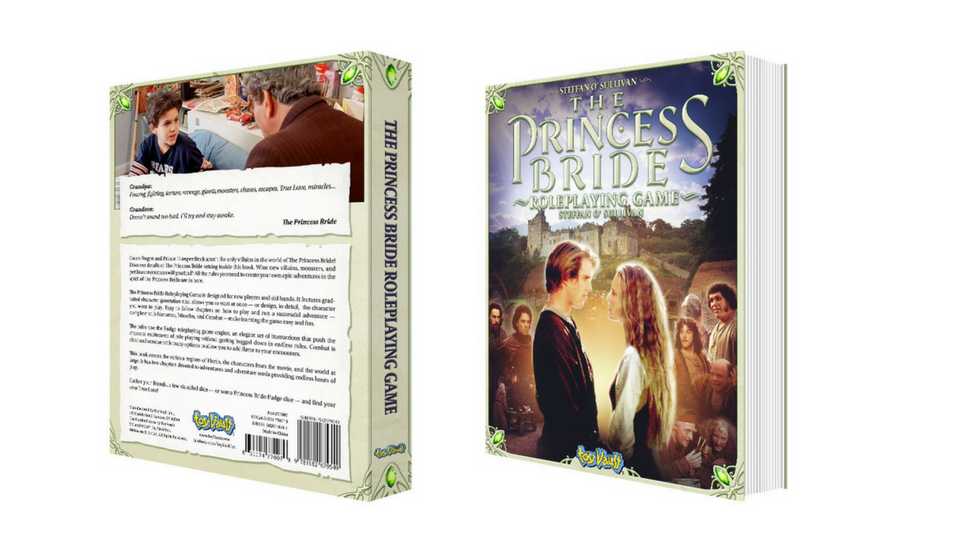 In case you’re not familiar with the incredible book or movie adaptation, the game is set in the Kingdom of Florin. The cooperative storytelling game lets players role-play characters in The Princess Bride universe, where they can journey through the Fire Swamp, stop by Miracle Max’s, or scale the Cliffs of Insanity, among many over adventures.

After releasing two Princess Bride board games, Princess Bride Storming the Castle Game and the Princess Bride’opoly Board Game, Toy Vault ventures into its first roleplaying game. “I’m a big fan of the book and the movie,” Toy Vault Game Developer and Marketing Director Ed Bryan said. “Since it is Toy Vault’s first RPG, I made sure to surround myself with experts.”

Toy Vault turned to veteran RPG writer Steffan O’Sullivan (GURPS: Bunnies and Burrows, GURPS: Swashbuckler, and Fudge), who used the Fudge engine to run the game. The Princess Bride Roleplaying Game is a simple set of rules requiring only three six-sided dice to power the action.

With stats for all of the main characters in the movie, new RPG players can jump right into the game, while more experienced players can tinker with their own character builds. 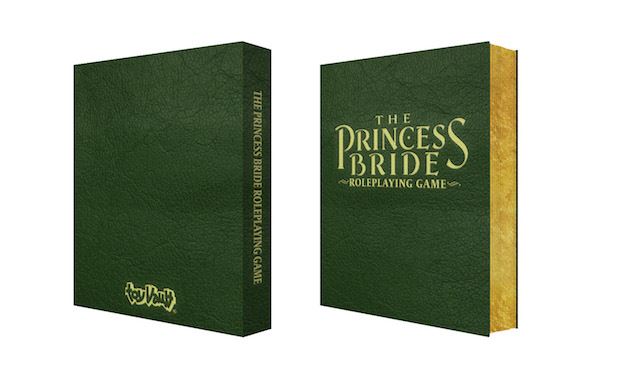 “The system is perfect for representing the light-hearted nature of The Princess Bride world,” Bryan said. “Steffan’s goal from the outset was to create a game that would allow fans of The Princess Bride to role-play in that world, regardless if they’ve never role-played before. There is lots of advice for first-time players and a graduated character creation system that allows people to jump right in.”

Ann Dupuis of Grey Ghost Games and Richard Lorio of Rogue Games soon joined the team and, according to Bryan, “All three have been invaluable in helping us out with our first RPG product.”

With the Kickstarter fully funded, Bryan added, “We’re glad our backers have responded favorably to the project, and we’re working hard to make sure they are thrilled with the end results. We are especially excited that we get to produce some extra content for the game.”

Finding true love in the game may or may not happen, but the thrill of exploring Florin will have Princess Bride fans clamoring for repeated plays. Of course, there’s only answer one to such a request.

What character would you be in The Princess Bride Roleplaying Game? Tell us in the comments!