I THINK YOU SHOULD LEAVE Drops Season 2 Teaser, Release Date

If you have yet to watch season one of I Think You Should Leave with Tim Robinson. As someone who has—many, many times—I think you should. The Netflix series was not just one of 2019’s best shows. It’s one of the best sketch comedies ever. And after too long of a wait, it’s finally set to return. And the series announced its second season release date with a perfect promo featuring a musical medley honoring the show’s “hits.”

Tim Robinson and Sam Richardson sing their way through some of season one’s best bits, in the first teaser for the show’s sophomore year. This soft sweater, folk music performance includes callbacks to a graveside song, “The Baby of the Year” contest, two unfortunate attempts at stardom, and more.

Strangely enough, there’s no mention of “The Night the Skeletons Came to Life.” But in fairness, we already know record executives are cowards. They’re afraid to let the public know that both bones and worms are money. Both the bones and the worms are their money. 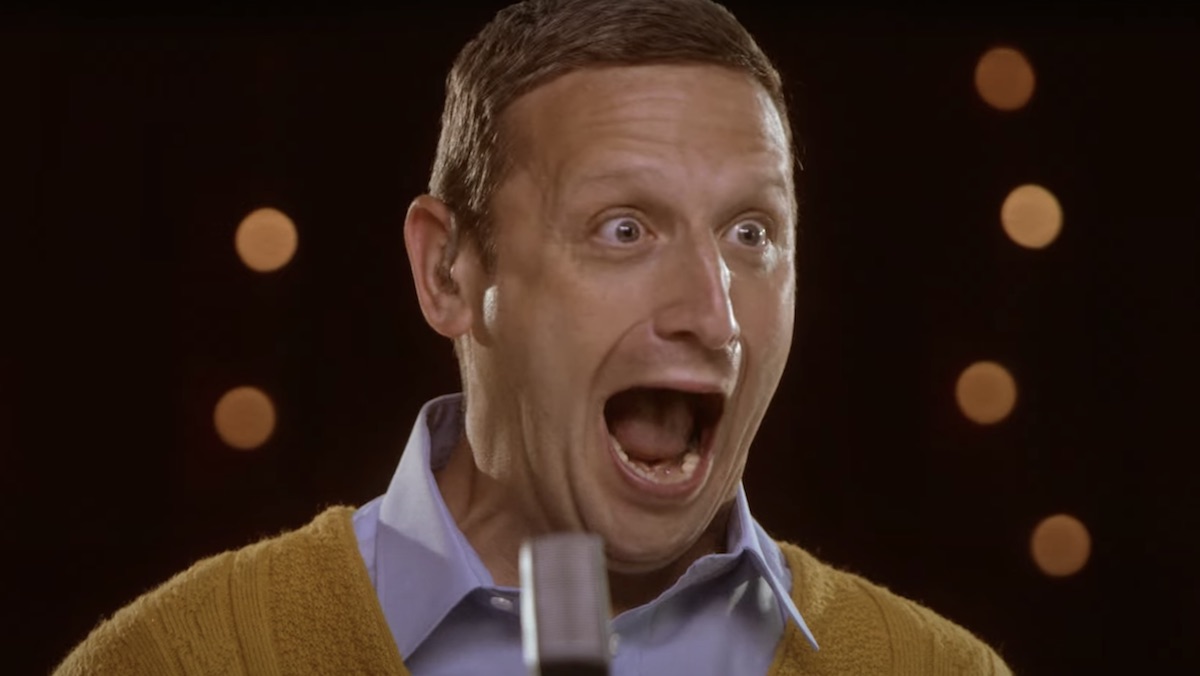 Our guess is this performance won’t be included in season two. Which is fine by us. We can still watch it a million times. (I’m already up to 17 in an hour.) And they’ll have room for one more new sketch.

But if you insist on looking for any potential meaning from this otherwise hilarious promo, it seems like a joke about how the show won’t be “playing” the proverbial old hits. Plenty of sketch comedy shows fall into the easy trap of recycling old ideas. “No way! Way.” To quote Robinson from the end of this teaser, that’s an easy way to “f*** up.”

Of course, if the series does return to any previous ideas, it’ll probably still be amazing. I Think You Should Leave‘s six-episode first season was perfect. And I know you should watch it before season two debuts on Netflix on July 6.