HOW TO TRAIN YOUR DRAGON 3 is Sophisticated Yet Distracted (Review)

After nine long years, the How to Train You Dragon series comes to an end with The Hidden World, an installment so sophisticated in its design and occasionally complex in its themes that the original film feels like a distant dream – a cartoon, even. Depending on your age, Hiccup and his fellow Vikings possibly served as a yardstick for one’s own advancing maturity – learning about love, loss and the responsibilities that come with both. But even if those ideas (and their execution) remain admirably grown up for a franchise rooted firmly in kid-friendly entertainment, its longtime shepherd, director Dean DeBlois, too often gets distracted by his own breathtaking imagery to stick the landing of a saga too distant, and separate, in moviegoers’ memories to satisfactorily come together.

Picking up one year after the events of How to Train Your Dragon 2, Hiccup (Jay Baruchel) has uneasily assumed the mantle of leadership in Berk with his dragon Toothless at his side. He and his fellow riders continue to stage rescue missions with the intention of turning Berk into a utopian society where humans can peacefully coexist with dragons, much to the consternation of Grimmel the Grisly (F. Murray Abraham), a hunter with his sights on Toothless, the last known creature of his kind. Enlisting a female Fury to entice Toothless, who has become the dragons’ alpha male, Grimmel works on behalf of a group of warlords to disrupt their rescue missions and destroy Berk altogether.

Toothless quickly takes the bait and falls hard for the “Light Fury,” seeking the kind of companionship Hiccup enjoys with Astrid (America Ferrera), and in the process leaving Berk vulnerable to attack. Realizing that Berk and its people’s unconventional relationship with dragons will always attract poachers, warlords, and other enemies, Hiccup announces plans to seek a new location for their community – a “hidden world” at the end of the earth where dragons can live safely. But as the Berkians begin the long trek towards a destination that may or may not exist, Hiccup begins to question if the real journey isn’t to find his people a new home, but to learn how to let go of his closest companion and the community of animals that he swore to protect.

First and foremost, and perhaps to the detriment of the movie itself, The Hidden World is an astonishingly beautiful movie. There are sequences that are breathtaking to behold – the water, the weather, and more look so incredibly vivid, detailed and lifelike that it will be easy for viewers to lose themselves in the film’s exotic settings and scenery. Unfortunately, that’s exactly what the filmmakers often seem themselves to have done, producing two discordant and often jarring storytelling modes – either marveling at their own visual poetry or blustering hurriedly through whatever exposition or action is needed to reach the cathartic finale that, to their credit, they clearly always planned or at least hoped they’d reach. 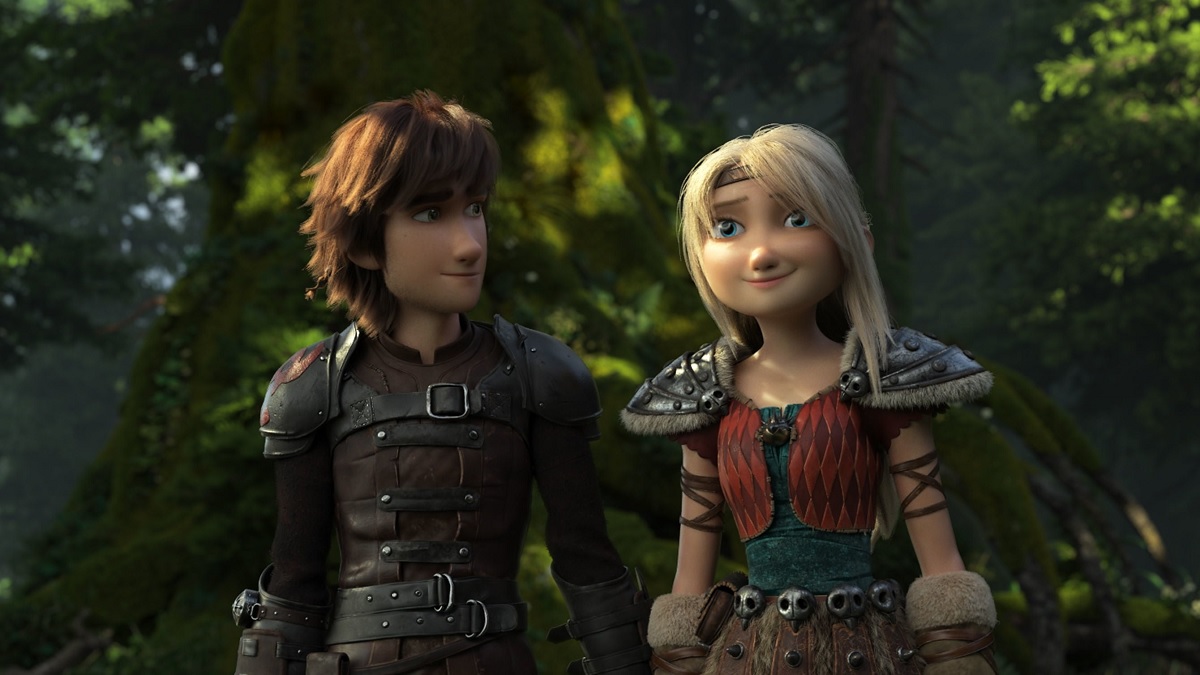 There’s something undeniably powerful about the bond between a character who’s coming of age and the animal who helped facilitate that journey, especially as he realizes that the truest demonstration of love he can show in return is granting that creature its freedom. But there apparently also has to be a villain, and not just any villain, one who’s supposed to be even worse than the villain in the previous film, and so on and so forth. And Grimmel manages somehow to be as outdated in concept as he is in his views in the film, both spouting a philosophy that amounts to “I always killed dragons, so I’d better keep doing it” and being the embodiment of a one dimensional moustache-twirling bad guy whose only virtue is offering F. Murray Abraham to provide an example of what his impersonation of Bela Lugosi might sound like. He’s supposed to be the greatest tracker or hunter of all time, always one step ahead of his quarry, but Hiccup and the Berkians mostly fail to evade him because of their own mistakes, and even so, easily manage to escape him. 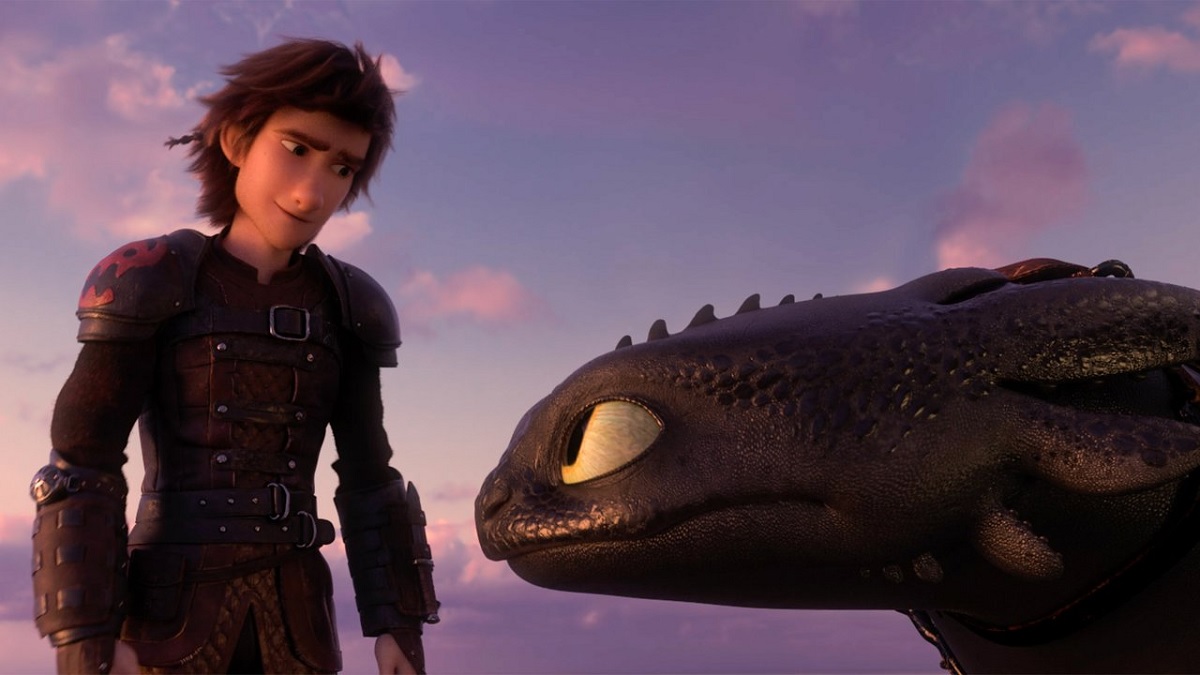 Although Hiccup, Astrid, and his recently-discovered mother Valka (Cate Blanchett) are still complex and compelling, the same just can’t be said for most of the rest of his motley crew of Viking riders, who are either obnoxious or stupid (or both). The need to interject them into scenes where Hiccup and co. are wrestling with real emotional and philosophical issues undermines their impact, busies up scenes unnecessarily, and just plain distracts from the richer visual and thematic ideas that make the rest of the material shine. Perhaps DeBlois could have really maximized the film’s emotional power if he’d actually made the meditative Terrence Malick movie that he tried to sneak into Toothless’ mating ritual or any of its multiple, beautiful wordless sequences. But instead of the culmination of a bigger narrative or completion of a full-bodied, interconnected trilogy, How To Train Your Dragon: The Hidden World feels like a third film arriving way too long after audiences lost interest in the first two.

TAGGED: How to Train Your Dragon: The Hidden World