Values are an important part of Star Trek characters. Learning that Captain Kirk doesn’t believe in no-win scenarios shapes not just how we view his character but also how we expect his character to act. Values are also an important part of characters in Star Trek Adventures. They are the main way players acquire and use Determination points, which can do everything from give a player two successes to let them reroll all their dice. The strength of Values as a mechanic reinforces the importance of a character’s values in Star Trek stories.

Characters get four Values from the character creation process; one from their environment phase, one from their Academy phase, one from their career length phase and one after the rest of character generation is complete. Each Value should be a short, descriptive phrase that puts the character into focus. It can be good practice for Star Trek Adventures players to try out describing Values for established characters (we did it when we built William Riker using Star Trek Adventure’s character creation rules). If the players can do it for a beloved character, creating Values for a character in their game will be much easier. 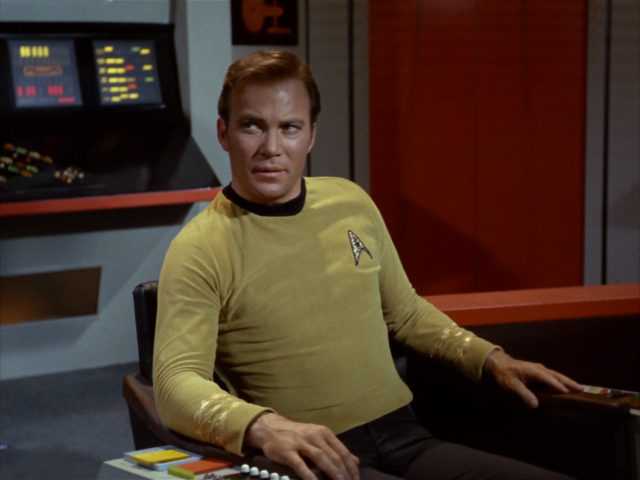 The best Values are ones that cut both ways. Players want Values that are broad enough that they can use in a lot of situations, while Game Masters wants ones that are broad enough that they can tempt players with Determination. I Don’t Believe In The No-Win Scenario is a perfect example here. Kirk’s player can use it to spend Determination whenever things look grim for the Captain, while Kirk’s GM can use it to drive him to reckless action when being more cautious and careful might be the better play.

Players can opt for more one-sided Values, but they should be balanced out by Values that pull the other way primarily. If a character is a Sucker For A Pretty Face, that’s likely going to be used by the Gamemaster to create antagonists that can flirt with the character to get them into the trouble. But if that character Always Has A Back-Up Plan, they will probably be able to spend that Determination to get out of whatever trouble their negative Value gets them in. These become something of a zero sum game, mechanically, but they are a good way to tell a Game Master the types of trouble a player wants to get in.

Relationships are also an excellent way to use Values. These not only define the character but also hands the GM an NPC that they can use to loop the character into a story. Sure, My Uncle, The Admiral will be handy for getting the crew out of trouble with Starfleet Command, but that also means when the ship gets a distress call from his flagship, rescuing Starfleet personnel now has a personal edge to it. Much like making Supporting Characters fleshes out a crew, Value-linked NPCs flesh out the rest of the universe that connects the crew to the people they help. 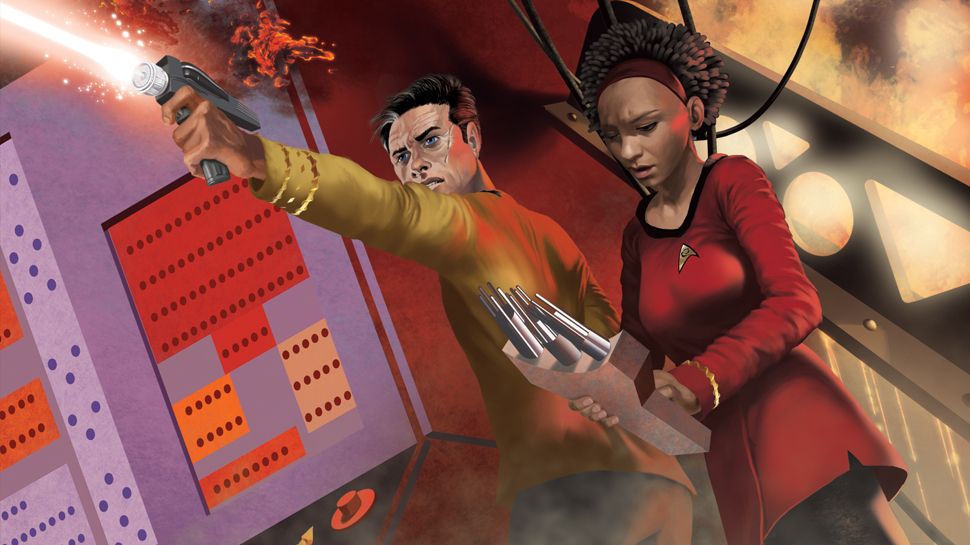 Remember, both the Game Master and player must agree when a Value causes a complication. That means there can be a little bit of negotiation when the opportunity comes up in play. If the initial idea the Game Master suggests is too heavy for a player, they should suggest what complication would get them to accept the Determination. When everyone makes their characters, the Game Master should take some time to discuss with the player when they see when a Value would be used in play. This can save some time in play finding it out ahead of time.

Of course, there’s one final way in which Values come into play and that’s when they are challenged. We’ll talk about challenging and rewriting Values in a future article.


Rob Wieland is an author, game designer and professional nerd. He writes about kaiju, Jedi, gangsters, elves and is a writer for the Star Trek Adventures RPG line. His blog is here, his Twitter is here and his meat body can be found in scenic Milwaukee, WI.