THE HISTORY OF THE MARVEL UNIVERSE Series To Launch This Summer

The history of the Marvel Universe spans the dawn of time to the far future, where the original iteration of Guardians of the Galaxy takes place. But until now, no one has attempted to chronicle the entire story of the fictional world of Marvel Comics.

Announced via The Hollywood Reporter, Marvel Comics is launching The History of The Marvel Universe this summer. This six part series is brought to us from legendary writer Mark Waid, along with artists Javier Rodriguez and Alvaro Lopez. The series is set to begin in July, just in time for Marvel’s 80th anniversary. You can check out the cover from Steve McNiven for issue #1 down below: 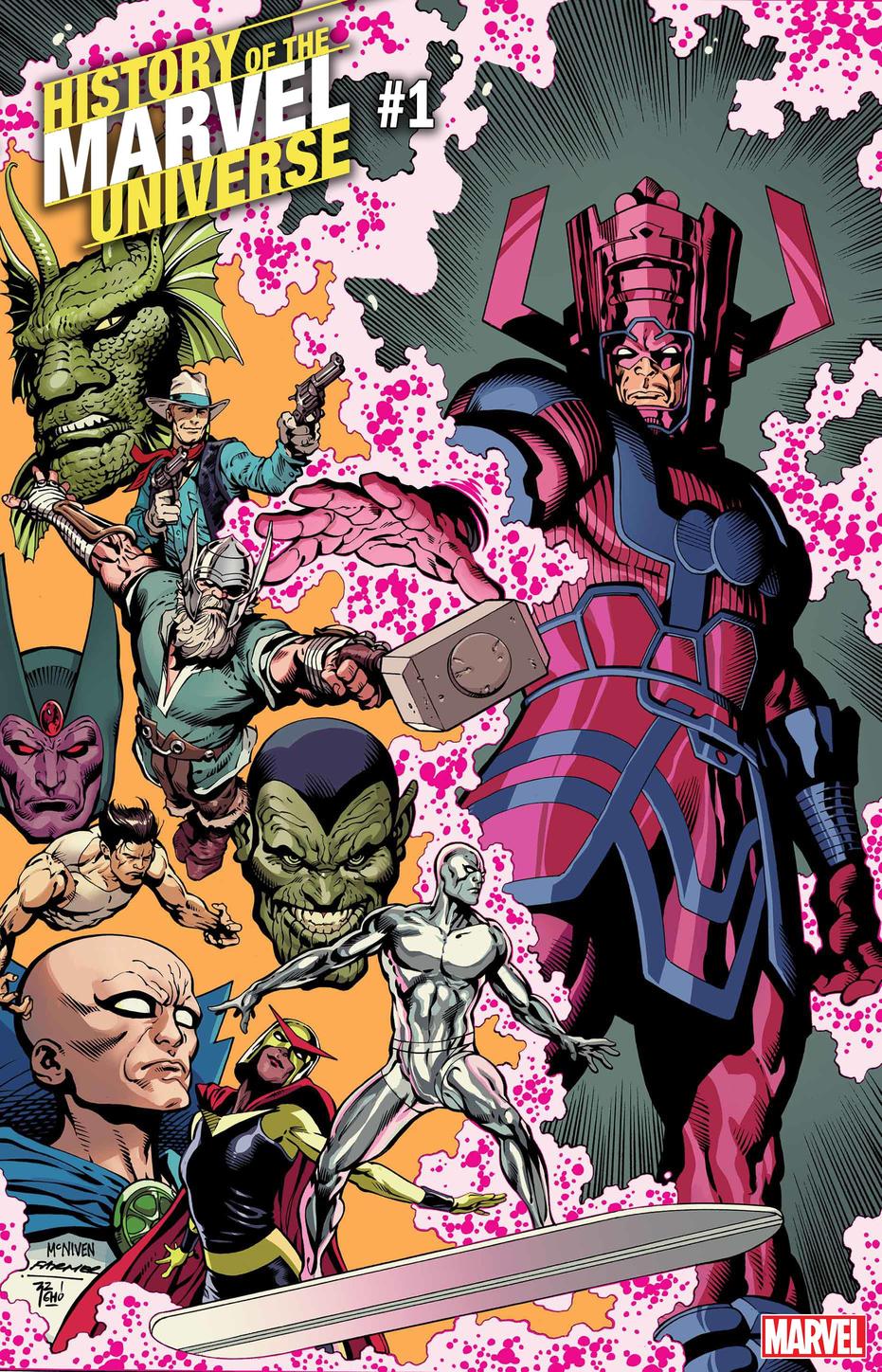 The series will not just re-hash comics like the Official Handbook of the Marvel Universe, which helped fans figure out who was who and what was what back in the day. This instead will be a comprehensive story, with a beginning middle and end. The series is set to cover “the Big Bang to the twilight of existence,” according the publisher’s statement. Writer Waid also said “The Marvel Universe is a living thing, it is its own story, and we’re trying to approach it with some degree of heart to find the heart in that story so it doesn’t read like 120 pages of Wikipedia.” 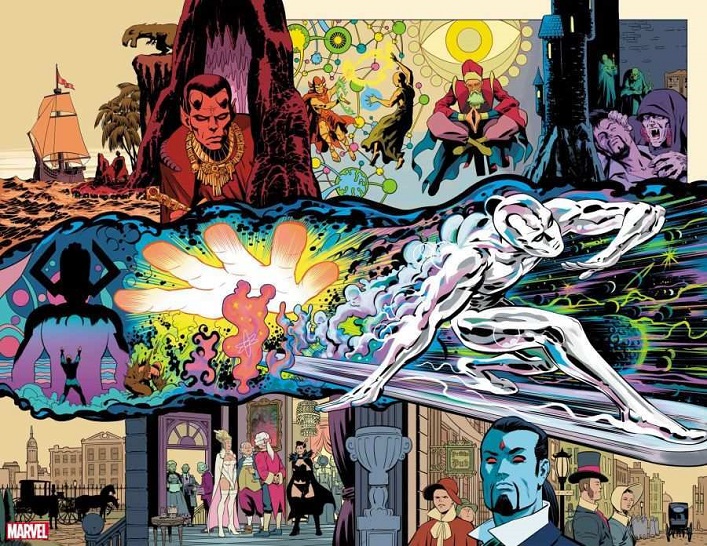 Unlike their chief rival DC Comics, the Marvel Universe has not had several reboots over the years. This has kept their fictional world telling a pretty consistent story told over eight decades. Although Marvel did “reboot” their classic heroes in the early 2000s with the Ultimate Comics line, they always maintained that as a separate universe. They were then were able to see what clicked with readers from that iteration and what didn’t, incorporating the elements that worked into the proper Marvel Universe.