Henry Cavill knows what it’s like to play someone with supernatural abilities, and he has plenty of experience facing down fierce monsters. And he’ll get a chance to use all of his training as Superman for his next role, because he will star as Geralt of Rivia in  Netflix’s upcoming  The Witcher saga.

And now, as of October 31, we have our first look at Cavill in costume (read: long silver wig) as his character in the series. Take a look: 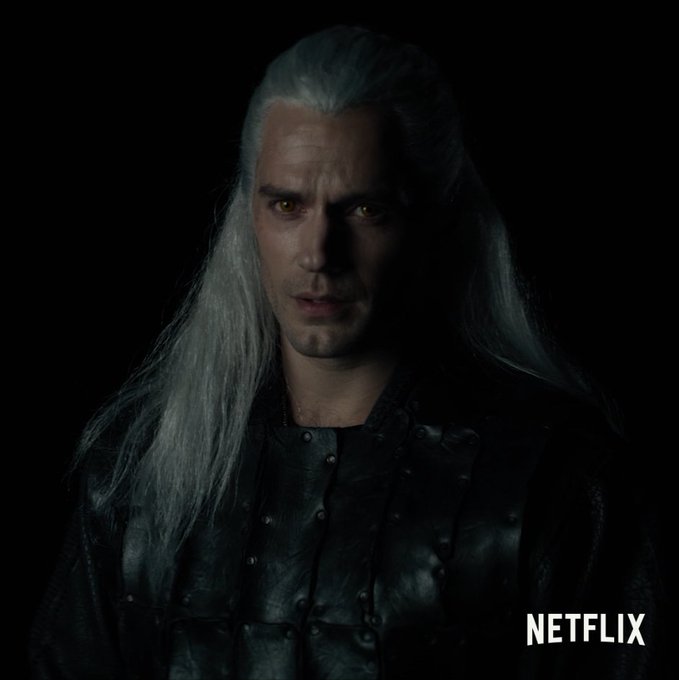 Get your first look at Henry Cavill in The Witcher!

Jury’s out on whether or not Cavill will be able to pull off this look for the full run of the project; he has done wonders  with follicles before! 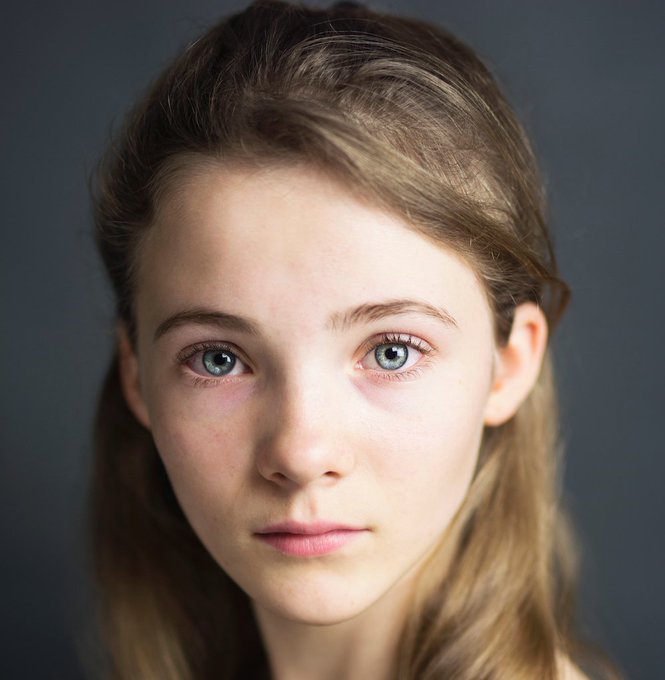 Henry Cavill was the first actor to be announced for Netflix’s upcoming The Witcher TV series. He’s playing Geralt of Rivia. Netflix announced several more roles on Wednesday, including that Freya Allan will play the key role of Ciri. She’ll be joined by Anya Chalotra as Yennefer, Jodhi May as Queen Calanthe, Mimi Ndiweni as Fringilla, Sabrina as Therica Wilson-Read, Millie Brady as Princess Renfri, Adam Levy as Mousesack, Björn Hlynur Haraldsson as Eist, and MyAnna Buring as Tissaia.

you know exactly where! Tell the people!

Okay, you got us: The enigmatic sorceress Yennefer will be played by Anya Chalotra. Then there’s Ciri. From the court at Cintra: Queen Calanthe is Jodhi May. Fledgling sorceress Fringilla is played by Mimi Ndiweni. pic.twitter.com/0njcnyKTk2

Henry Cavill  told IGN in early August that he’d be interested in tackling The Witcher. He met with showrunner Lauren S. Hissrich about the role in April 2018:

He was my first meeting. I didn’t have writers or scripts yet – just a greenlight and a lot of passion. That was four months ago, and I’ve never forgotten the passion he brought. He IS Geralt. He always has been. I’m so thrilled to welcome HENRY CAVILL to the #Witcher family.

The streaming site announced the DCEU’s Man of Steel and Mission: Impossible – Fallout star will headline their upcoming series based on author Andrzej Sapkowski’s fantasy series, with Cavill as the famous monster hunter. Lauren Schmidt Hissrich (Marvel’s Daredevil, Marvel’s The Defenders) will oversee the eight-episode series as its showrunner.

“Based on the best-selling fantasy series, The Witcher is an epic tale of fate and family. Geralt of Rivia, a solitary monster hunter, struggles to find his place in a world where people often prove more wicked than beasts. But when destiny hurtles him toward a powerful sorceress, and a young princess with a dangerous secret, the three must learn to navigate the increasingly volatile Continent together.”

Netflix also announced the three directors for the show, with Alik Sakharov (House of Cards, Game of Thrones) directing four episodes, and Alex Garcia Lopez (Marvel’s Luke Cage, Utopia) and Charlotte Brändström (Outlander, Counterpart) each directing two apiece. Between them, Hissrich, and Cavill, it appears Netflix is going hunting for a huge hit with the series.

Considering the famed facial hair of Geralt of Rivia, we know who the breakout star of the show will be.

The real secret to beating monsters? A great beard.

What do you think of this casting? Tell us in the comments below if they found the right (super)man for the job.