Watch the Trailer for HEREDITARY, Which Sundance Called the Scariest Horror Movie Ever - Nerdist

Watch the Trailer for HEREDITARY, Which Sundance Called the Scariest Horror Movie Ever

Every year a bunch of movies come out of the Sundance Film Festival with a ton of hype, but far too seldom do they live up to our oversized expectations. This year, though, the overwhelming response to the horror movie Hereditary had us thinking it might really be as good as everyone says. In fact, if the first trailer for the film is any indication of what we can expect from the movie, it might end up being one of the rare instances where it’s even better than we’re expecting.

“When Ellen, the matriarch of the Graham family, passes away, her daughter’s family begins to unravel cryptic and increasingly terrifying secrets about their ancestry. The more they discover, the more they find themselves trying to outrun the sinister fate they seem to have inherited.” 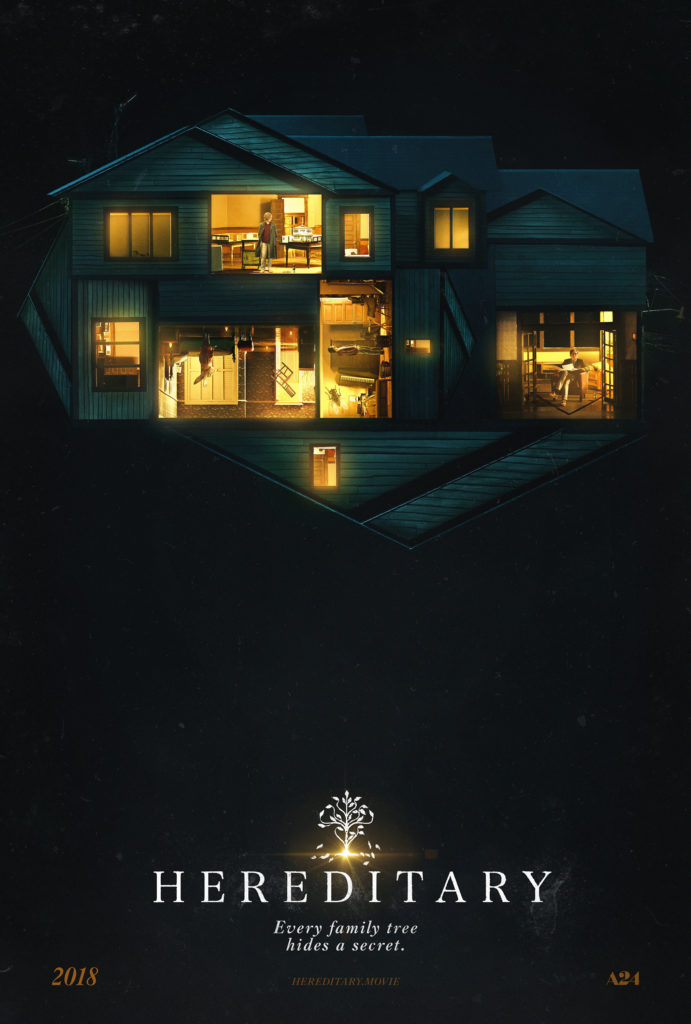 The film, written and directed by Ari Aster in his big screen debut, stars Toni Collette, Gabriel Byrne, and Ann Dowd, and is set to hit theaters this summer on June 8. That might seem like a long way away, but if it really is as good as everyone says it is and it’s as scary as this trailer looks, it will be worth the wait.What do you think of the response to the film? What about this first trailer? Don’t be afraid to share your thoughts with us in the comments below.