Could DISNEY'S HERCULES be Coming to Broadway? - Nerdist

Could DISNEY’S HERCULES be Coming to Broadway?

Disney has had many a magical musical stage adaptation of their cartoon classics. It began with the Broadway smash hit Beauty and the Beast and continued with the cultural theatrical phenomenon of The Lion King. Aladdin recently debuted to great success and even the Frozen show from Disneyland California Adventure will soon leave the Golden State for New York’s famous St. James Theatre in 2018. So it’s unsurprising (but still exciting) that one of Disney’s most underrated movies featuring one of its best soundtracks may soon be heading to the stage! Alan Menken recently revealed that he’s writing a stage adaptation of his 1997 animated hit Hercules. Though details are scarce at the moment, the ’90s animated classic has everything you need for a Broadway smash. Menken’s movie took the classical structure of a Greek chorus and used it to drive the narrative of the film with his incredible mixed harmony girl group inspired Muses. Lillias White, Cheryl Freeman, LaChanze, Roz Ryan, and Vanéese Y. Thomas’ unforgettable performances brought a unique format to the tried and tested Disney musical, acting as the glue that held the entire film together.

If the stage adaptation utilizes the Muses it’ll already have a distinct voice compared to the other House of Mouse stage adaptations, as well as creating more roles for black actresses on Broadway of which there are few and far between. The film’s roster of fantastical classic creatures like the Hydra and Cerberus offer this show the chance to truly set itself apart with the use of large scale puppetry and practical effects. Menken is clearly excited by the potential that a Hercules musical has, comparing it to Disney’s kookily Communist pro-strike classic, Newsies: “I’ve loved all of our protagonists: Aladdin, Belle and Jasmine, and Hercules. I have a very strong belief like Newsies, Hercules is going to have a moment that will surprise people.” 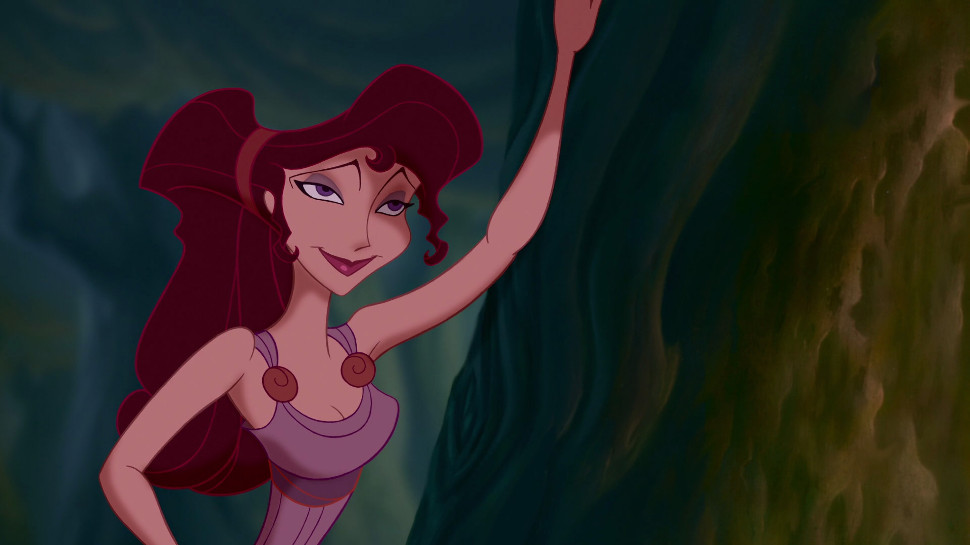 So does the idea of seeing Hades brought to life on stage light your fire? Who would you cast as your Muses? Let us know in the comments!