HBO Max To Release GONE WITH THE WIND With A Warning

The death of George Floyd at the hands of the Minneapolis police has sent shockwaves through the world and culture at large. Global companies are speaking out in support of Black lives, and making changes to accommodate the deep-seeded racism that exists systematically in so much of our commerce.

But one media company came under fire this week for a choice made in the wake of Floyd’s death. HBO Max, the new streaming service under the HBO banner, pulled the Civil War-era classic film Gone With the Wind from their roster. The film gained controversy in recent years for its positive spin on slavery, and as recently as last Tuesday was back in the spotlight when 12 Years a Slave screenwriter John Ridley beckoned HBO to remove the film due to its “glorification” of the antebellum south. 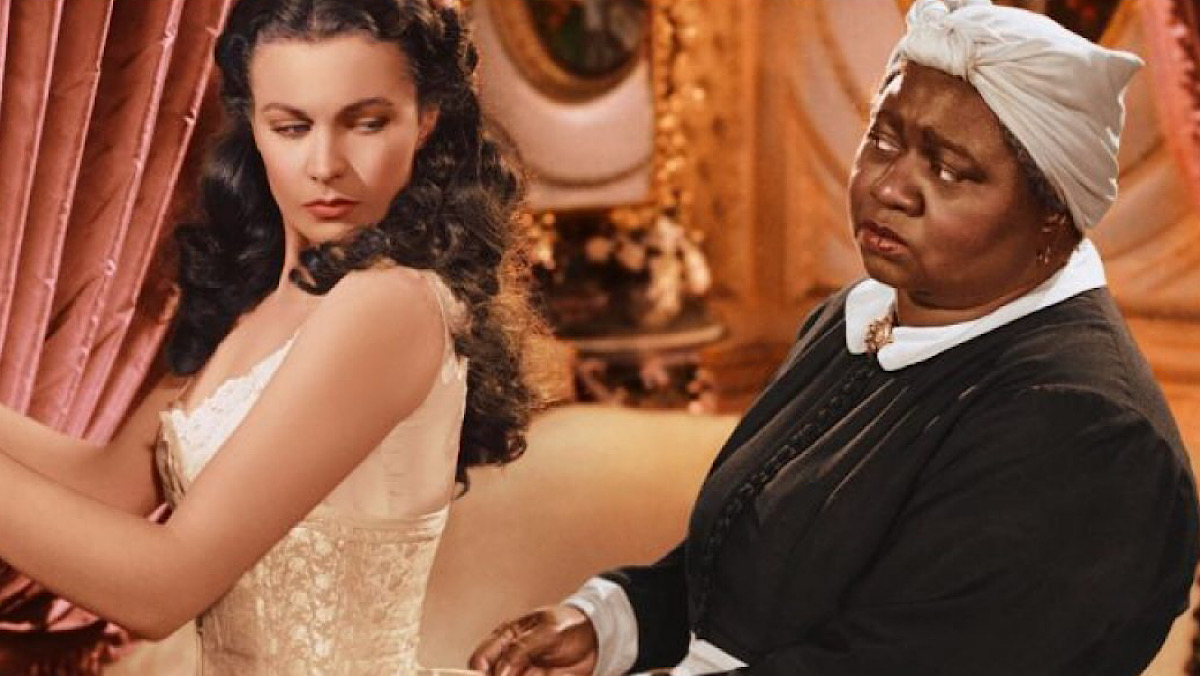 The company took notice and removed the film promptly, which caused another round of controversy. Should we simply pretend that films like Gone With the Wind—which, when adjusted for inflation, is the highest-grossing movie of all time and an Oscar Best Picture winner—don’t exist? Is sanitizing the past really the right move, or should we let Gone With the Wind exists as-is to learn important lessons about ow the world once viewed slavery as a positive part of America’s foundation?

Luckily, it sounds like HBO is going forward in the best way possible. In a statement, the company announced that it will re-release Gone With the Wind on HBO Max in the future, but with an intro discussing the film’s historical context.

Here’s the full statement, released to The Hollywood Reporter:

“Gone With The Wind is a product of its time and depicts some of the ethnic and racial prejudices that have, unfortunately, been commonplace in American society. These racist depictions were wrong then and are wrong today, and we felt that to keep this title up without an explanation and a denouncement of those depictions would be irresponsible. These depictions are certainly counter to WarnerMedia’s values, so when we return the film to HBO Max, it will return with a discussion of its historical context and a denouncement of those very depictions, but will be presented as it was originally created, because to do otherwise would be the same as claiming these prejudices never existed. If we are to create a more just, equitable and inclusive future, we must first acknowledge and understand our history.”

This seems like the best possible move: to acknowledge the film’s outdated and harmful ideologies, without editing it or removing it permanently from the HBO catalogue.

As expected, Film Twitter had some thoughts about the whole ordeal. One of the more nuanced takes came from Karina Longworth, host of the classic film podcast You Must Remember This, which recently focused a whole season on the animated Disney film Song of the South, another racist relic of cinema’s past.

I know I’m going to get asked, so: I believe Hollywood’s history of racism should be openly discussed. As I explained in the @RememberThisPod season about Song of the South, when the industry tries to hide that history by de-circulating the products, they become fetish objects.

We’re interested to see what this new intro will look like, who HBO will hire to discuss the matter, and how the legacy of Gone With the Wind will continue to morph in the years to come.