Have a Pixelated Party with These 4 Retro Video Games - Nerdist

Have a Pixelated Party with These 4 Retro Video Games

High definition, super slick graphics can be amazing feasts of fancy for your eyes, but when it comes to video games, sometimes 8-bit graphic just scratch that nostalgia itch. Classic games have influenced an entire genre of modern retro-style games whose low-res art and humorous storylines make you feel like you’ve hopped in a Delorean and traveled in time back to the radical gaming days of the 1980’s (though I’d avoid that original Back to the Future NES game – that thing was tough)! If you’re looking to get amped with some legit gnarly retro games check out these four totally tubular titles! (OK, I’ve got all that 80’s slang out of my system. I’m so sorry) 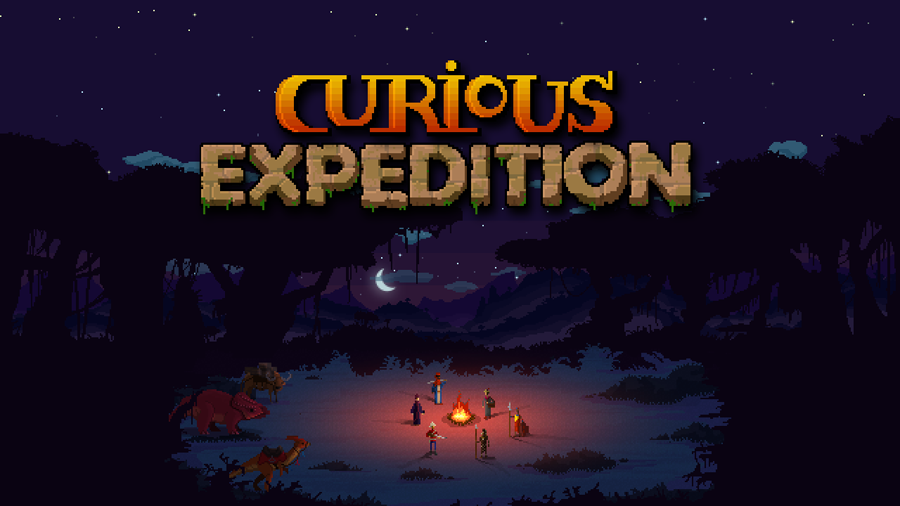 Imagine Oregon Trail and Kings Quest had some sort of baby in the 19th century (and it somehow survived dysentery) and you have an inkling of what The Curious Expedition is all about. This roguelike adventure game simulates an expedition led by some particularly famous historical figures. The procedurally generated world is host to everything from mummies, to lost temples, to perilous journeys and fearsome beasts. Will you find your pixelated treasure or just fall prey to madness? Join The Curious Expedition to find out!

So it’s 3AM and you haven’t been able to sleep for hours because your neighbor’s party is just too darned loud. What do you do? Well in Party Hard you go on a killing rampage. With graphics on par with the old Police Quest games, no celebration will go un-besieged by your sleep-deprived fury.

The game features 19 levels where you must stealthily pick off party animals (occasionally real animals, like a bear. Who invites a bear to a party?) left and right. You can utilize traps, bombs, secret doors, SWAT teams, or just your old trusty knife, but be careful; if party-goers realize something is wrong, they’ll call the police. The game is ridiculous and violent and if you really love Party Hard, the sequel is coming out later this summer! 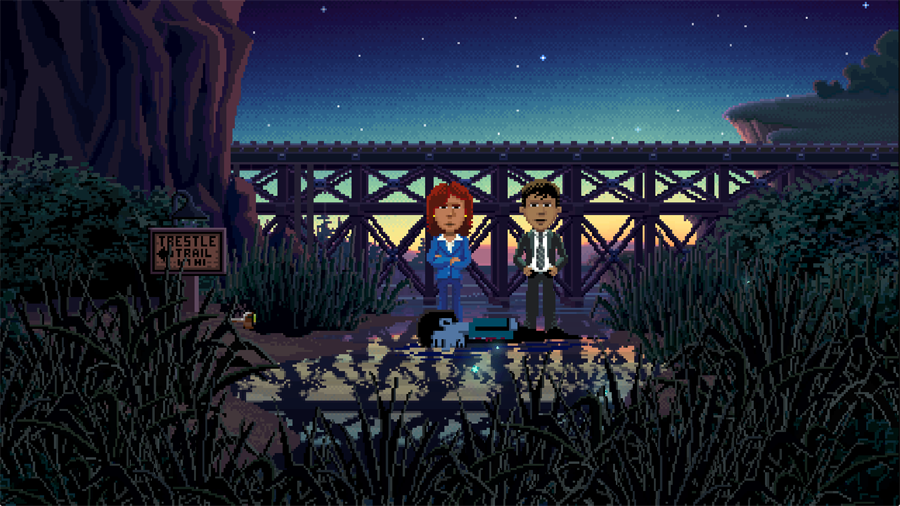 There’s nothing quite like getting a classic-style game created by masters of the genre. Ron Gilbert and Gary Winnick, the creators of Monkey Island and Maniac Mansion, have returned to bring us Thimbleweed Park, a Twins Peaks-inspired point-and-click murder mystery full of humor, ambiance, and men dressed up like pigeons (I call them suspigeons). You’ll need to engage your brain to solve the puzzles and figure out the secrets behind Thimbleweed Park. 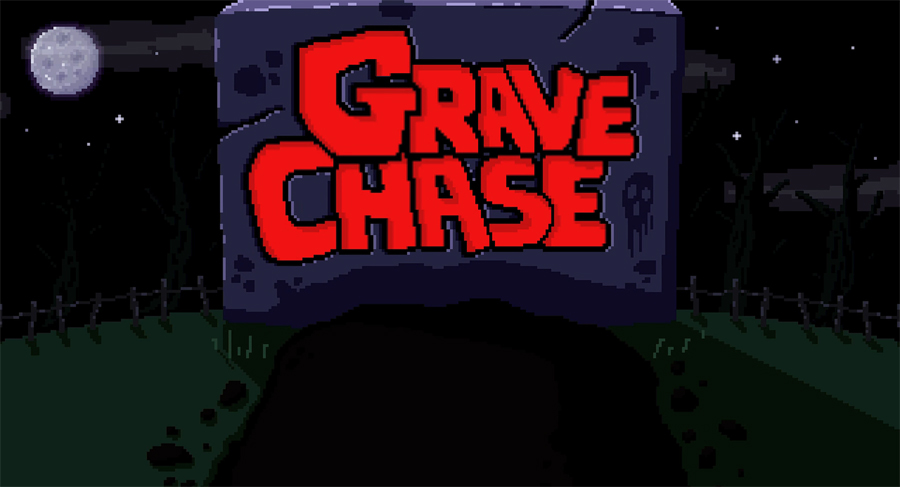 Roger Barr, aka I-Mockery, has created a lot of games. On his site i-mockery.com you can play many of his funny and often slightly disturbing flash games including Squigly Fish Racer, The Best Game Ever Made: Mr. Dinosaur’s Day At The Office!, Human Centipede: The Game, and Abobo’s Big Adventure. Roger infuses his games with with his passion for nostalgia, cheesy movies, and comedy. His latest game, Grave Chase, celebrates Halloween and all its ghoulish glory. 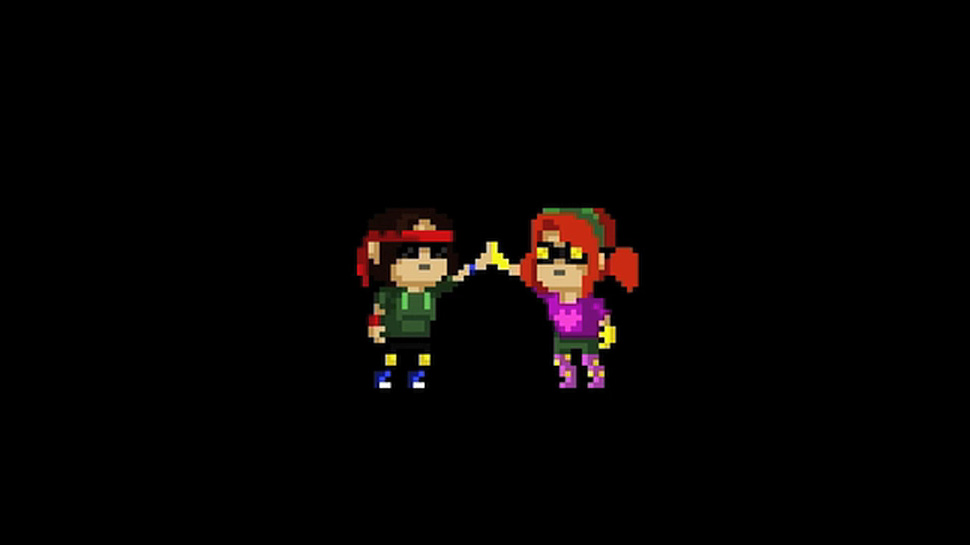 The Groundskeeper is a very busy man who clearly takes his work very, perhaps too seriously. He keeps his graveyard topped off by killing innocent folk from a nearby town, but unfortunately for him, he’s killed the parents of one badass pair of siblings armed to the teeth with shovels and science! The brother-sister duo now dig up body parts from the graveyard to craft monsters to fight the Groundskeeper and his minions. You’ll see some familiar looking monsters like a hockey-masked, axe wielding manic, man eating plants, pink blobs, and zombies aplenty.

Grave Chase won’t be released until September 2017, but if you want to get a look at the game and hear about it from I-Mockery himself, Erika and Trisha will be hanging out with Roger Barr on next week’s Game Engine! Tune in on Twitch Tuesday at 4:00 pm – 6:00 pm Pacific Standard Time to learn more!

Are you a fan of retro-style games? Which ones are your favorites? Let us know in the comments below!