Netflix Shares First Look At THE HAUNTING OF HILL HOUSE

The Haunting of Hill House, the 1959 novel by author Shirley Jackson, is widely considered to be one of the greatest supernatural books of the 20th century.

It’s been turned into a film twice — both times simply called The Haunting — in 1963 and again in 1999. Director Robert Wise’s 1963 classic is still considered one of the greatest horror films ever made, some 55 years since it hit theaters. (The 1999 version, well…that one also exists.) Now The Haunting of Hill House is coming to Netflix, as a 10 part series which will debut on the streaming service on October 12, just in time for Halloween. Netflix has released a new series of images from the upcoming show, which give fans an idea of that to expect from this third adaptation of the best selling novel. You can check out the new photos down below in our gallery.

This new modern re-imagining of Shirley Jackson’s iconic novel explores a group of siblings who, as children, grew up in what would go on to become the most famous haunted house in the country. Now adults, and forced back together in the face of tragedy, the family must finally confront the ghosts of their past — some of which still lurk in their minds while others may actually be stalking the shadows of Hill House. Created, directed and executive-produced by horror mastermind Mike Flanagan (Gerald’s Game), The Haunting of Hill House is a complex family drama wrapped in a chilling horror story.

Despite retaining the full title of the original novel, it sounds like the new show will deviate from the basic premise of the book, instead focusing on the family who once lived there instead of a group of strangers and a paranormal researcher who is fascinated by the home. Considering that Netflix probably wants this to be a series which can last for several potential seasons, this of course makes total sense. 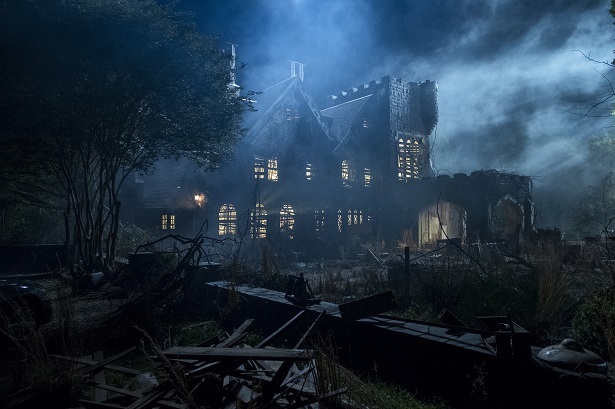 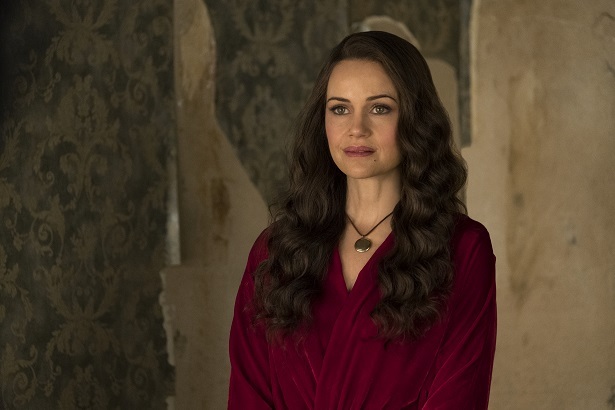 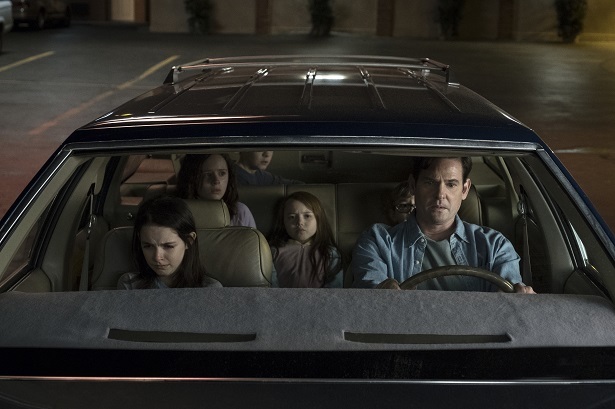 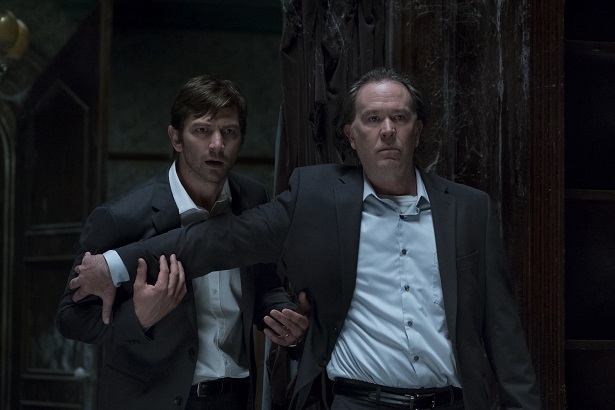 With no Stranger Things this Halloween season, are you looking forward to The Haunting of Hill House as your October spooky-time binge watch? Be sure to let us know down below in the comments.