The HARRY POTTER TV Series Should Focus on the Marauders - Nerdist

The HARRY POTTER TV Series Should Focus on the Marauders

The Fantastic Beasts franchise hasn’t exactly earned the same acclaim as the Harry Potter novels and movies thus far, but it has expanded J.K. Rowling’s magical universe with new places and people. Now an unconfirmed report says Warner Bros. is developing another prequel story in the wizarding world, only this time for the small screen. If this rumor does prove true, we’ve got the perfect era for the prequel series’ setting. The period of the First Wizarding War could connect both of Rowling’s series, return us to Hogwarts for a different kind of story, and center on the adventures of the Marauders. 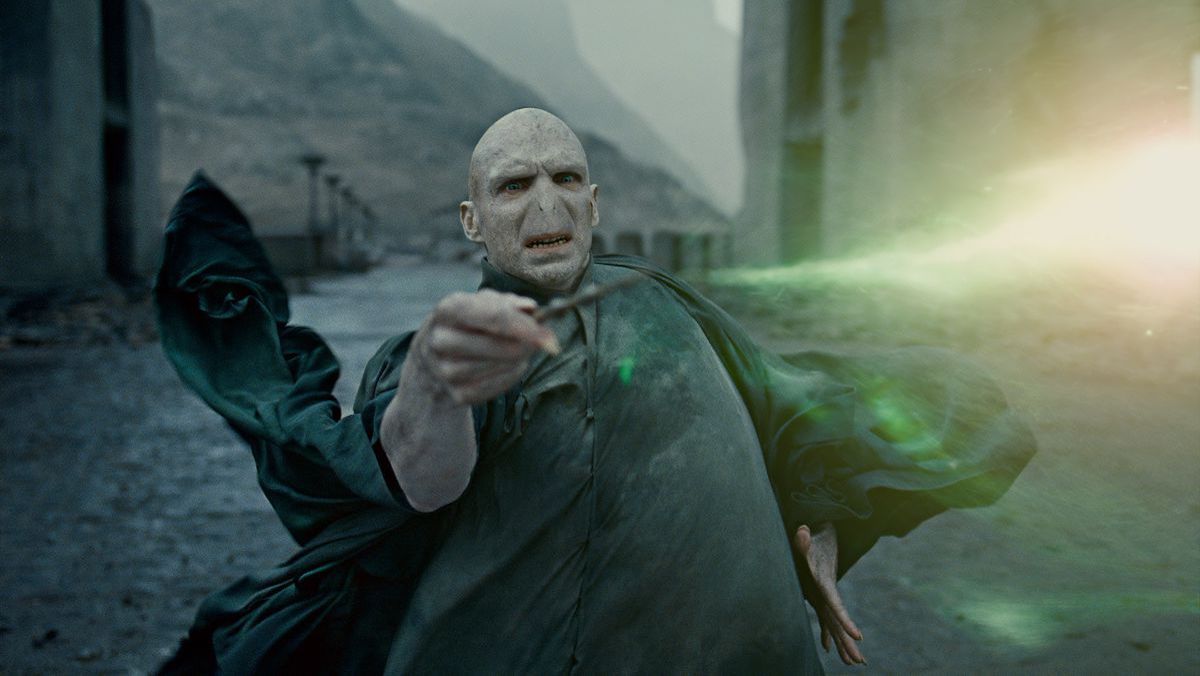 Grindelwald was defeated in 1945, the same year Tom Riddle graduated from Hogwarts. Over the next 25 years, Tom amassed unimaginable power and devoted followers, leading to the start of the First Wizarding War in 1970. In many ways, it was even worse than what we saw during the Second Wizarding War in the Harry Potter novels.

Voldemort was never more powerful than he was during the First, keeping many wizards under his control and forcing them do terrible things against their will; thus, nobody knew who to trust, and the Ministry of Magic was left in shambles. The massive death total from his reign of terror wasn’t limited to only magical beings, as many Muggles also died during the conflict as it grew in scope and size. When He-Who-Shall-Not-Be-Named returned years later, Cornelius Fudge didn’t want to accept it, because it was truly too awful to imagine.

If not for the creation of the Order of the Phoenix, which lost many members itself, Voldemort might have achieved world domination long before he entered an infant Harry’s bedroom that fateful Halloween night in 1981. When the boy lived, the First Wizarding War ended, a long and destructive 11 years after it began.

The main appeal of this era is who grew up during it: the group of troublemaking Animagus (and one werewolf) friends known as the Marauders. James Potter arrived at Hogwarts as a first-year student in 1971, and his entire education took place during the horrible events inflicting the magical community. The situation was the same for Sirius Black, Remus Lupin, Peter Pettigrew, Lily Potter, Severus Snape, and Neville Longbottom’s parents. This shaped who they were enough that, after they graduated, each joined the fight alongside Dumbledore himself.

A Marauders prequel series would first allow us to explore Hogwarts under difficult times, but without the ever-present danger of the Harry Potter novels (since Voldemort’s main target wasn’t a student at the school), allowing us to see the typical lives of young magical people. This era of the Wizarding World raises interesting questions. Why did some, like James and Lily, choose to fight for good while their classmates, like Peter and Snape, fought for Voldemort? Their stories, starting when they were kids at school and extending through their battles on the front lines, are rich, complex, and worthy of deeper exploration (that would have something to say about our own world today). 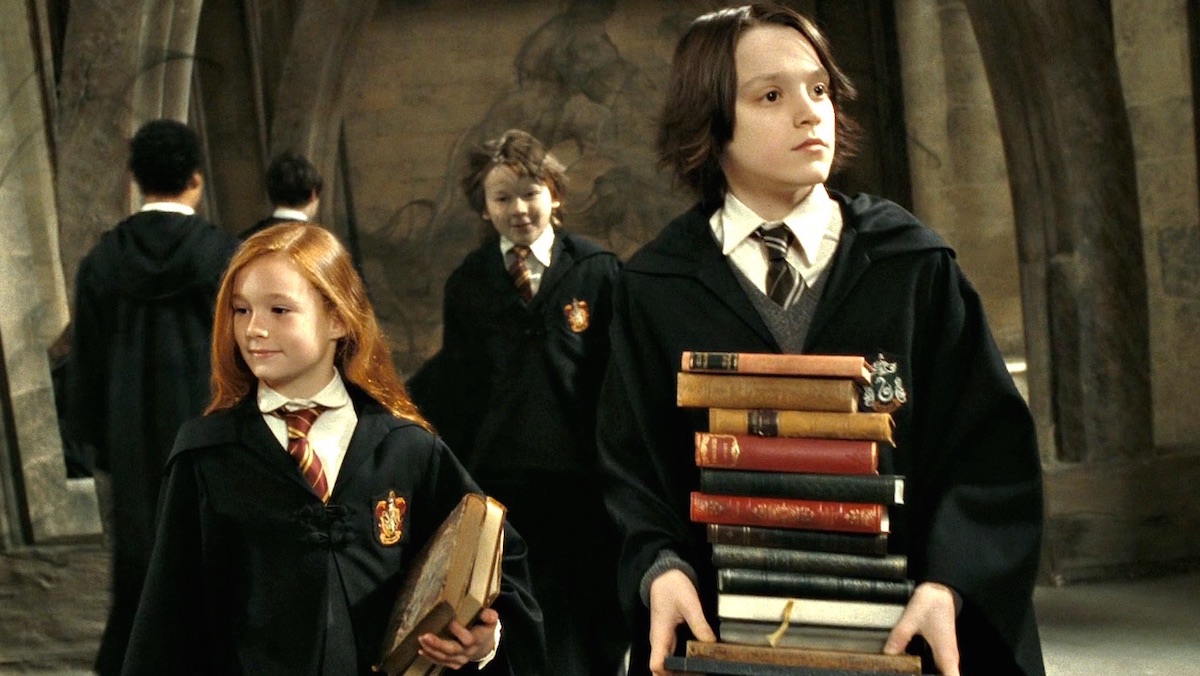 And while we would get a chance to better know important characters we’ve only met or heard about tangentially (as well as see others we love, like Dumbledore, McGonagall, and Slughorn), we’d also meet lots of new people who would keep the story fresh. What group of students vied with the Marauders for supremacy at Hogwarts? Who were the other figures in the Order of the Phoenix? How many Death Eaters whom we have never even heard of died for Voldemort?

Fantastic Beasts has expanded this world we love, but it doesn’t tell the entire story about the wizarding universe of the twentieth century. The most dangerous and destructive time period remains something only experienced through old photos and stories, even though so many important figures grew up during it. And their own time is full of so much of what we love about Harry Potter, from the daily life of young wizards and witches at Hogwarts, to the world-changing events and dangers outside its walls that made them into the people they became.

We’re getting a Harry Potter TV show someday, and if Warner Bros. is looking for the right time period to set it in, the Mauraders have already mapped it out for them.