Happy Birthday Sonic! Fun Facts You Might Not Know About Your Favorite Hedgehog - Nerdist

Happy Birthday Sonic! Fun Facts You Might Not Know About Your Favorite Hedgehog

In summer 1991, SEGA was about to announce their big answer to Nintendo’s Mario franchise. They plotted and pitched ideas, trying to find that golden answer to the big question on most gamers’ minds: how will SEGA ever match Nintendo? Up until that point, Nintendo reigned supreme with their popular plumber and his brother. SEGA’S best response was Alex Kidd, the monkey-like little boy from Alex Kidd in Miracle World. SEGA was desperate for a savior. It was from this drive, this desire to bring children and gamers across the globe a character and story that would be entertaining, exciting, and lovable that they finally created a certain blue hedgehog with a knack for running fast. Sonic.

That’s right, 24 years ago today onJune 23rd, 1991, the world met that familiar blue spike-ball for the first time. Finally, SEGA had the answer, and his adventures would span several video games, comic books, and TV shows. Toy stores across the world were filled with stuffed hedgehogs, alongside those red and green plumbers. But as much as you love Sonic, there are some things you might not know. 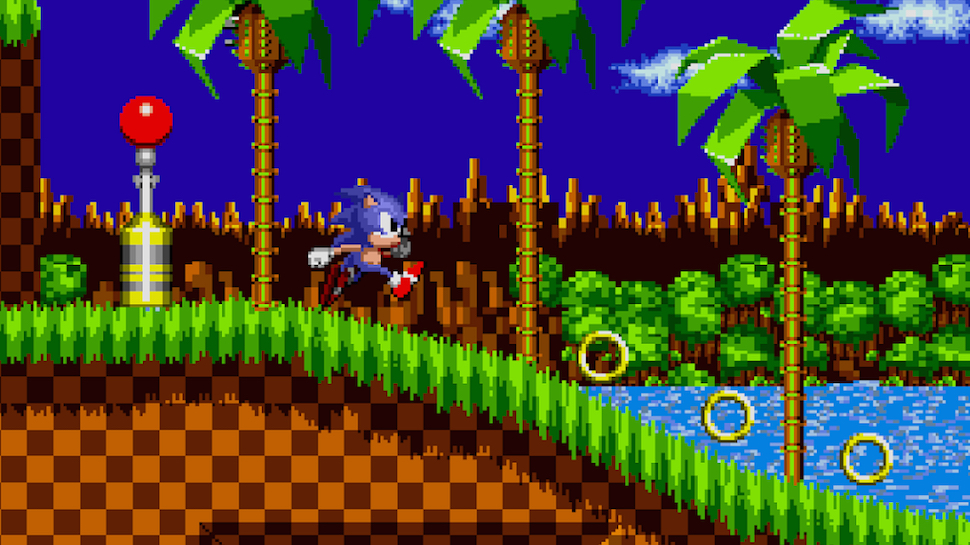 Sonic’s origin stems from several mock-up character designs and pop culture influence. Originally pitched before Sonic, who at the time was known as Mr. Needlemouse, were an armadillo, a dog, a rabbit, and the precursor to Dr. Robotnik. But none of these characters hit the mark. Then, they finally decided on a blue hedgehog, and changed his name to Sonic.

Michael Jackson was subtly involved with Sonic’s creation and future

Sonic’s character influence, if you can believe it, was based on Michael Jackson, including a subtle nod to his shoes in the form of Sonic’s boots. In fact, SEGA later approached Michael for some soundtrack work on Sonic 3, but he was uncredited due to his unhappiness with the sound versatility of the SEGA console.

Fun fact, the creators of Sonic the Hedgehog actually knew very little about hedgehogs in general. In fact, their blatant lack of research led them to believing that hedgehogs couldn’t swim…which led to them developing Sonic’s inability to jump into water without perishing in the game. But actually, hedgehogs are perfectly capable of swimming. Sonic’s development was not an easy process. Much thought and consideration went into his creation. This was SEGA’s big shot at monumental success, and they weren’t prepared to come out with some mediocre character to get left by the wayside. 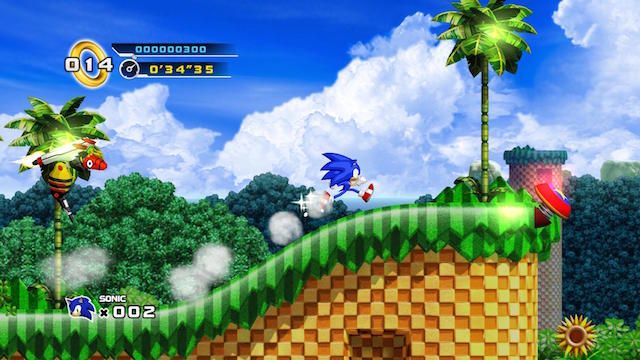 Sonic is blue for one very special reason

When SEGA concocted their idea of Sonic, the color was the one of the first characteristics to stick. Why? Well, because it went well with SEGA’s logo, of course. In many ways, when companies are creating a new character, the marketing team gets the final say when it comes to looks. So if SEGA had chosen to go with a periwinkle colored logo, we might be familiar with a totally different looking Sonic.

Yep, in a dark turn, SEGA developers programmed their games so that when gamers did not move around for a long period of time, Sonic would get so bored that he would actually jump off of the ledge of the screen in an act that can almost certainly be called suicide. So make sure you keep that little guy running!

In the end, Sonic was a pinnacle point in SEGA’s big rivalry with Nintendo. Over the years, each company has added more pieces to their arsenal of characters, but none stand out quite like Sonic does. He brought a childlike innocence to the videogame genre that captured the hearts of millions of children each and every year. His impact on the gaming industry is still alive and well, as we continue to see new installments, sequels, and even talks of feature films coming his way. Live long and prosper, and happy birthday Sonic the Hedgehog! Thanks for all the fun memories.

And don’t forget to check out Felicia and Ryon Day’s special Sonic 3 episode of Co-Optitude below!