Ewan McGregor Is the Iconic Designer in HALSTON Trailer - Nerdist

Ewan McGregor Is the Iconic Designer in HALSTON Trailer

It’s a good time to be Ewan McGregor. The Scottish actor is on a kick these days. He was excellent in Birds of Prey and Doctor Sleep. And, most excitedly, he’ll soon return as Obi-Wan Kenobi for a limited Star Wars series on Disney+. But before he dons the beige Jedi cloaks once more, he’ll step into something a little more fabulous in Netflix’s Halston.

The first trailer for Halston centers on McGregor as the eponymous fashion designer. And, as you might expect from executive producer Ryan Murphy, it looks extravagant and dramatic. In fact, that should be the title of his biography: Ryan Murphy – Extravagant and Dramatic. Anyway, let’s check it out.

Here’s the official synopsis of Halston from Netflix:

The limited series Halston follows the legendary fashion designer (Ewan McGregor), as he leverages his single, invented name into a worldwide fashion empire that’s synonymous with luxury, sex, status and fame, literally defining the era he lives in, 1970’s and ‘80’s New York—until a hostile takeover forces him to battle for control of his most precious asset… the name Halston itself. 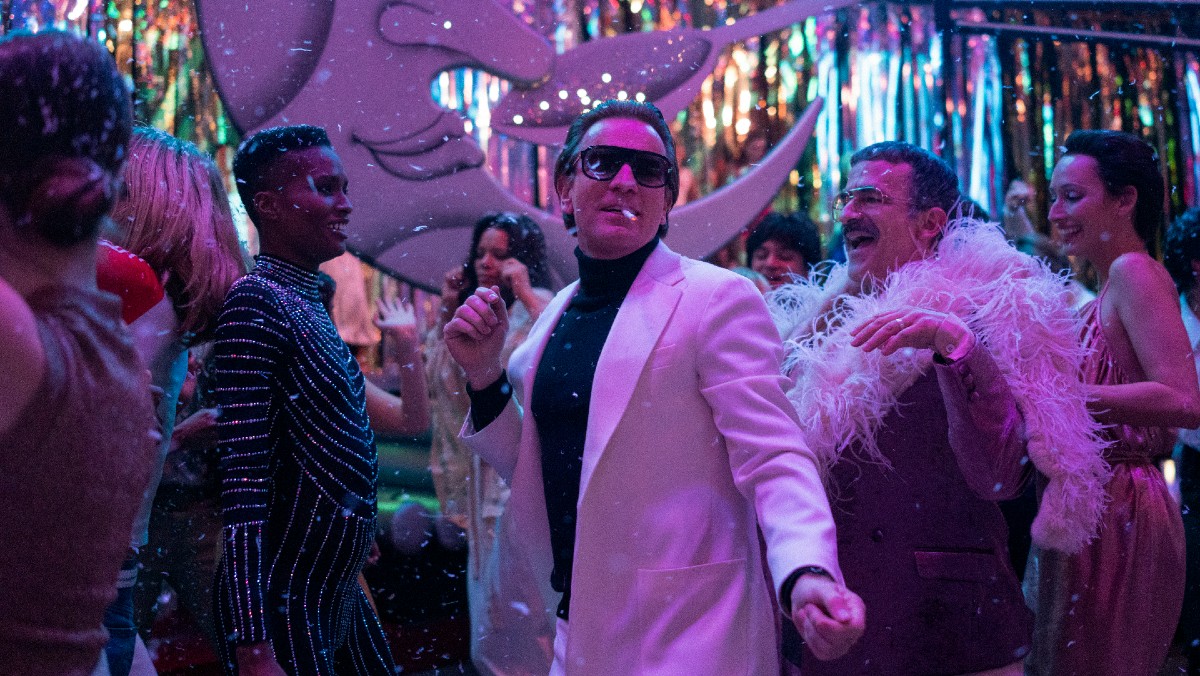 Halston was a superstar designer known for his minimalist style. He rose to meteoric fame in 1963 when he designed the pink pillbox hat Jackie Kennedy wore to JFK’s inauguration. Arguably one of the most iconic fashion moments in history. He lost control of the brand in the 1980s, though he continued to design for his friends, like Liza Minnelli. Halston eventually died of AIDS-related cancer in 1990 at the age of 57. 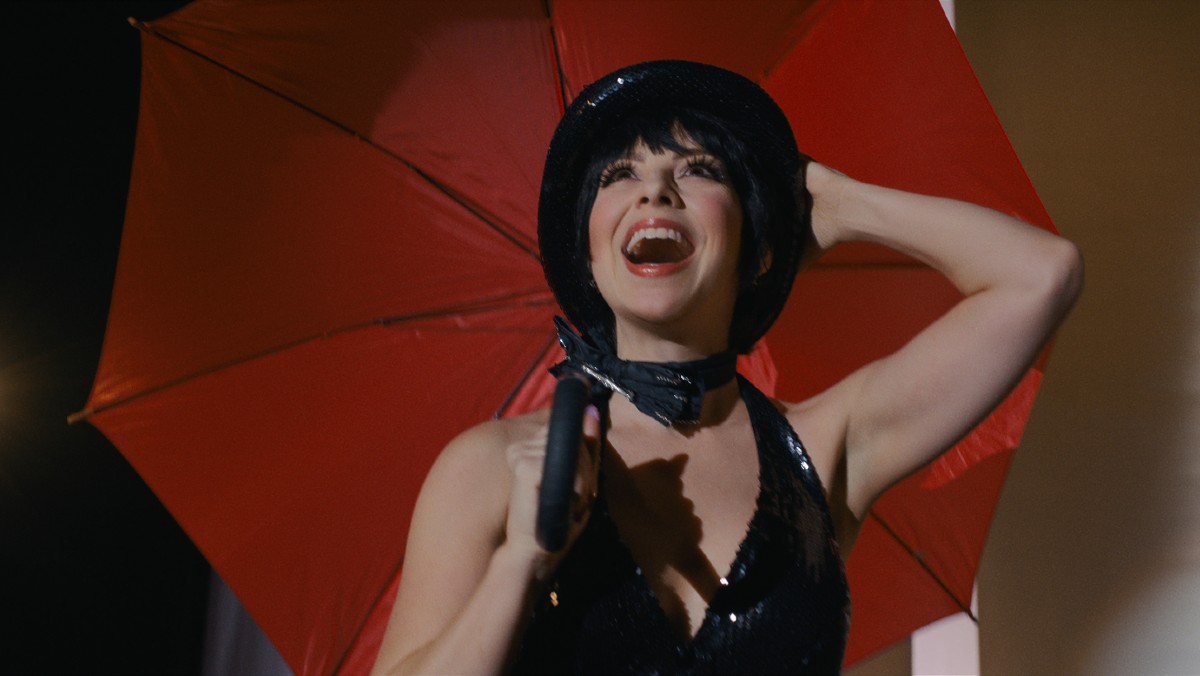 Halston arrives on Netflix on May 14.