The HALO TV Series is Finally Happening At Showtime

Since it debuted in 2001, Halo has become one of the most popular video game franchises of all-time. However, Microsoft has had an extremely difficult time bringing Halo to Hollywood. A Halo feature film to be produced by Peter Jackson and directed by  Neill Blomkamp fell apart in pre-production, and several subsequent attempts to revive it stalled. In 2013, Showtime lined up the rights for a Halo TV series, but the project was stuck in development for almost half a decade…until now.

Via Entertainment Weekly, Showtime has finally given Halo a series order, with a first season of ten episodes. Kyle Killen (Awake) has been signed as the showrunner, while Rise of the Planet of the Apes director Rupert Wyatt has come on board to executive produce and helm several episodes of the series. In a statement, Showtime’s David Nevins said “Halo is our most ambitious series ever, and we expect audiences who have been anticipating it for years to be thoroughly rewarded.” 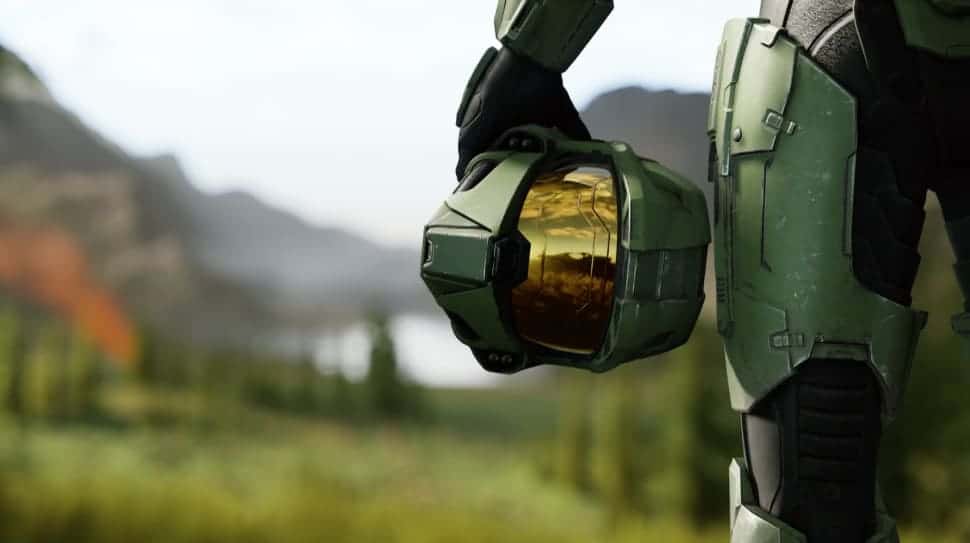 So far, there’s no indication that Master Chief, the primary protagonist of the games, will appear in the Halo TV series. But according to EW, the show will maintain its 26th century setting as humanity faces the alien Covenant in an ongoing conflict that will determine the future of both species. Halo‘s universe has a very rich backstory that could be explored on the show. But we suspect it will probably carve out its own corner of the mythos rather than simply adapting one of the previously released games.

The Halo TV series may begin filming as soon as this year, which means a 2019 debut on Showtime could be in the cards.

Are you excited to finally see Halo make the jump to TV? Let us know in the comment section below!