Visionary filmmaker Guillermo del Toro adores obsesses over creatures almost as much as we do. Each new entry into his catalog delivers lavish production value, a fetishistic eye for the tiniest of details, and unforgettable beasties. From a creepy metal beetle to an epic rain-soaked brawl between robot and monster, the director’s imagination seems to have no end. His latest creation, Crimson Peak, is a beautiful, creepy period piece steeped in gothic lore with plenty of bumps in the night.

The story concerns a witty, young American heiress named Edith (Mia Wasikowska) who’s been haunted by the ghost of her mother ever since she was a child; a spirit that comes to her in hear dreams warning her to “Beware of Crimson Peak.” This ghastly apparaition is very del Toro: gruesome, penetrating, but also a bit sad.

The filmmaker has a long history of such creatures so we’ve assembled our six favorites, including ghouls, beasts, demons, and even one of the human variety…

Of course a vampire isn’t just a ‘vampire’ in a del Toro film. Not even in a silly over-the-top Marvel sequel starring Wesley Snipes as the Daywalker. Years later, this is still one of the best CGI-enhanced creatures ever.

Funny, lithe, weirdly adorable, and not at all a bad singer. Doug Jones’ on-screen representation of the comic character is a great example of del Toro’s love for strange and unusual outsiders. 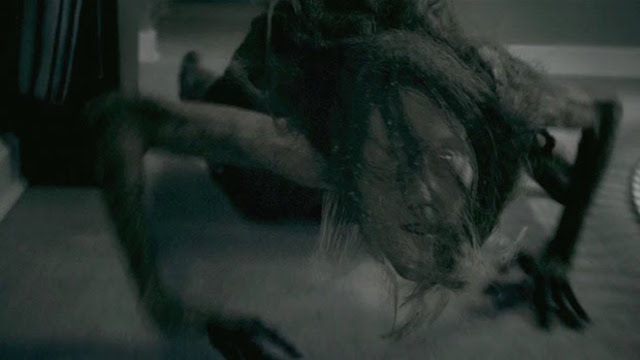 True, del Toro only served as executive producer for director Andrés Muschietti feature film based on his own short story, but the shadowy ghost that everyone remembers is pure del Toro, which slithers across the floor like the insects in Hellboy. This is also most likely the spiritual prototype for the spectral matriarch in Crimson Peak. Either way, this mama unnerves. 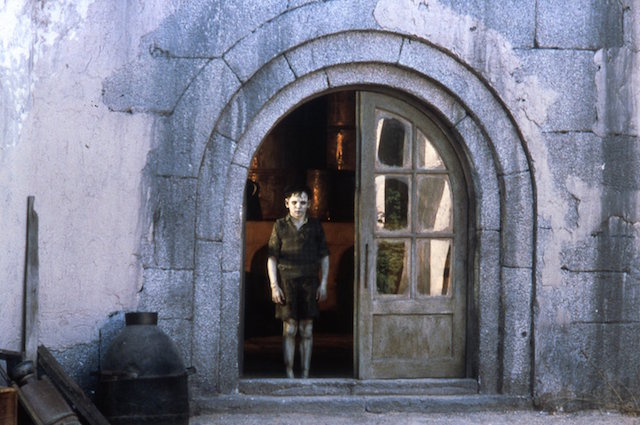 One of the creepiest characters in the director’s canon is also his oldest and most sympathetic. Things are never quite forgotten in his films. 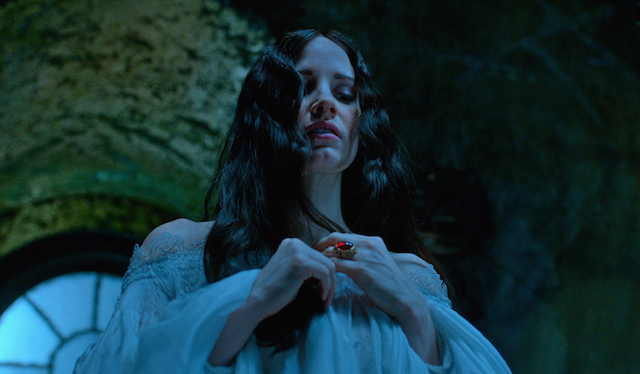 As Lady Sharpe, Jessica Chastain commands the screen every time she appears, often just out of reach. Is she pure evil, or as is often the case in del Toro’s films, just misunderstood? Her ring feels like a nod to the beetle in Cronos. 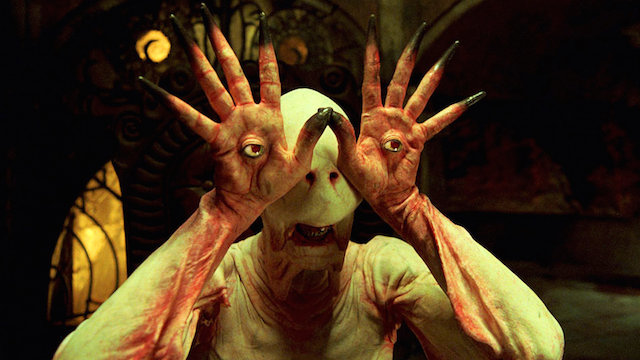 Could it be anyone else? By far, of all the weird, crazy beings hatched from Guillermo del Toro’s mind, The Pale Man reigns over all, just as he did with those delicious treats for little Ofelia. Those pair of eye hands can’t be unseen. Ever.

What are your favorite creations by this master of fantasy, sci-fi and horror? Sound off in the comments!