Gris is a 2D platform game coming soon from Nomada Studios and Deveolver Digital, and to say it’s gorgeous is something of an understatement. While there’s not a lot known about the dreamlike game or its title character yet, the little we’ve seen is intriguing. Nerdist went hands-on with Gris at PAX West 2018, and the demo was a welcome respite from the cacophony of the show floor.

In our short time with the game, we discovered that Gris is a story told with no words. It’s a tale of grief and mourning, but as promises the game’s website, the player themselves won’t experience the frustrations of character death. Gameplay is so intuitive that there’s no need for a lot of instructions, although helpful text describing the controls appears when Gris encounters a new type of obstacle. 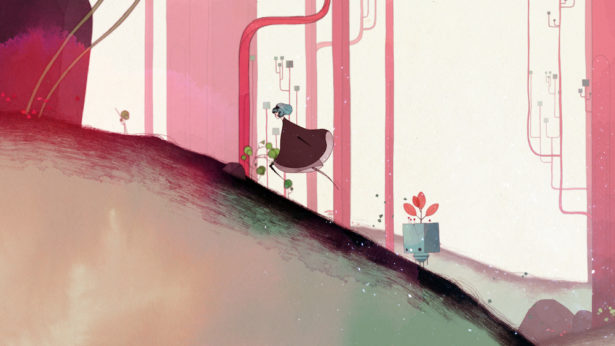 It’s the stillness of Gris that’s most remarkable. The story is told through the sounds of rustling leaves, light footsteps, and soothing melodies. Paired with the haunting images of a quiet world that Gris discovers along her journey, Gris is almost more of an experience than a game. The traditional platform elements of jumping from spot to spot to reach a goal and puzzle-solving feel insignificant next to the exquisite surroundings, but offer the player familiar footing in an unfamiliar world. 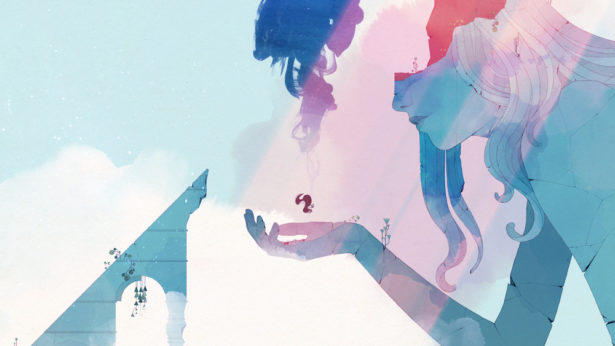 Gris is planned for release on the Nintendo Switch and PC at the end of 2018.

What is your favorite 2D platformer game? Tell us about it in the comments.

Nerdist played a demo build at PAX; final gameplay may change by launch.