One of the highlights of this year’s San Diego Comic-Con is the first ever appearance of the King of Monsters himself, Godzilla. To celebrate this radical addition to the biggest pop culture festival on Earth, we spoke to Toho’s Akito Takahashi about bringing Japan’s monster icon to SDCC and the future of our favorite Kaiju.

Though Godzilla is a worldwide cinematic phenomenon in his home country of Japan, the beloved SoCal convention where he’s debuting this year almost equals his fame. “San Diego Comic-Con is huge in Japan,” Takahashi told Nerdist. “It’s a very famous event. S we can only say thank you to our fans. We’re just so grateful and honored to be here this year. It’s a big year, the 65th anniversary of Godzilla and the 50th anniversary of Comic-Con! The stars have definitely aligned especially as the movie just came out and we have another coming soon.” 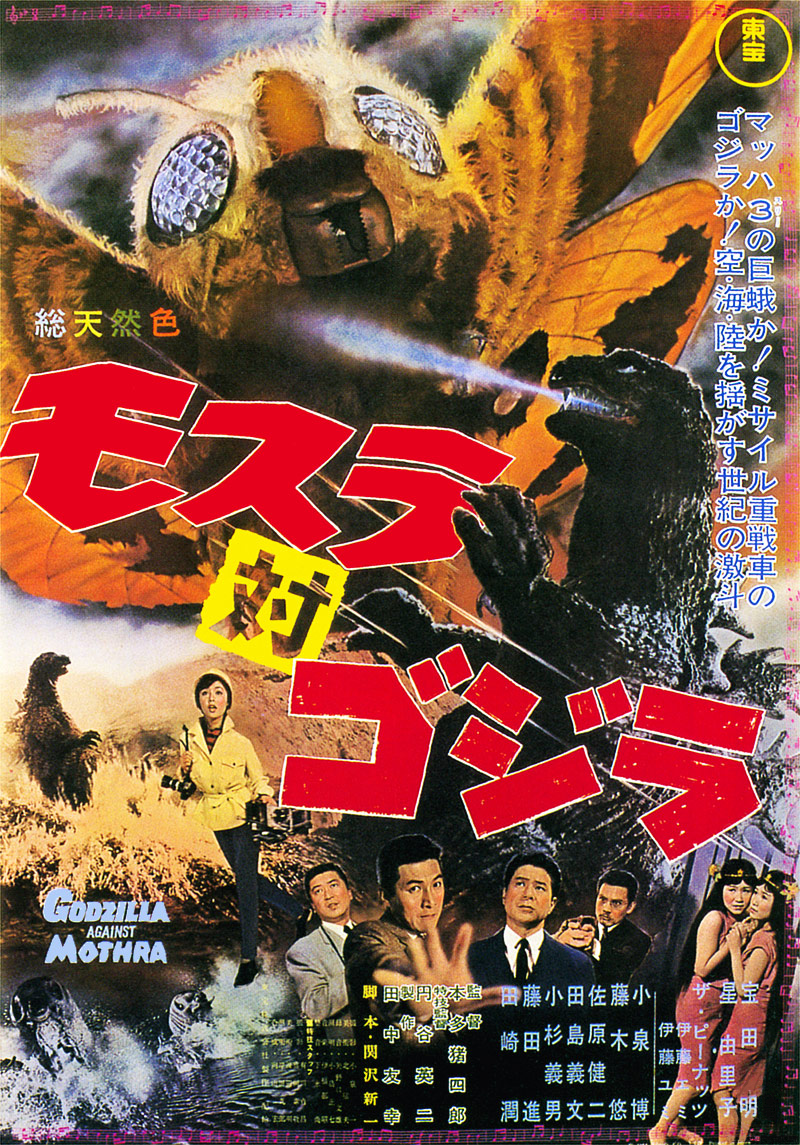 So what drew Toho to bring Godzilla to Comic-Con for the first time? For Takahashi, it was about engaging new fans with the complex and engaging legacy of the massive monster star. “As you know, Godzilla is super strong and very powerful, and there’s a lot of life in him. We really want our new fans to see that and resonate with that as well. But even within that strength, there’s a lot of different facades of Godzilla that come with it. So it’s not just the strength, but also these other sides of this Godzilla that we would like fans to see.”

Takahashi continued, “The reason Godzilla has lasted 65 years and we still have such a strong fanbase is not just because he’s strong, or this magnificent being, but because with the strength comes the message—right? We want to see the world in a different way. I think Godzilla really represents these stories of ecology and the importance of protecting nature, but along with the humans that are so resilient. It shows another level of supernatural power that really resonates with the audience. Godzilla is a movie that makes people feel good after watching it, they’re very inspired. We really hope to hold onto that aspect because that’s what makes Godzilla so wonderful.”

When it comes to Takahashi’s personal favorite Godzilla movie, his answer is immediate. “Shin Godzilla. It really resonates with me. The reason I love the movie so much is at the end, there’s a line about how whatever the situation it is, we just have to really stand up and make the best out of it. I think that resonates with every human being. When hard times hit us, get yourself up, really take the challenge and go beyond it.” 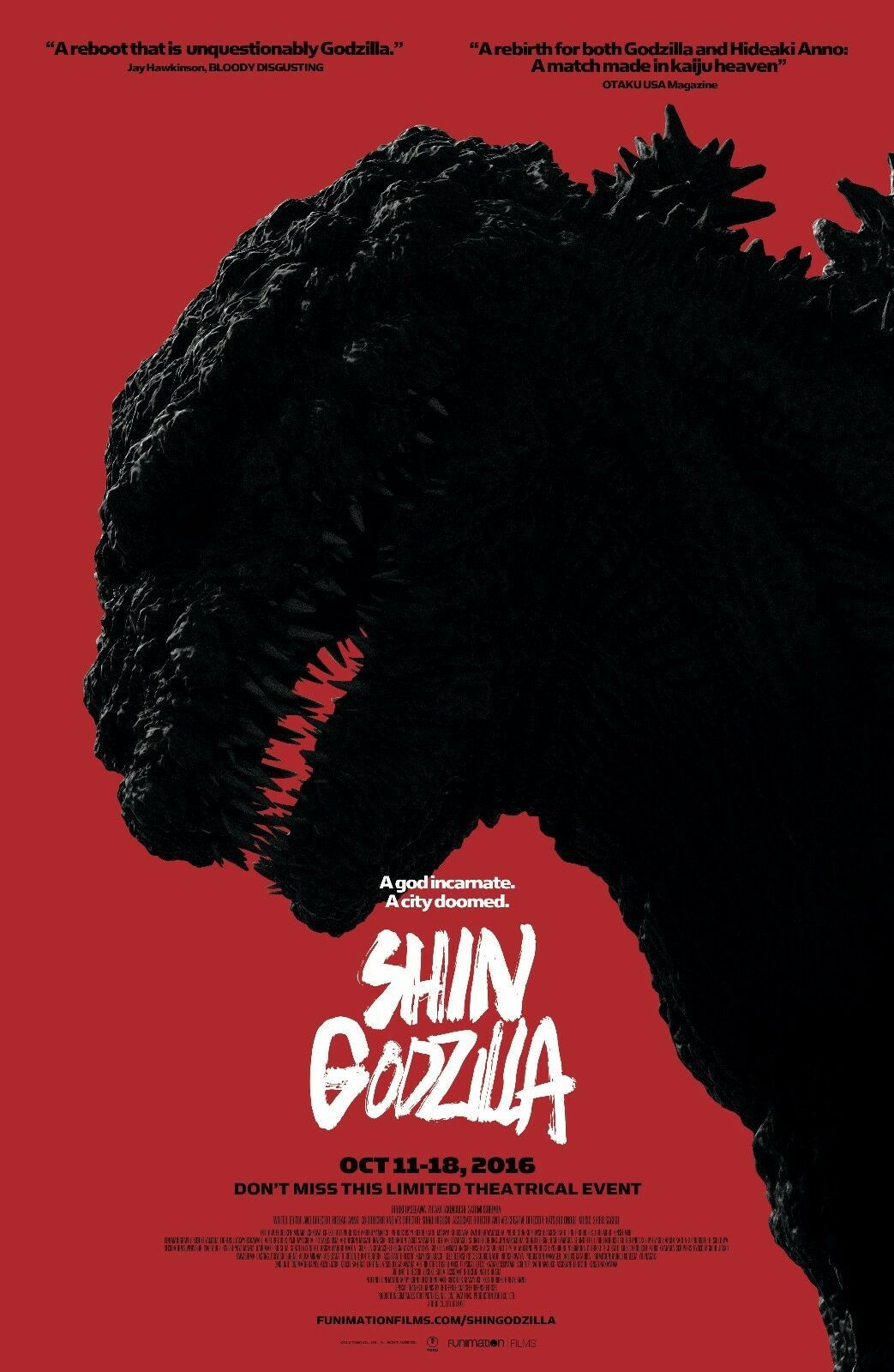 But as far as getting into the series, Takahashi thinks new fans of Godzilla should start from the beginning. “I would really recommend the original 1954 version because that’s the beginning of the history. It has a really well curated balance of drama—the human drama versus Godzilla—as well as the different facades of the character. You can see so much of that resilience in that one movie. So I think it’s a great starting point for fans to get attached to.”

As it’s Godzilla’s first year at SDCC, there have been plenty of highlights. But for the Head of Product Management, one incredible moment stands out. “Shinji Nishikawa [is] doing a live drawing. This is something not a lot of Japanese fans get to see. It’s a very, very specific event. He’s been a part of the Godzilla universe for 30 years. He does a lot of creative concept art, so having him doing a three- or four-hour live drawing and seeing fans’ reactions was a real pleasure to watch. Amazing.”

So what’s next for the iconic monster and his ever-growing franchise? “As you know, in 65 years, Godzilla has morphed into so many different forms and so many different stories in so many forms, outlets, and types of entertainment. I believe that he’s going to continue to live and breathe and create. I’m really looking forward to what’s going to come out next because, even as the creators, we don’t know!”

Make sure to follow Toho Godzilla on their brand new Twitter and Instagram for all your massive monster movie updates as well as checking out the official Godzilla website to make sure you get your good Godzilla fill!