Las Vegas has never had a shortage of gorgeous ladies or people full of regret, which is why the women of GLOW look right at home in the first trailer for the show’s third season. Of course, that home is full of more than bright lights and opportunities. It’s also housing plenty of complicated relationships and questions about whether any of them will survive Sin City.

The first trailer for Netflix’s other ’80s-set series finds the Gorgeous Ladies of Wrestling at their new home on The Strip, where they are now performing as a casino house show. There’s a lot going on in this promo (like a whole bunch of passionate kissing), including how successful their move from the small screen to the stage of Las Vegas has gone. And that seems to be the problem, because no one seems especially happy in Vegas, from Ruth who seems to have everything she wanted but still feels incomplete, to Debbie who can’t handle being separated from her young son back in California. But despite all of the drama of budding relationships, prescription drugs, and not-so-subtle sexual tension, there are still plenty of moments of hilarity in here. Because if you can’t laugh at a Liza Minnelli-themed wrestler performing in Las Vegas, humor might not be for you.

Geena Davis and her Peg Bundy-looking head of entertainment already feels like the perfect addition to this show, which made a pretty bold move at the end of season two. The decision to totally revamp the fictional series from a small struggling TV show to a Las Vegas act was completely unexpected. However, any worries fans might have had :raises hand: should be down for the count after this trailer. This still looks like the GLOW we know and love, but with an all new, exciting setting to keep the stories and characters fresh.

Now we just have to hope they all survive Las Vegas, and the odds of anyone doing that? Well, we’ll let Ruth sum those chances up. 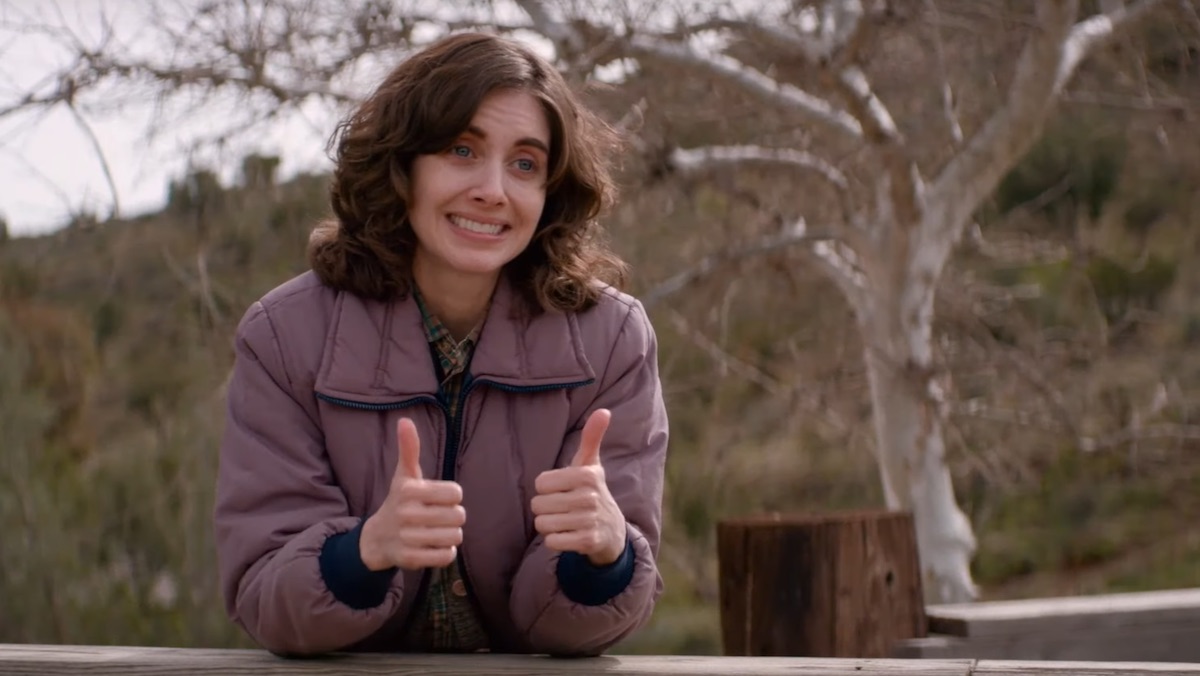